Six of the eight sets that will compose the new Hero Factory wave have been recently revealed. The new Mechs, for those who like this particular theme, look really nice and include some really nice details.

Besides the traditional bodies’ mechanisms, almost all of them bring one mini-figure and the respective cockpit and some really nice weapons to play with. The color scheme look pretty different from each other and there is one, the Evo Xl Machine that is clearly bigger than the others with almost twice of the bricks of the others. 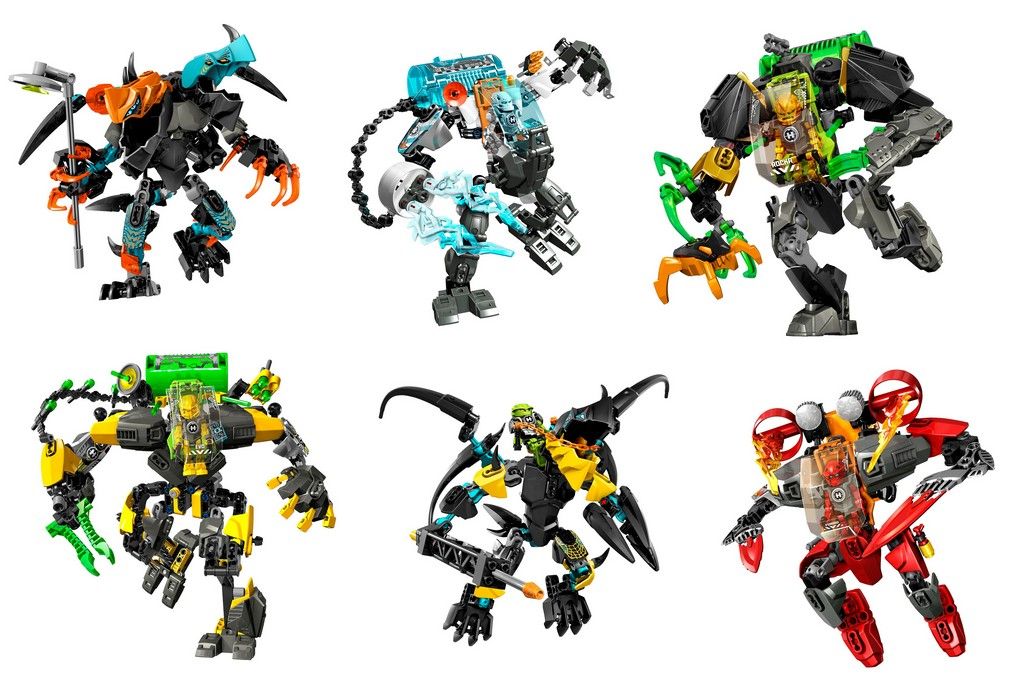 The retail price for now is unknown but it’s almost certain that will be something around the fifteen dollars perhaps a little more for the biggest. Enjoy the pictures! 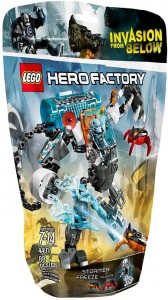 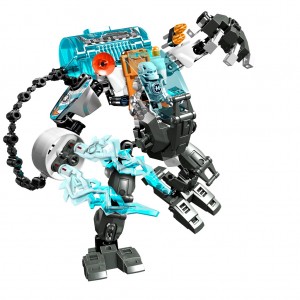 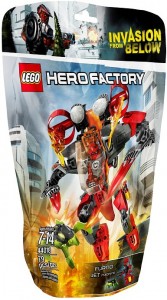 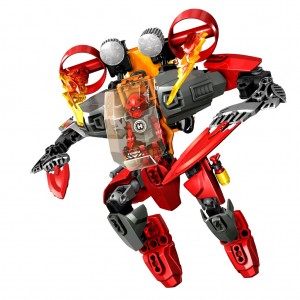 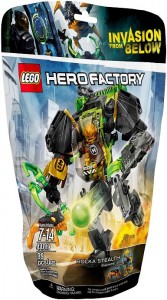 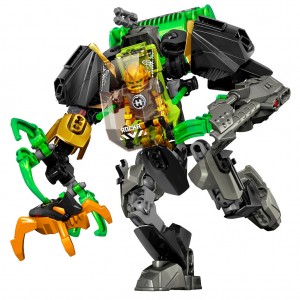 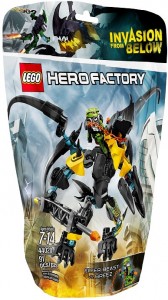 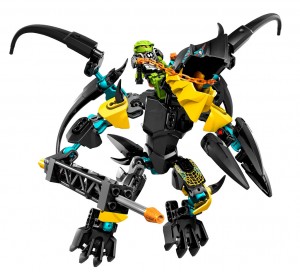 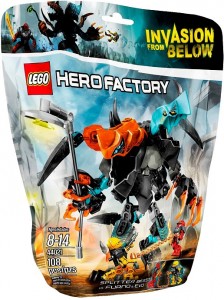 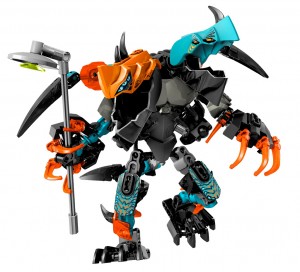 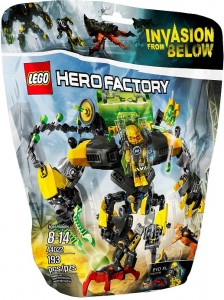 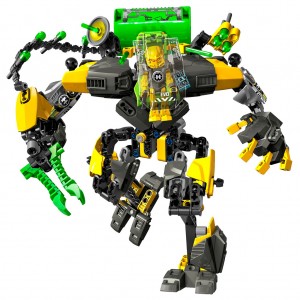