What a tremendous book for next Christmas. The Characters of Magical world is an interesting and nice detailed encyclopedia about all the mini-figures of Harry Potter’ sets launched since the beginning of the theme. It focuses not only in the mini-figure itself, but also gives a reasonable explanation of the character.

With almost hundred and fifty pages it gives a complete view of all figures present not only in the new sets but also in the older ones. It is basically divided in seven parts, just as the number of movies: The Philosopher’s stone, The chamber of Secrets, The Prisoner of Azkaban, the goblet of fire, the order of the Phoenix, the half blood prince, and the deathly Hallows. 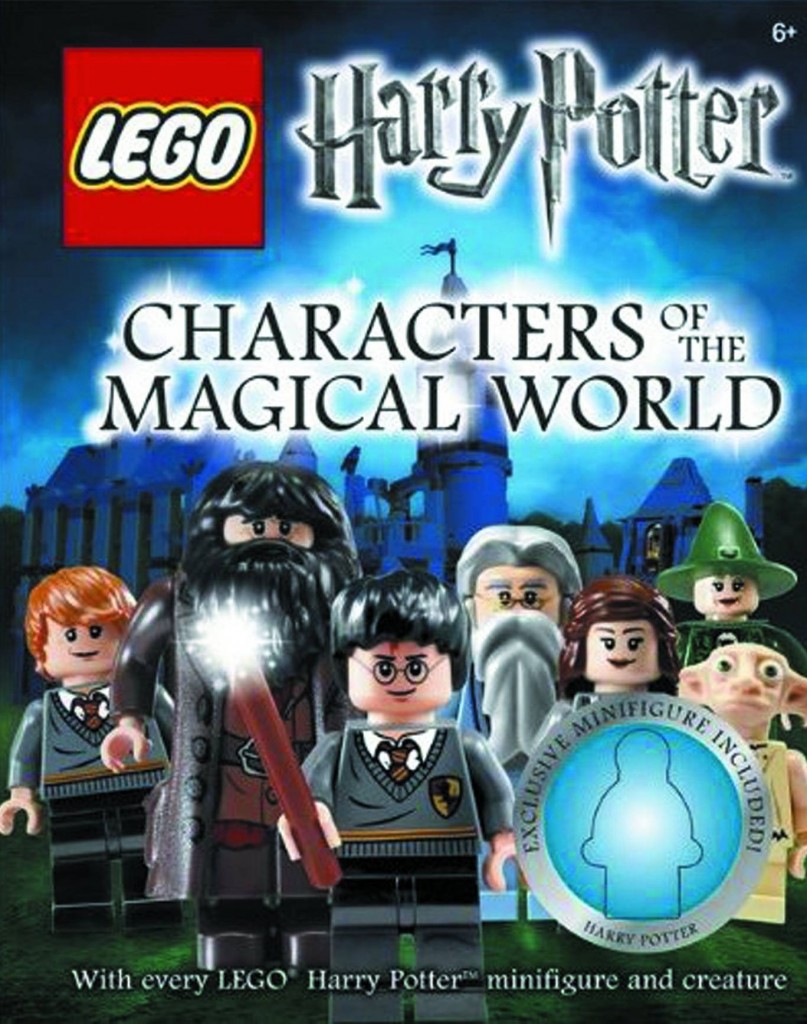 With Christmas nearby, as well as the worries such as “what am I going to offer in Christmas?”, this book can be easily found with prices around twelve dollars which in my opinion is not very expensive.

The Lego fans sometimes like to learn a bit more about their sets or figures and this book is surely a way for it.