The Lego 50006 (Legends of Chima) is a battle between three tribes with the main goal of collecting as many Chi as possible. Finally the third one, Lego 50011 (the battle of helms deep) is a new customizable strategy game, between the fellowship of the Ring and the Saruman’s army. Please have a look at the three: 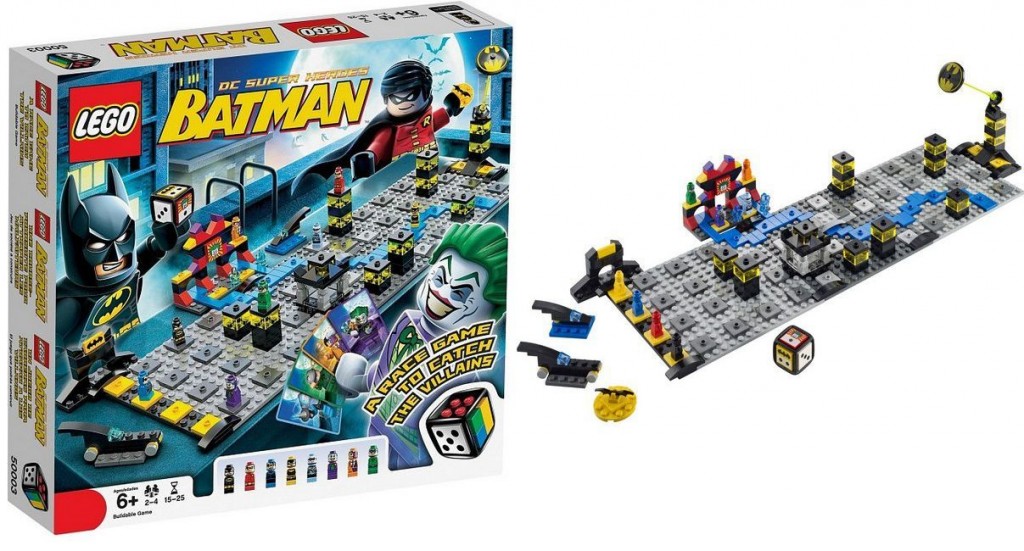 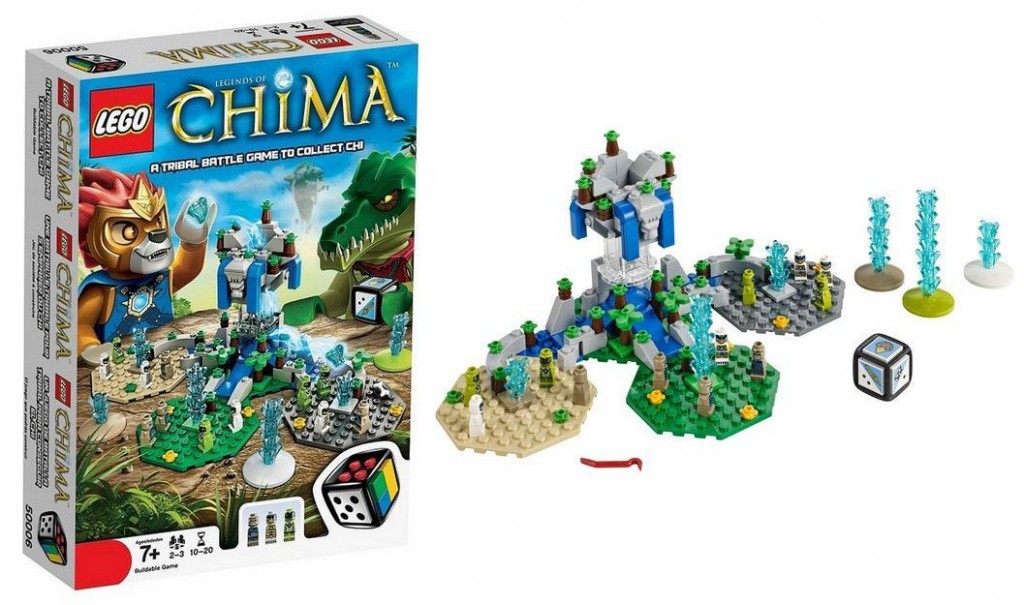 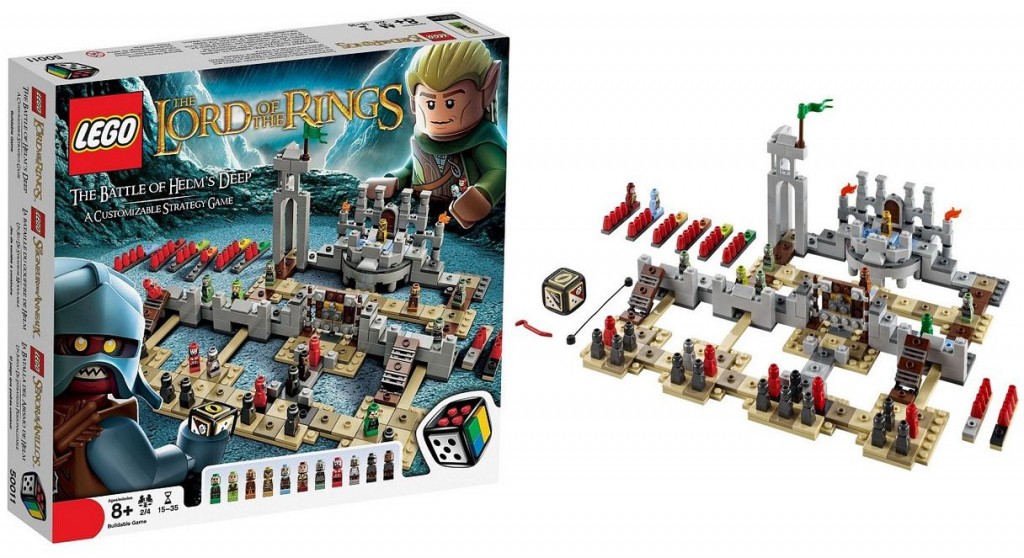