Looks like that the Galaxy Squad, a new sub-theme of space, has been, finally, revealed. There aren´t many pictures or even details but through a couple of pictures we can have an idea of what is coming up next. The sets will only be released next year and until know six are already known, at least their names.

Through the pictures, we can see that some monster, figures, insects, or whatever you want to call them are inspired in the old ninety’s theme, the Insectoids which as some of you might remember was a theme with pretty much success.  We can at least, count not only with great mini-figures as well as with big insects.

The available information is practically zero, however there are six known sets, until date, which are:

Have a look at a couple of more: 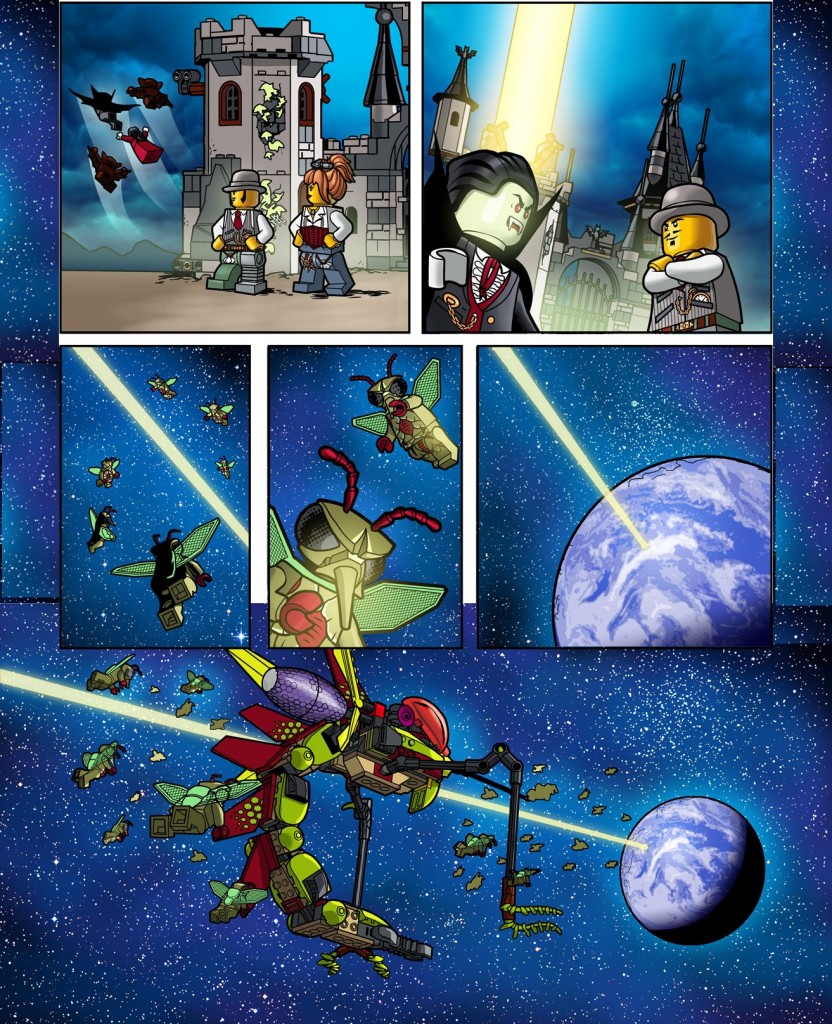 In this one we can have a better look of the mini-insects: