The diversity of sets and MOC’s didn’t end in the cities or in the space theme. The Lego Fan event had space for multiple buildings and sculptures all around the exposition. I was impressed with the realism of the constructions as well as with its diversity. I was really amazed with that.

Talking about the buildings, there where some international and known monuments such as the Eiffel Tower, the Taj Mahal, the Watch Tower, and some other more. Typically from Lisbon we could find the Belem’s Tower, the Lisbon City Hall, the Carmo’s Headquarters and even the castle. I can’t imagine all the work and all the research to plan and build such detailed buildings. 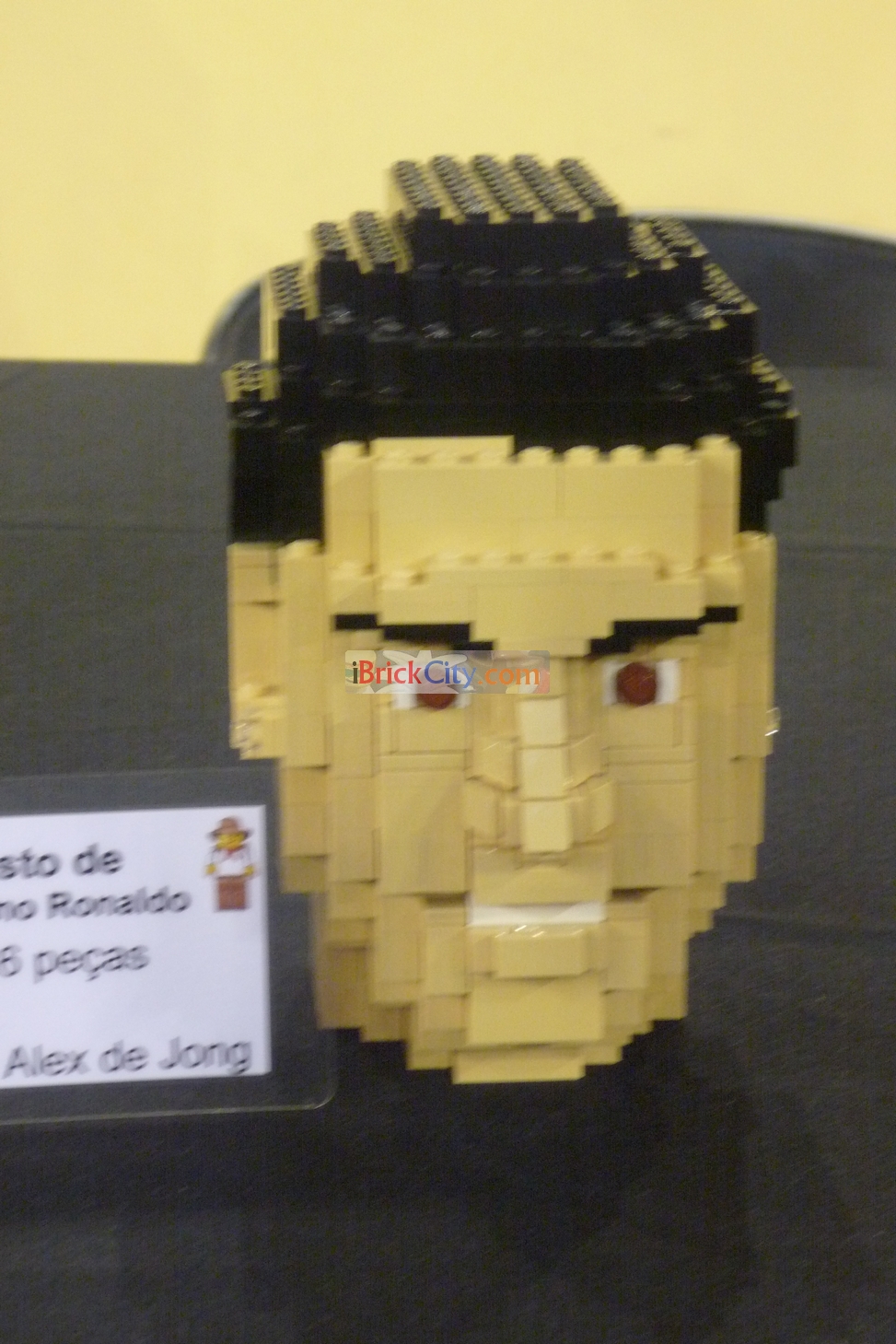 Besides the known monuments, there were also some nice palaces, tall city buildings and even the big Titanic. This ship measured more than 3 feet, for sure. In terms of sculptures, there were some nice animals, a big bear and a tiger were children could mount and take a picture and even a Camel on the opposite edge of the show. 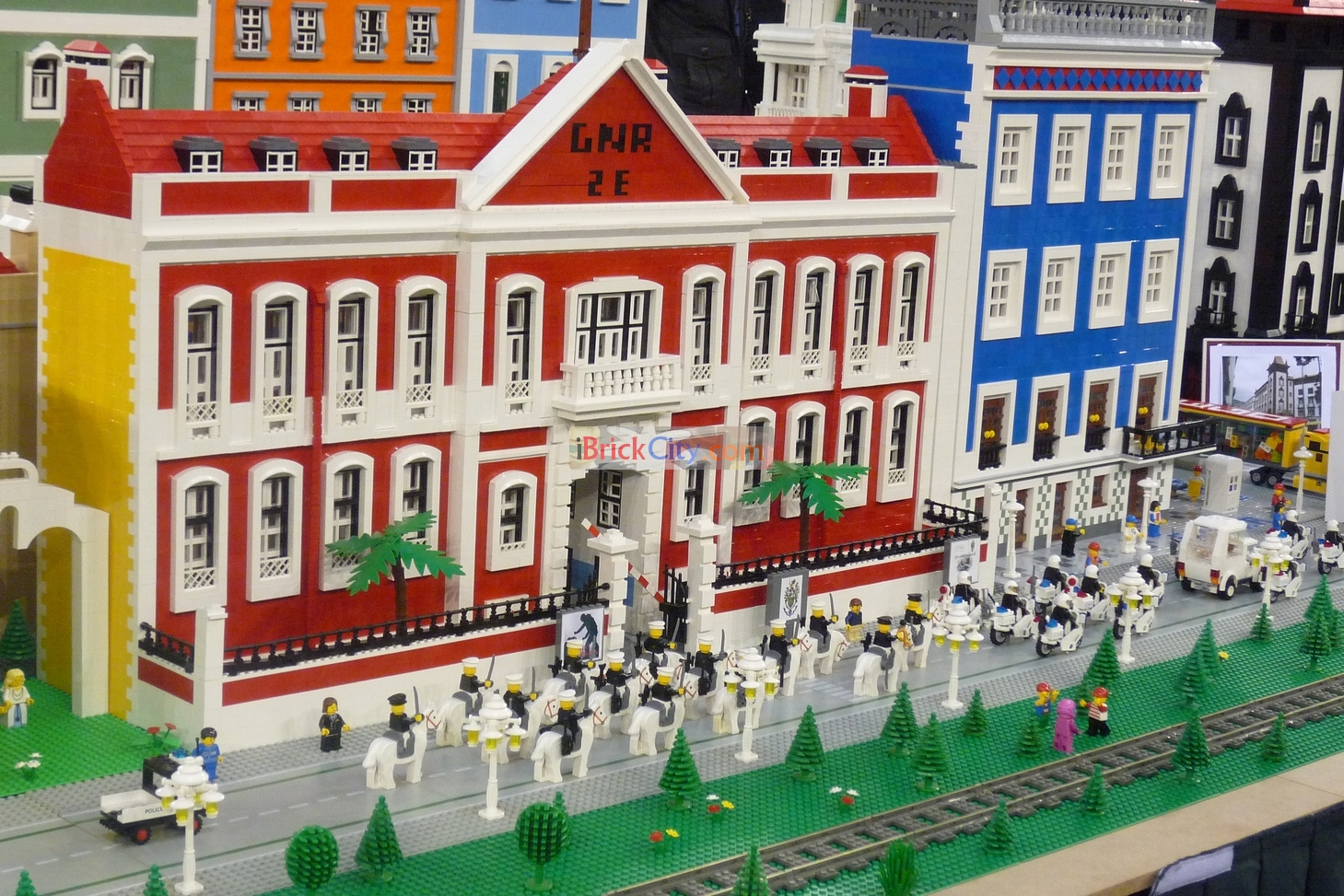 There were also some known cartoon’s characters such as Miss Piggy, Hello Kitty, a couple of smurfs, Garfield the cat, and even a big Lego Mini (not!!) Figure. The face of Cristiano Ronaldo was also present but I must say that the result was just average, no matter the effort of the builders.

Take a look at more details, in the gallery: