Campo Pequeno’s Plaza, in Lisbon, was stage of the 2012′ Lego Fan Event. I’ve been there and I must say that the exposition had plenty of quality. Nothing new about Summer sets but its diversity as well as the personalized creations (aka MOC) were awesome. My sincere congratulations to the organization and to the developers, because it was really great. Three million pieces gave a lot of work for sure.

Besides a couple of selling point and some merchandising, the exposition was clearly divided. Two enormous cities with plenty of standards and personalized sets were the core of the attention. A smaller town made with vintage city sets was also very pretty and at the same nicely detailed. Next to these, the Technic vehicles were in great number: trucks, Ferraris, F1, and much more, there were sets for every tastes. 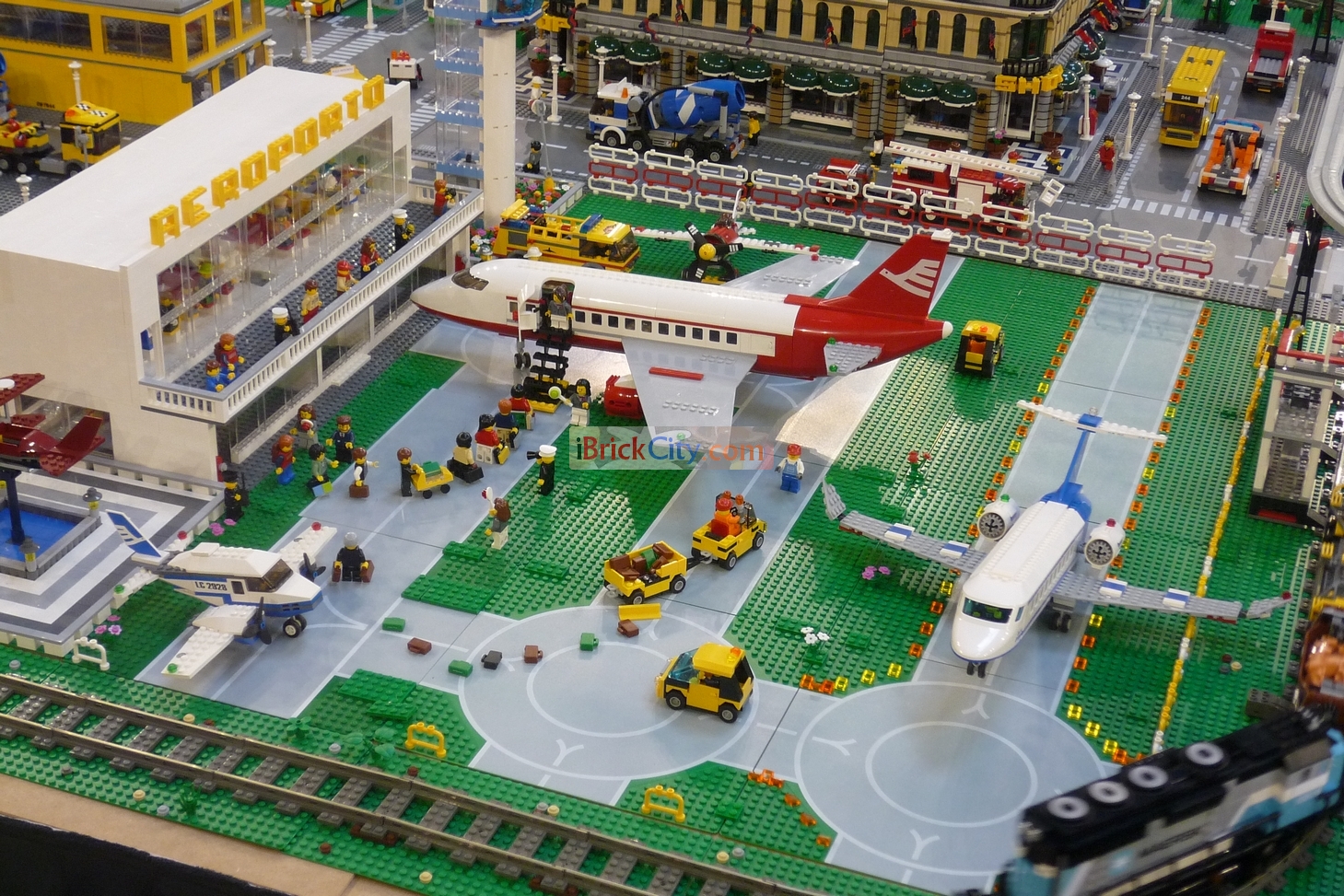 The historic buildings were also very well represented: the Eifeel Tower, The towerbridge and the Taj Mahal, were only a few of the international models. But if we look at the national monuments the quantity surely increases: Diana’s Temple, Belem’s Tower, The Ajuda’s Headquarters, the Lisbon City Hall, a traditional train station (Braço de Prata) were buildings that definitely impose respect.

The sculptures were also amazing: A big bear and a tiger delighted the children at the same time that a good-natured guard gave the welcome. Once you start the tour you will find miss Piggy, Hello kitty, the Smurfs, the Garfield Cat and much more cartoon characters. Cristiano Ronaldo was not forgotten and the result was quite surprising. 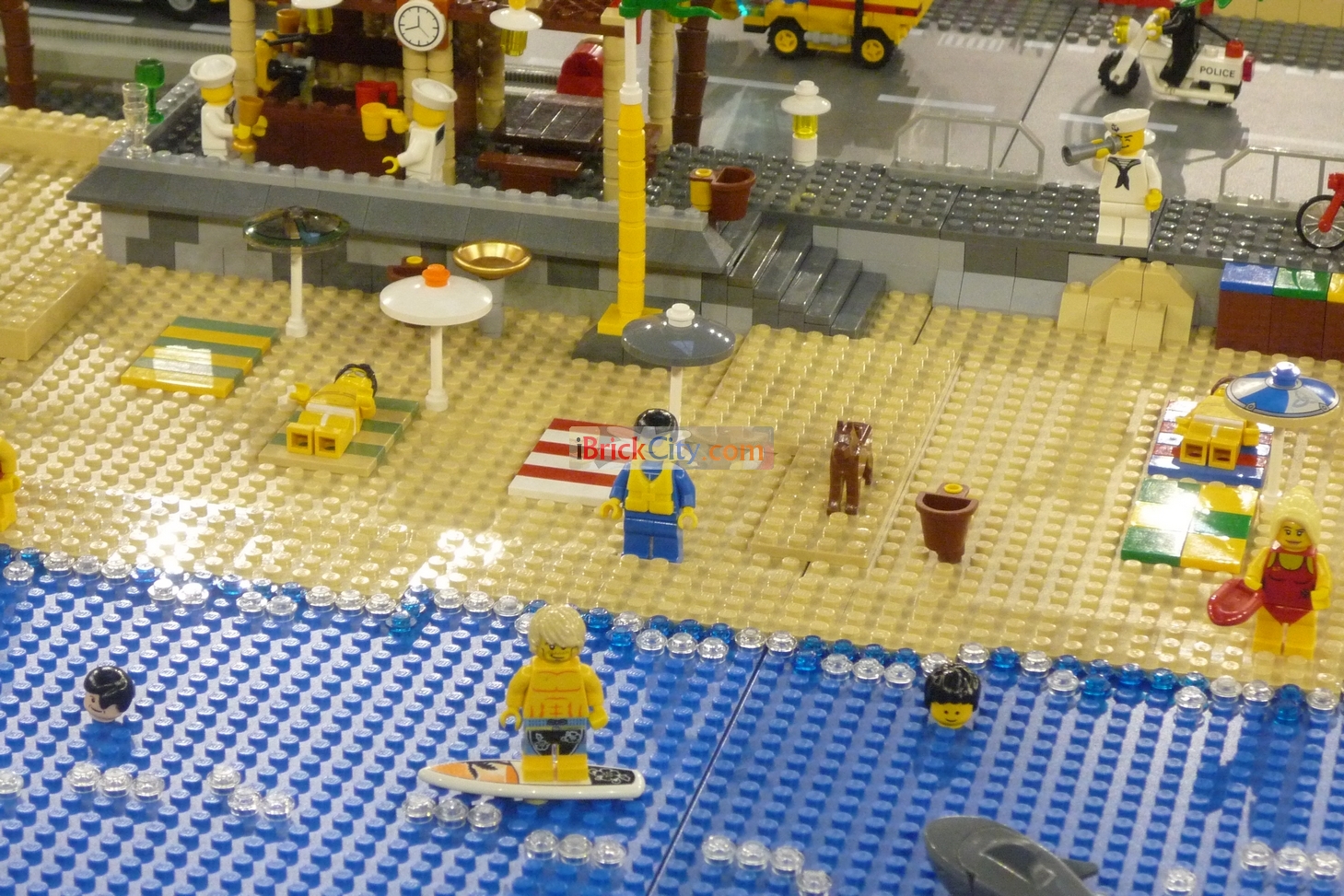 The Space Platform had perhaps the biggest quantity of personalized models (at least most of them I have never seen them). Trains, space ships, armies, as well as some known sets ( I especially enjoyed reviewing the good old vintage models). Finally the Pirates with is village and an enormous quantity of big and detailed boats.

Better than words are the images: Below, and soon in another posts, divided by themes, I will publish some of the better images that I took in the event. I Hope you like and again a special word to those who made this special event possible. Thanks everyone! I will star by the cities and for sure will not end in this post. Here we go: