Looks like that an enthusiastic Lego fan has created a nice movie, about the next football European championship, that will take place next June, in Poland and Ukraine. The movie shows some of the most important scenes of the previous competitions, since 1984 in France, passing through Portugal, in 2004 when Ronaldo cried when Portugal lost the championship to Greece, in the final, in Lisbon.

The details are very nice, showing not only the football scenes, but also aspects around the game, such as the crowd, the reporters and all the emotions of the game. Many good players were remembered: Platini, Tigana, Rooney, Ronaldo, Paul Gascoine, Pearce, Zidane, among other are present in some important moves. 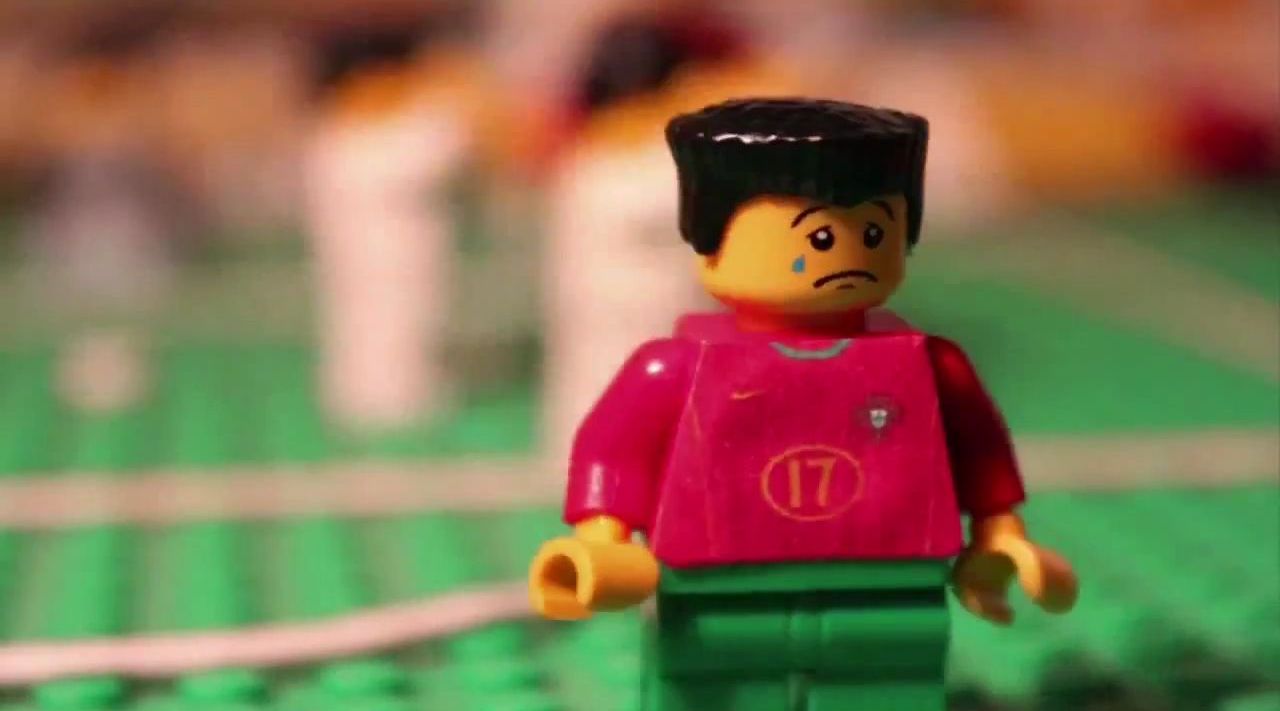 A final note, to the Euro 2008, that is remembered showing the non qualification of England to the championship and all the disappointment around it. Please, take a look not only to the movie, but also to the best scenes that are in the gallery.