Lego has just uploaded the official pictures of the new Elves set that will soon hit stores. The set list is composed by five new boxes that will surely delight the girls. One thing is for sure, they’re definitely quite colored and mysterious.

At the first glance, some of them seem to brings new animals (an eagle, for instance) that join the usual dragons and overall in terms of size, they seem to be considerably big (a few hundred bricks), attempting that we’re talking about elves. The sets should be presumably available on stores next January. 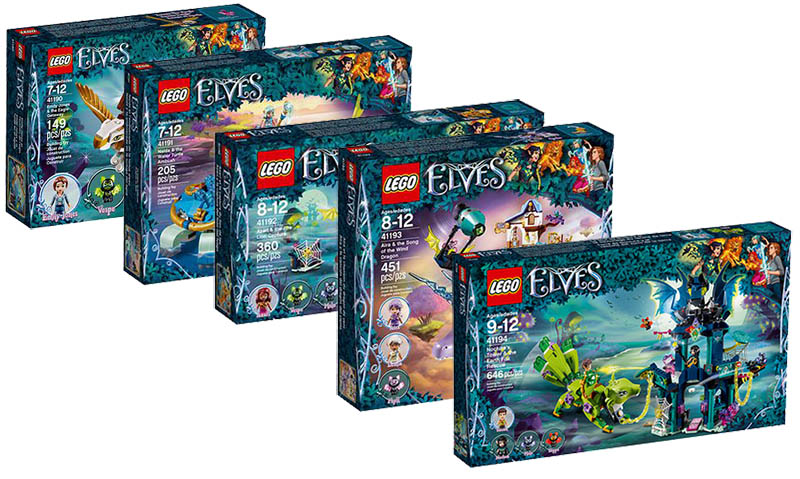 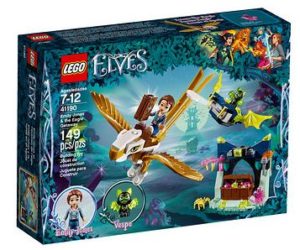 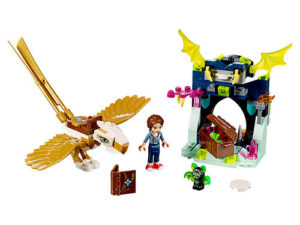 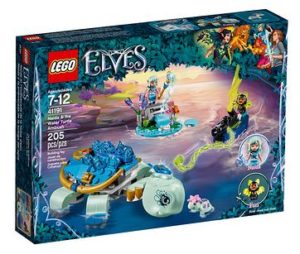 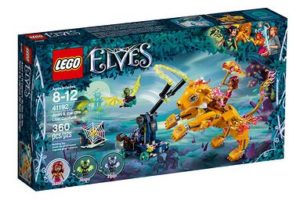 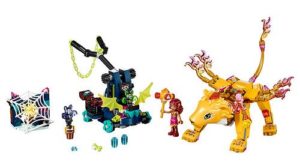 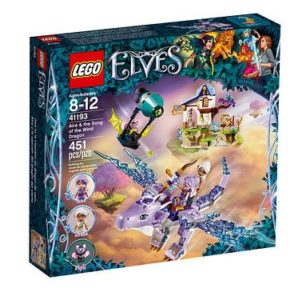 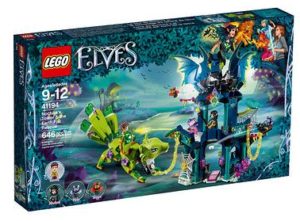 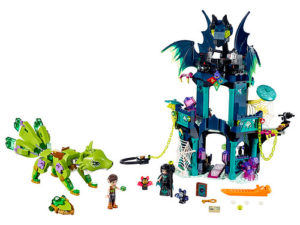