Pictures of the new Elves sets have been surfing in the internet thanks to a German catalog that has been uploaded by a flickr user. The global image isn’t the best but it’s already possible to see some major details about six of the new sets. 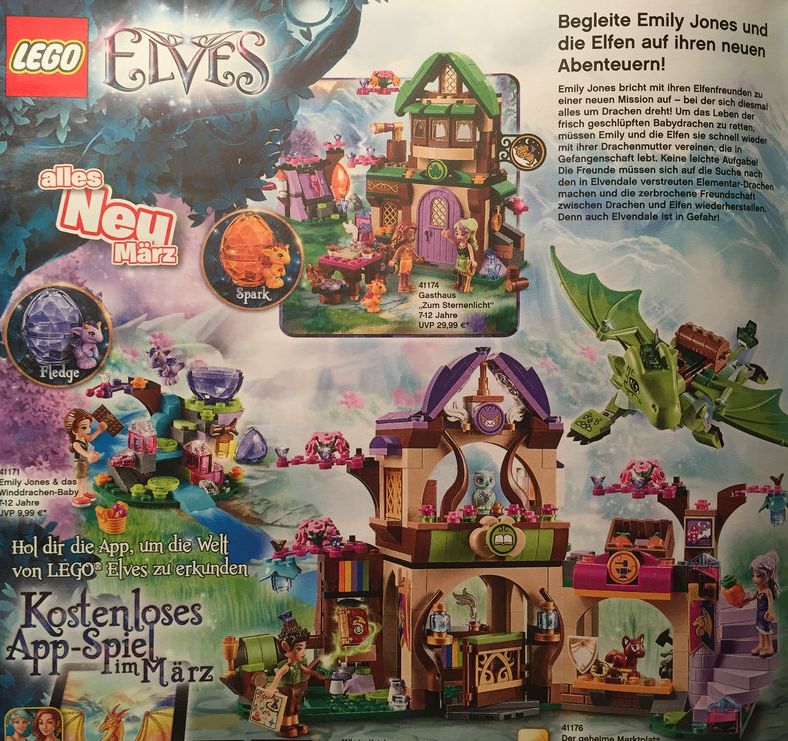 Have a close look at it: 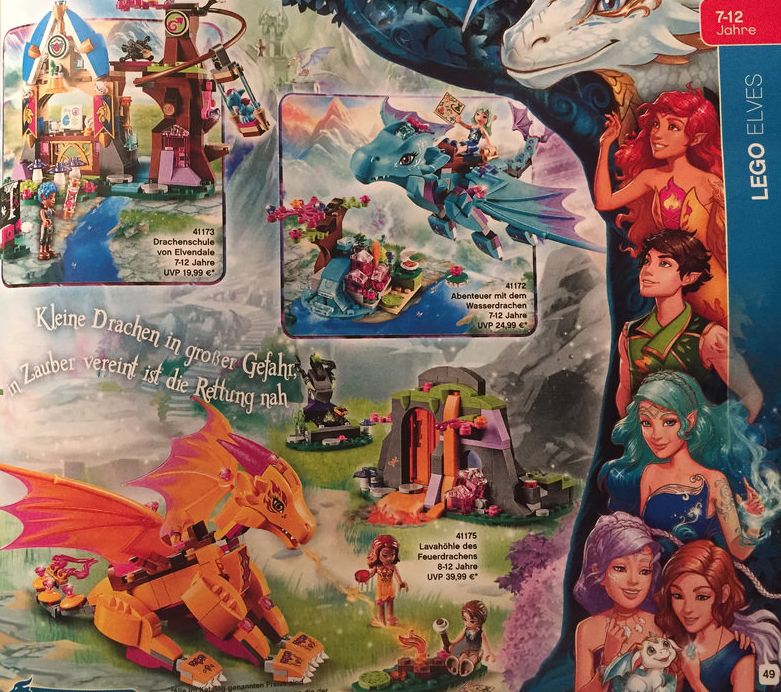