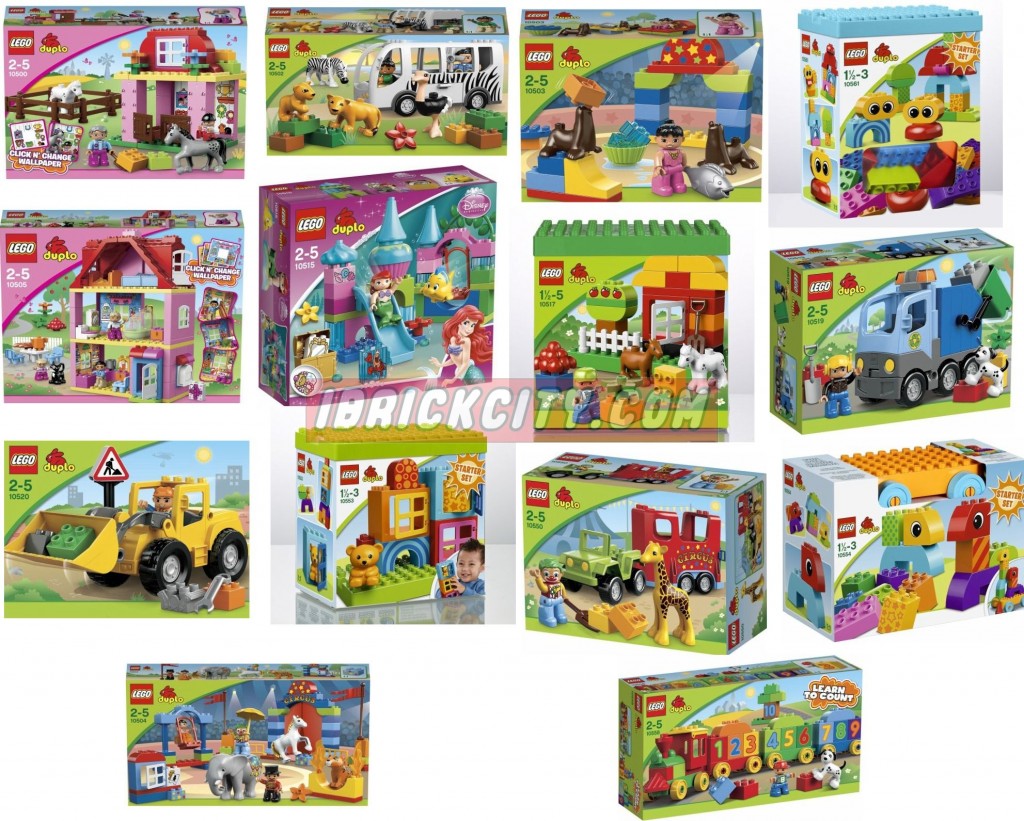 A big circus will also be available as well as smaller vehicles such a garbage truck, a big loader and even a circus van. Please have a look at the available pictures and take your first conclusions: 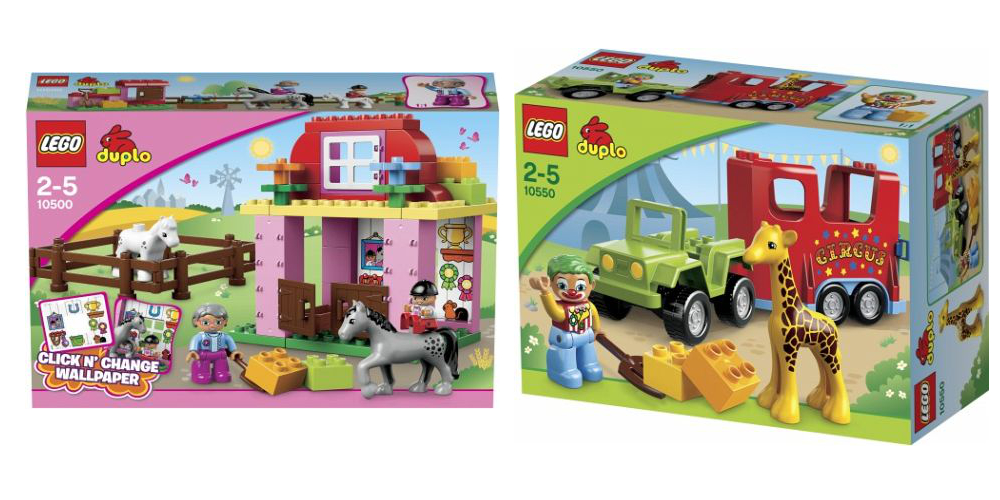 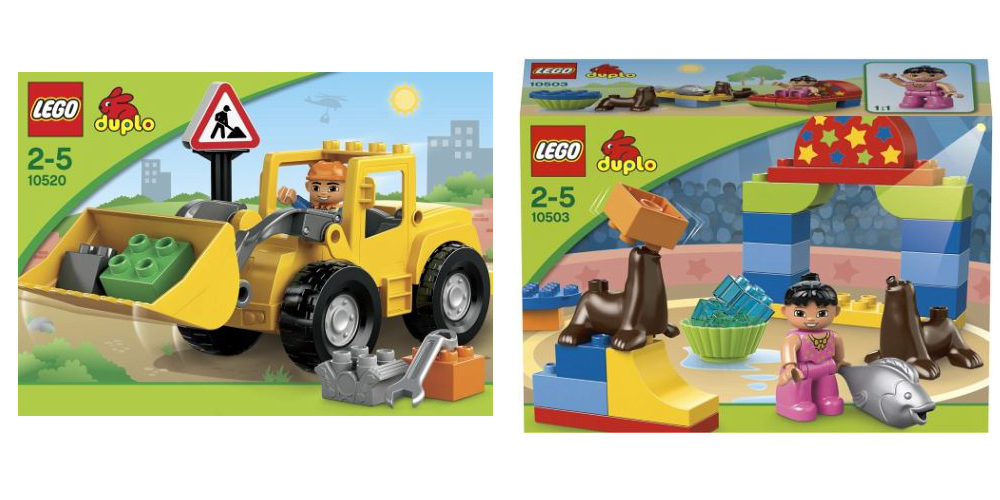 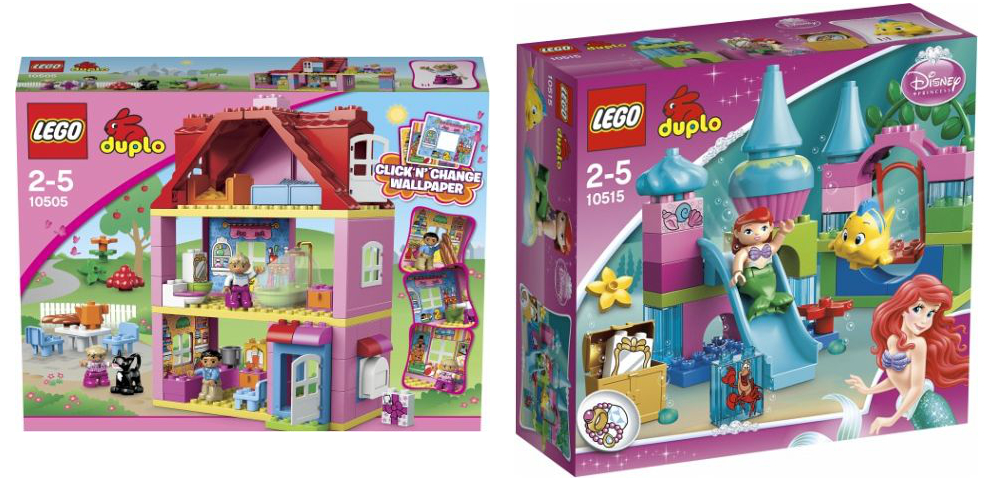 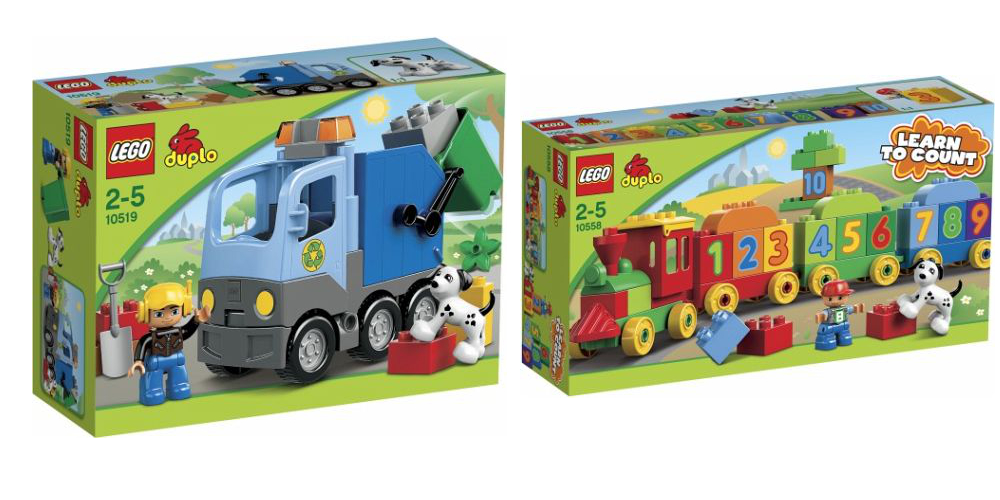