The younger fans will also have the great opportunity to have a nice gift. The Duplo theme will soon have two super packs 3×1 on stores. Particularly I have no intention to buy anyone of them and my experience with this kind of sets is not much, but I must say that these packs look rather interesting.

One of them, the Lego 66429, will contain a nice power city train with a locomotive and a similar wagon, a small railway station, three figures and a bunch of rails. But the features don’t end here because there is also an extra rail pack and a big red bridge that integrates perfectly with the rails. The pack has also a big structure which seems to be a train washing bridge. 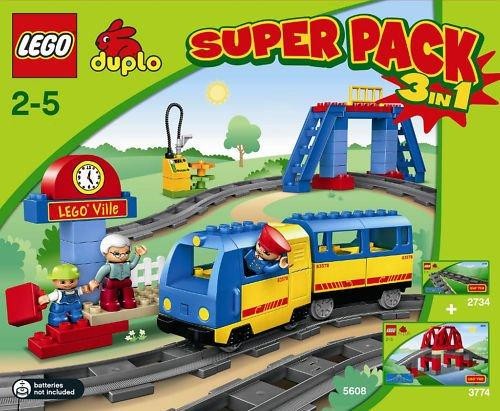 The other super pack, the Lego 66430, has a different concept inspired in the zoos. Among other this the pack contains a Zoo truck three figures (two zoo workers and the driver), a bunch of nice but different animals such as bears, an elephant, a lion and a long giraffe, and lots of food to feed them. 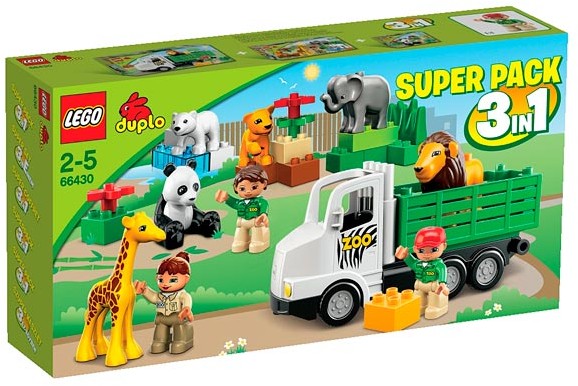 Usually these kinds of packs have a good value for money and I am sure that next Christmas the children will be delighted to receive them. Please take a look at the packs’ detailed composition: