Eurobricks is usually a good source of information and over the times there were a lot of rumors from there that were truth. The last one that in circulating in the past hours is that next September, there will be a new Cinderella Castle (71040) probably based on the real Walt Disney castle in World resort

At the same time, this new Disney set won’t have any mini-dolls but instead, a great number of Disney mini-figures that will surely be a good addition to the new Disney Series of collectable mini-figures (don’t forget that there are some important characters that won’t make part of this series)! 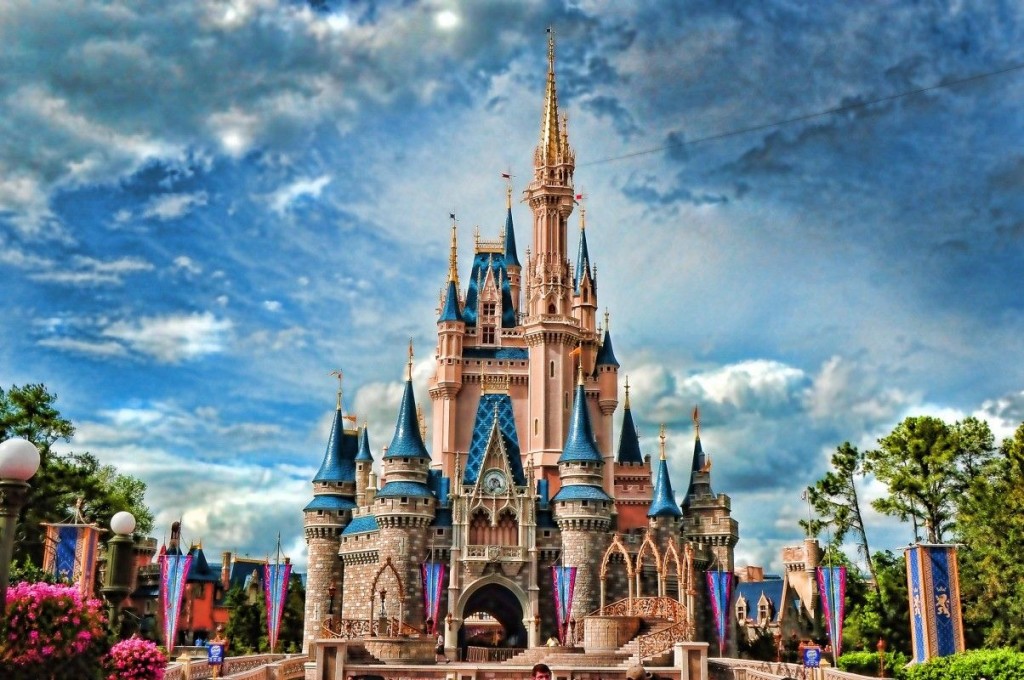 There aren’t, for new, any further details about piece count or price but I’m sure that soon we’ll hear a lot more about it!