The official images of three new Disney BrickHeadz sets have been revealed, in addition to the long BrickHeadz set list of this year. There are two from Frozen subtheme and a two pack set from Mermaid.

The sets are Ariel and Urlusa with (41623/361pieces) from Mermaid and Elsa (41617/130 pieces) and Anna/Olaf (41618/201 pieces) from Frozen. Just like the rest of the wave, these will presumably be available shortly with prices between the ten and twenty dollars, depending of they have one or two figures. 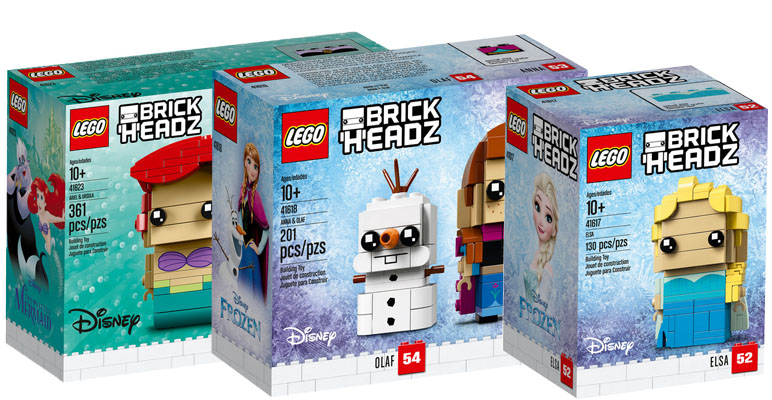 Have a look at them! 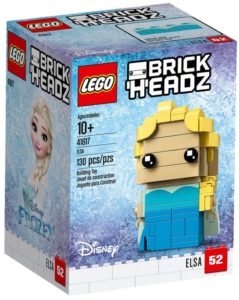 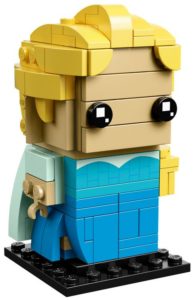 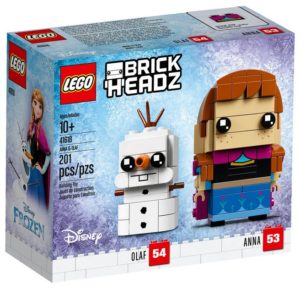 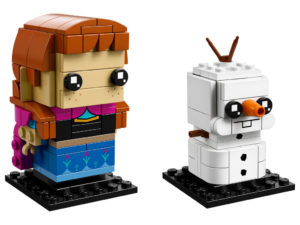 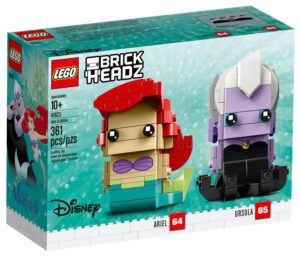 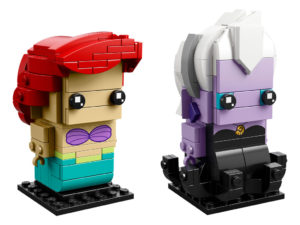