The news, regarding the next wave of Dimension packs, have been quite rich in the last days and today, gladly it is possible to observe the official pictures of some the new packs the will be release later this year. 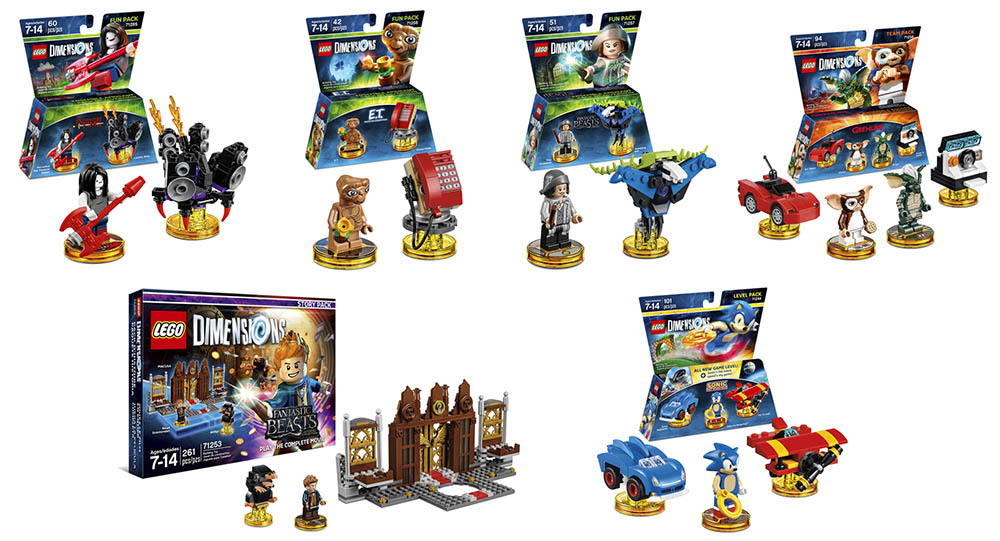 There are a few more sets such as Powerpuff Girls or Knight Rider that haven’t been unveiled but I guess that we’ll probably see them in the next days, during SDCC Event. The set line will have prices between the fifteen and forty five dollars. Have a look at the official pictures: 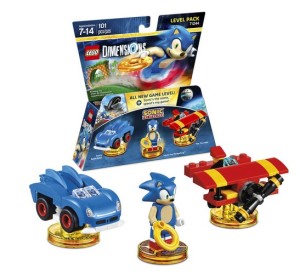 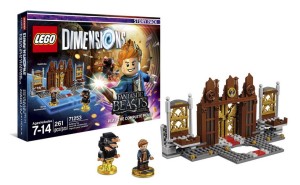 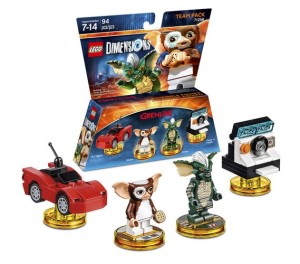 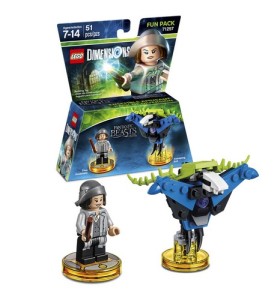 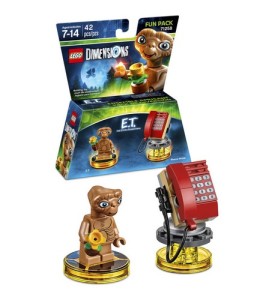 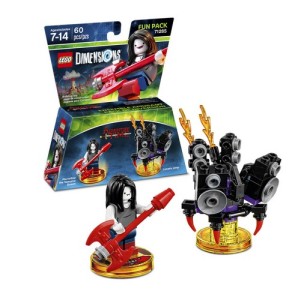