Idle Hands Website has posted three possible new Super Heroes DC comic that will appear in the next wave of sets, in the beginning of 2015. For now it’s only a rumor and must be treated like that, but having faith in their names, they seem three great 4 Justice League additions!

The sets are 76025 – Green Lantern vs. Sinestro (already known since a few weeks ago, at San Diego Comic Con), 76026 – Gorilla Grodd Goes Bananas, 76027 – Black Manta Deep Sea Strike and 76028 – Darkseid Invasion, and will be available, just like the new Lego Batman 3 Video Game, later this year. 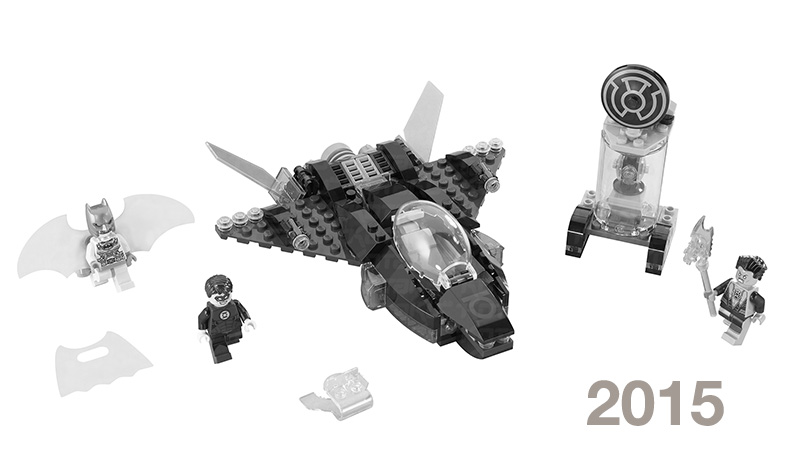