The Lego Cuusoo blog has just unveiled the seven projects that Qualify for the fall 2013 review. For those who are not so familiar with this the “Fall Review are take projects that reach have reached 10,000 supporters and put them into a batch called a “LEGO Review.”

From there, they choose which projects will move on to become official LEGO sets. These review batches have a rolling deadline and happen once per quarter”.” Looking at the chosen ones I must say that I especially enjoy the Ghostbusters 30th Anniversary (the building, the car and the minifigs are simply outstanding) and the latest The road to OZ (all that nature is definitely very beautiful) but the final vote will be very difficult for sure.

Congratulations to the SEVEN Qualifying Projects in the Fall 2013 Review!

That’s right, seven! Over the last three months we’ve seen the largest batch of projects qualify for the LEGO® Review to date, including several projects that rose in the ranks quickly after spreading via social media. Here’s a list of the projects that qualify: 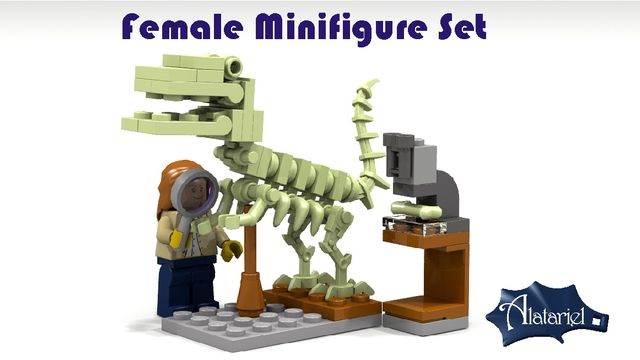 Alatariel saw a surge in support for her project in early June, after her concept featuring vignettes of women LEGO Minifigures in science and technology careers took off. After over a year online, it grew from 2,000 to 10,000 supporters in just under a week! 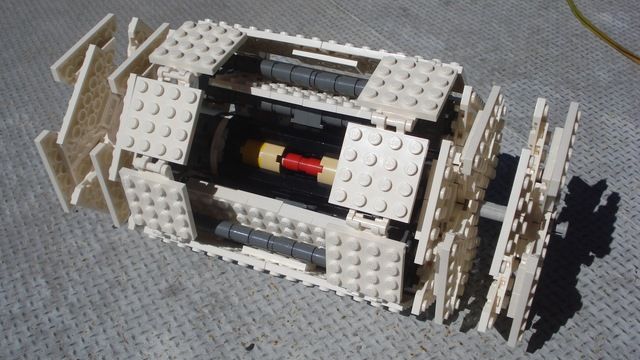 Education Outreach Project This project rocketed to 10,000 supporters in just a few days thanks to the support from a popular Facebook community (of people who really, really love science). Congratulations, SaMe! 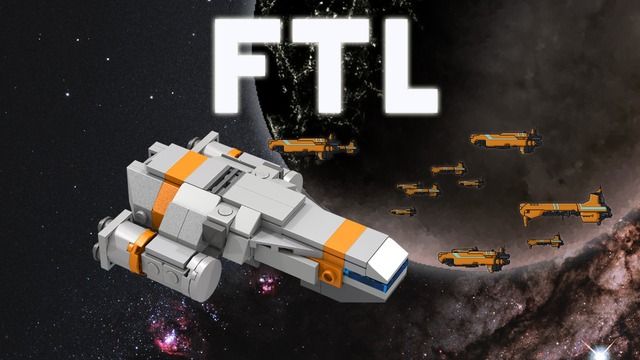 CrashSanders and GlenBricker created this project that depicts spaceships from an indie game where players command a starships’s systems. Imagine owning your favorite micro-scale ship from this fun game! 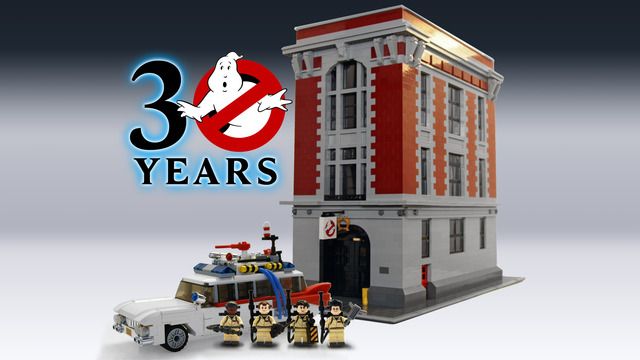 Can you believe it’s been almost 30 years since Ghostbusters came out? BrentWaller artfully re-created the fire station, ECTO-1, and characters from the classic film. Ghostbusters fans online caught on and rallied support for this fantastic project. 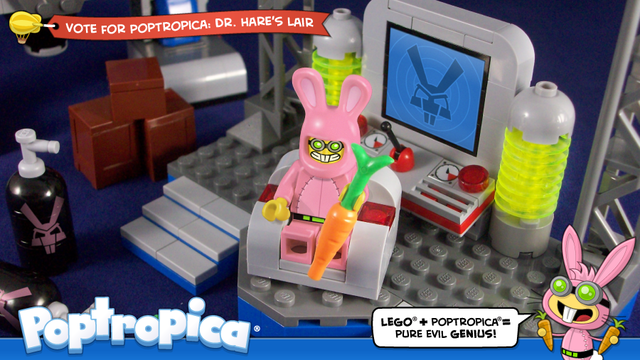 The creators of popular childrens’ game Poptropica are trying to hatch an “evil plan” by proposing this concept for consideration as a LEGO set. Dr. Hare’s Lair captures the essence of the hit online game in LEGO bricks. Will they succeed? 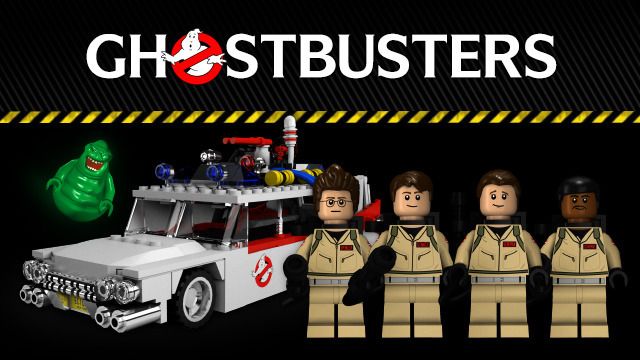 Another Ghostbusters project? We hear you loud and clear! Ghostbusters fans also voted up this great project that offers another take on the ECTO-1 and characters from the film. Congratulations, TeeKay!

The Road to OZ 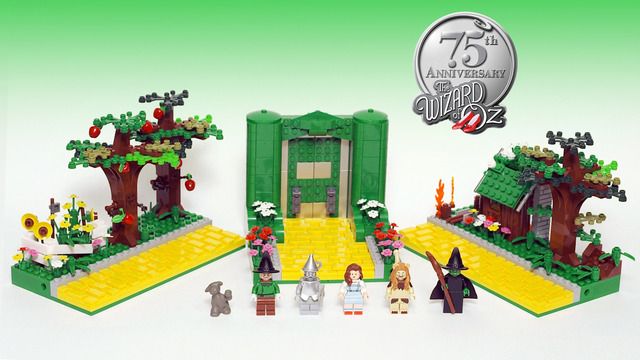 The road to OZ might be fraught with peril, but JeremiahKC, the road to 10,000 supporters was a breeze! And with his perfect capture of such a beloved story, it’s easy to see why. Nicely done!