Another great Cuusso Project from the BttF team, the Julio Verne Train, is closer to become a production set, having reached recently the 10.000 supporters. This set as you probably know is based in the Back to the future movies and has the merit to be the first train that reached the review stage in Cuusso contest.

The train features a big locomotive, a smaller carriage and five mini-figures which according to the creators are Doc Brown, Clara, Jules, Verne and Einstein. The locomotive brings a great color scheme, mixing black, yellow and red, and some really nice details such as the long front, the opening flying wings, which also include the axes and a big cabin on the edge. 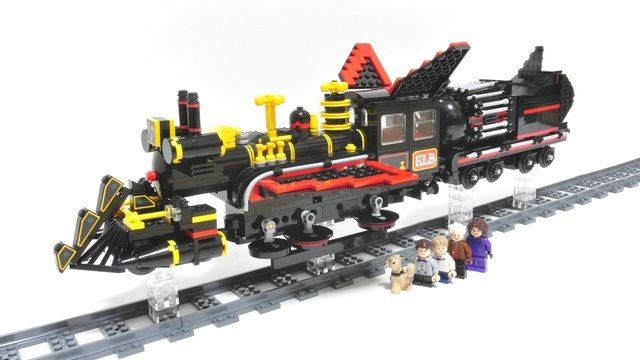 The carriage looks quite sturdy but unfortunately the pictures angles aren’t the best for now to find some additional details. This great Julio Verne Train is totally compatible with the standard railway tracks and can easily receive a power functions kit, which definitely increases its value. If everything goes well the set will be reviewed in May, and in September a production decision will be communicated to the market. 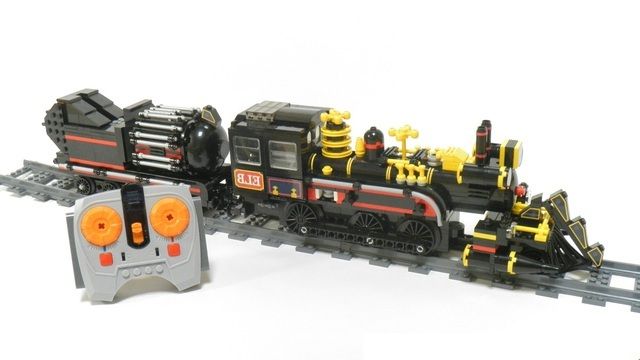 Until then, enjoy the pictures: