Just like the other themes, Creator has already some certain about what sets will be available next year. Although it is not one of the favorite themes for a Lego fan, over the years, there have been some great and beautiful sets that easily integrate in any kind of town. For instance I easily remember last year’s release the Lego 7346, the seaside house or even the 7347, the highway pickup.

For next year, or perhaps next Christmas, it is expectable that some new sets will be released. So far, the known information, talks explicitly about ten set, two mini-vehicles which are a racing car and a jet. The other two include a bunch of different vehicles and even a new country house.

The new sets, among others will have a power boat, a new power jet, a sport car, the so called living country house, which will be perhaps the biggest theme set and even a new helicopter.  Of course and as usual, every sets will have a 3×1 models, thus giving the option of building three different vehicles or buildings. 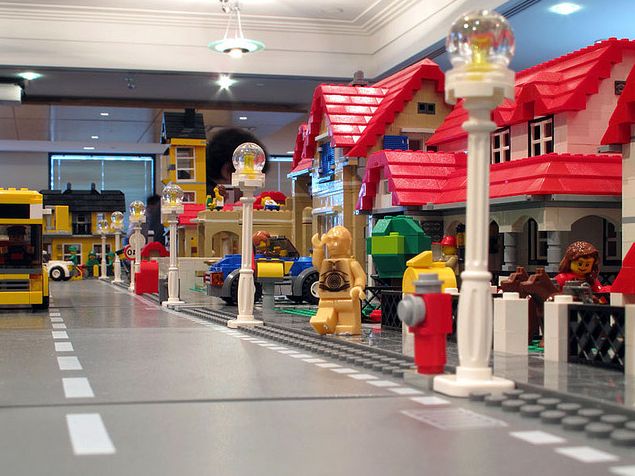 Please take a close look at the detailed list, below: