In addition to the already known Sunshine Surfer Van (31079) and Winter Vacation (31080), there are two new sets that have been unveiled, the Mythical Creatures (31073) and the Rocket Rally Car (31074). Both are 3×1 building sets and, honestly, they don’t look as appealing as the first two.

Through the set box it is also possible to see that the rally car can be transformed in a truck and an ATV and the mythical creatures seem to be a scorpion, a spider and a sort of Cave Creature with a tool in its hand. 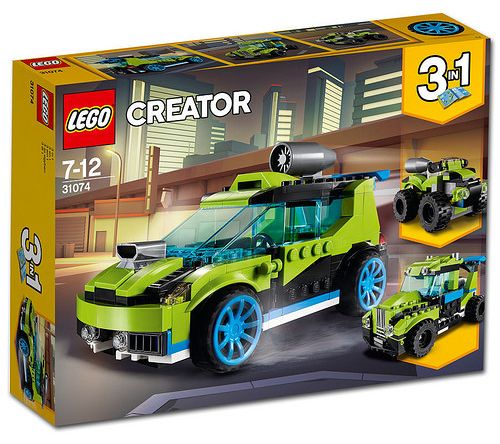 Gladly, the set box images of the Surfer Van and Winter Vacation were also revealed. Have a look at them right away: 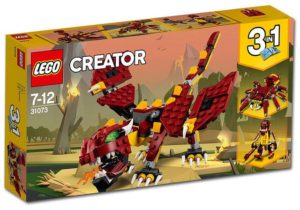 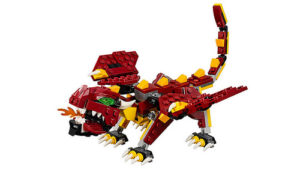 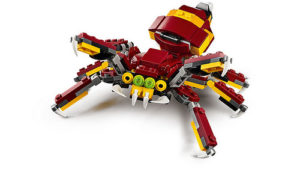 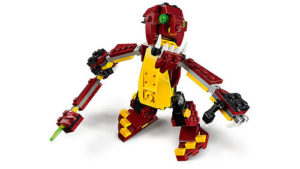 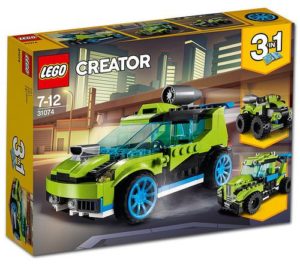 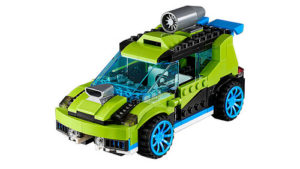 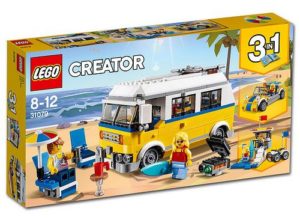 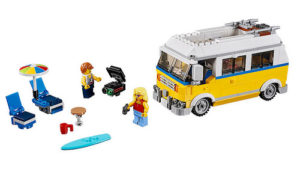 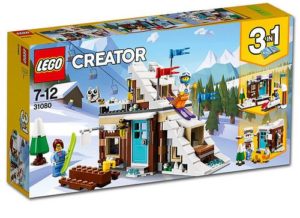 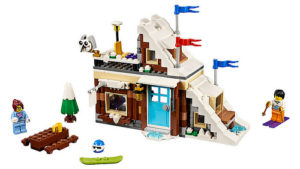