The smaller, the less interesting, that’s my first thought about the 2013 creator sets. The Horizon express, which was first known a few weeks ago and is shown right here, is obviously a world apart. Recently other nine sets revealed their set boxes, leaving only one, the 31008 Thunder Gigs that possibly will only be released in 2013’ second half.

The two most appellative for me are perhaps the Highway speedsters (31006) and the Power Meck (31007). The fist one is a high speed white car with some rather looking wheels that can be transformed in a tow truck or a sort of f1 vehicle. The Power Mech is a green robot that easily can be a helicopter or a small van. This one is surely an amazing and versatile creation. 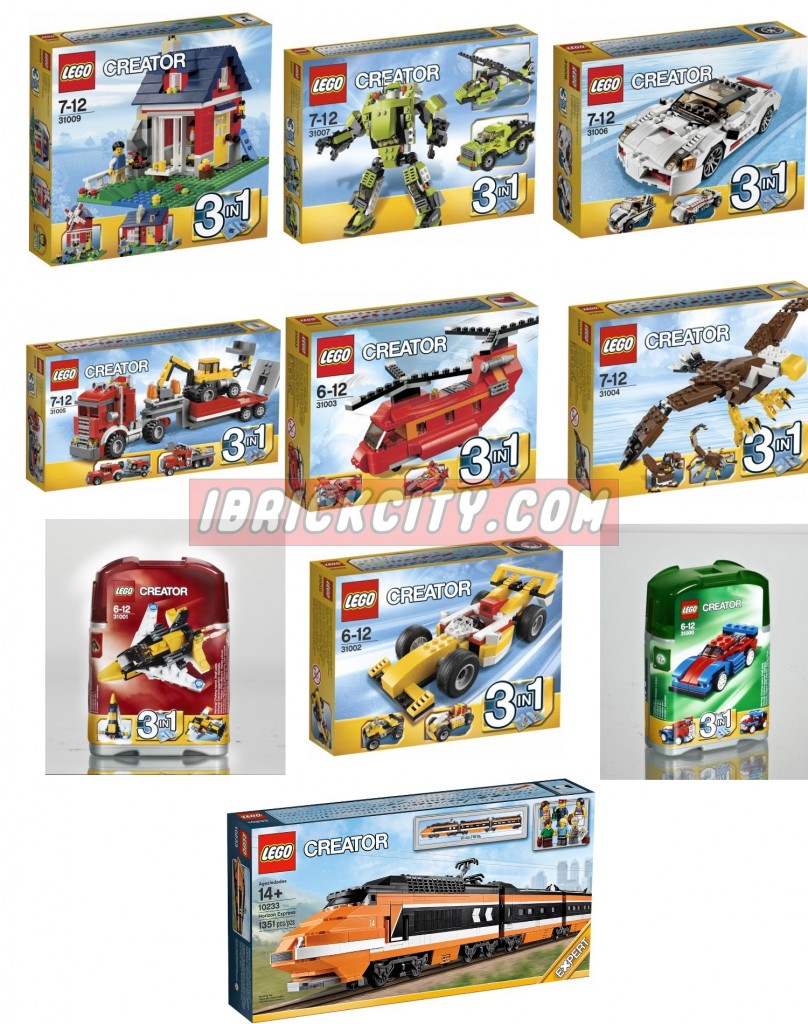 The small cottage (31009) is very pretty but a bit small. It can easily be transformed into a mill or a different and slighter long building. But when I think about the current Apple tree House (5891) I feel a bit disappointed. The Construction Hauler has some interesting features but honestly I think it is a bit ugly.

The others I think that all have a big virtue that is its capacity of changing easily to another model with such a small quantity of pieces. And for me that’s all because for that price (which is not much) there are surely better sets in other themes. But this is just my humble opinion. Please take a look, below, at the available of the following sets: 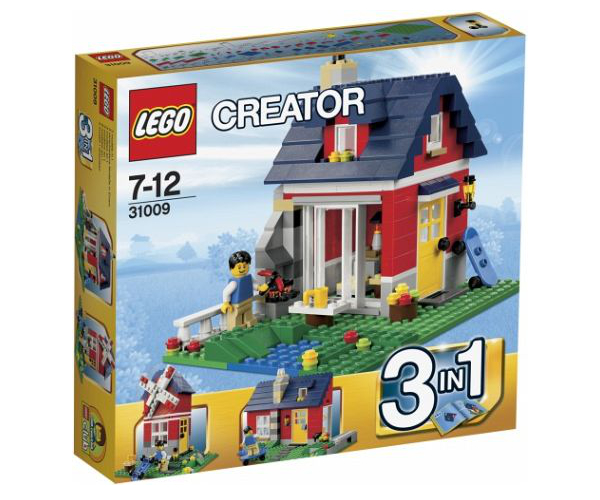 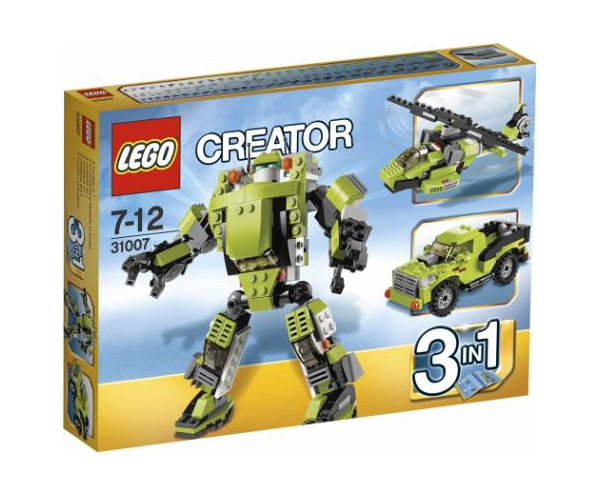 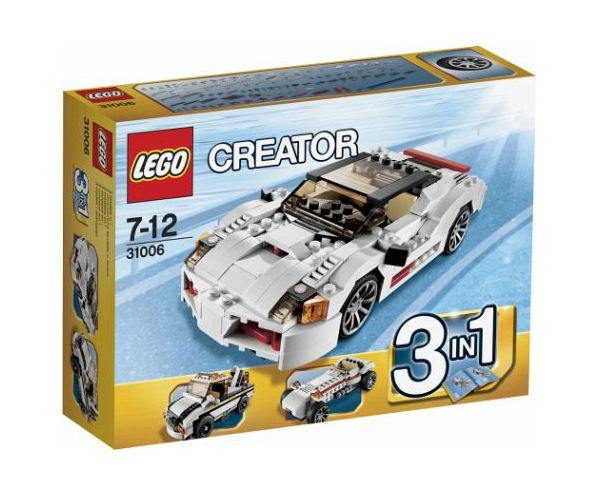 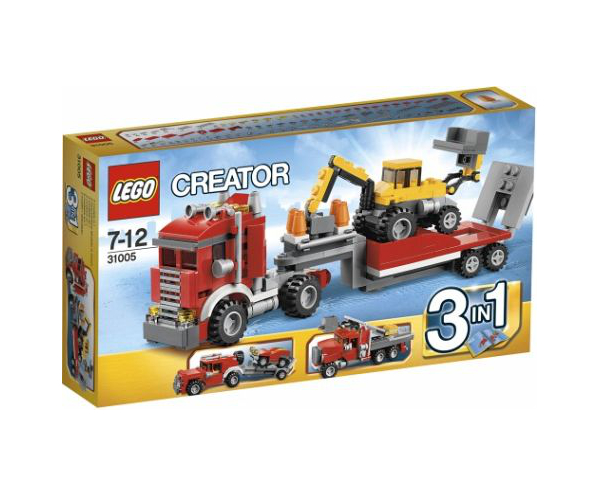 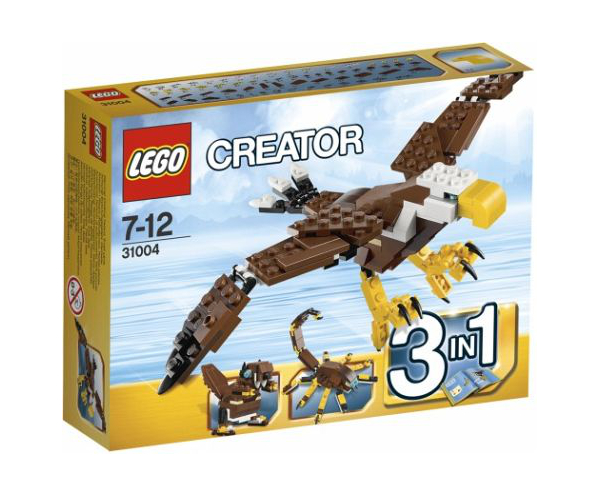 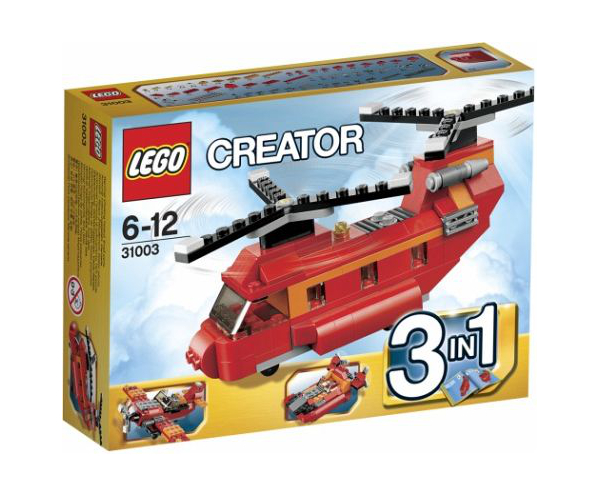 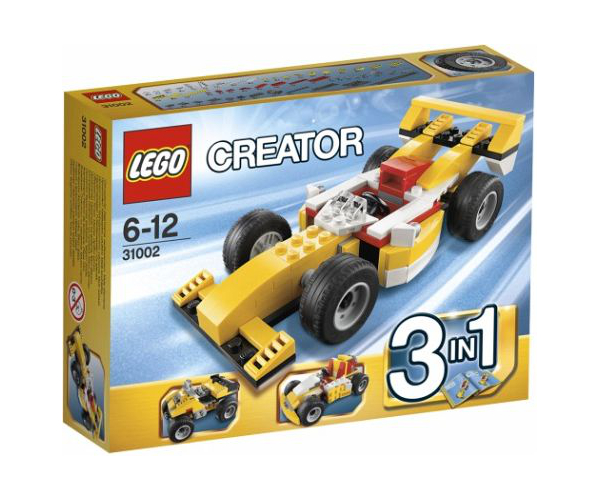 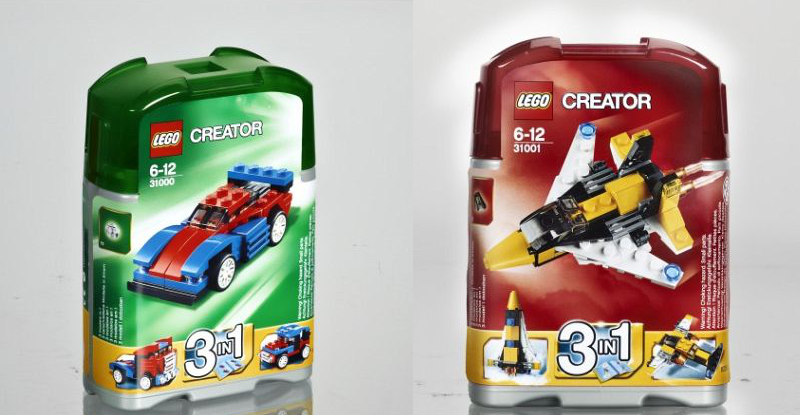