By the same time of the fire theme, a few other city models were finally revealed, particularly three police sets. These sets are really great because they are not hundred percent cops’ vehicles. They are part of a nice background scenario and with them another different city vehicle and buildings surely make a great combination.

Until the date, the Museum break-in is the theme’s masterpiece. It has a small building
with a bunch of great details, a couple of robbers with a great van (attempt to the aerodynamic of the vehicle – simply great) a reasonable helicopter (a twin of the new fire station’s heli)  and a great security van (this one is rather similar to the 2011’s bank and money transfer – Lego 3661). 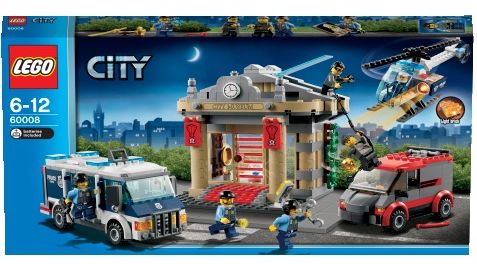 The ATV is typically a five dollars set (perhaps a little more because it will bring two mini-figures and a nice wheelbarrow) and the high speed chase is a sort of confirmation of some pictures that were previously posted. The Police jeep and the racing car were definitely well designed.

Please look at the available pictures to have a clear idea of what is coming up next year: 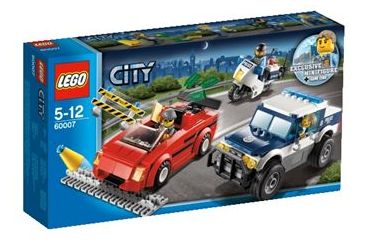 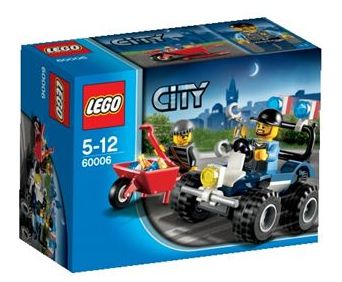