The ToysRUs city truck is a big delivering goods truck, inspired in the traditional and long American trucks. It also a replica of the 3221 – city Truck – where the main difference between the sets is obviously the little toysrus shop. Does it worth the extra dollars? I think it does because the small building is always a different addition to the town and besides that the set has an extra mini-figure, comparing to its replica.

Starting by the truck, it has a huge cab with plenty of features and playability. It is longer than usual in order to have space for a nice resting room with a nice comfortable bed just behind the seat. If I were the designer, I would only replace one of the two small windows for a nice flat TV.

The cab continues scoring points when we talk about the big tippable roof, which easily open for a better access to the cabin. And it is not over because the truck as the good old side doors instead of the closed bars. At the back, the exhaust pipes were also not forgotten. Globally it has plenty of room for two drivers. 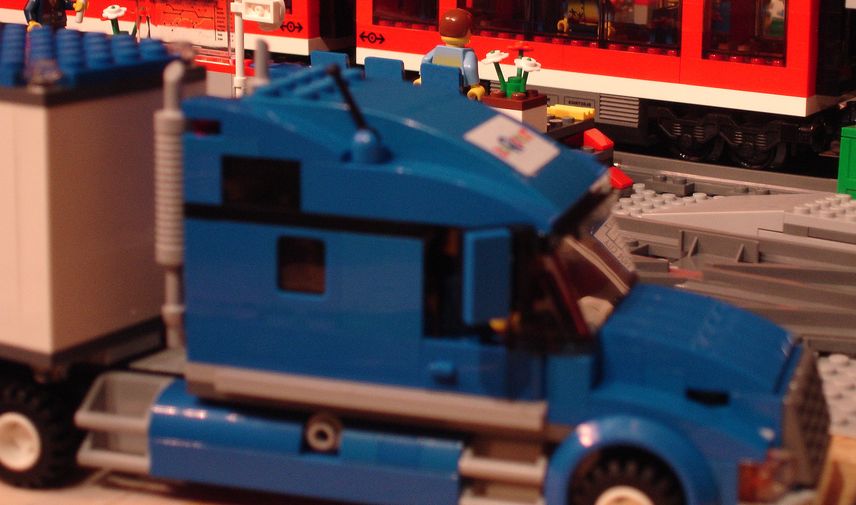 The chassis is built separately from the cab and it rather long. With three wheel axes, it has also, in both sides, two fuel deposits which curiously, according to the manual are not originally symmetric. Finally this time, at the front, there is a big hood, with plenty of horse powers below it. 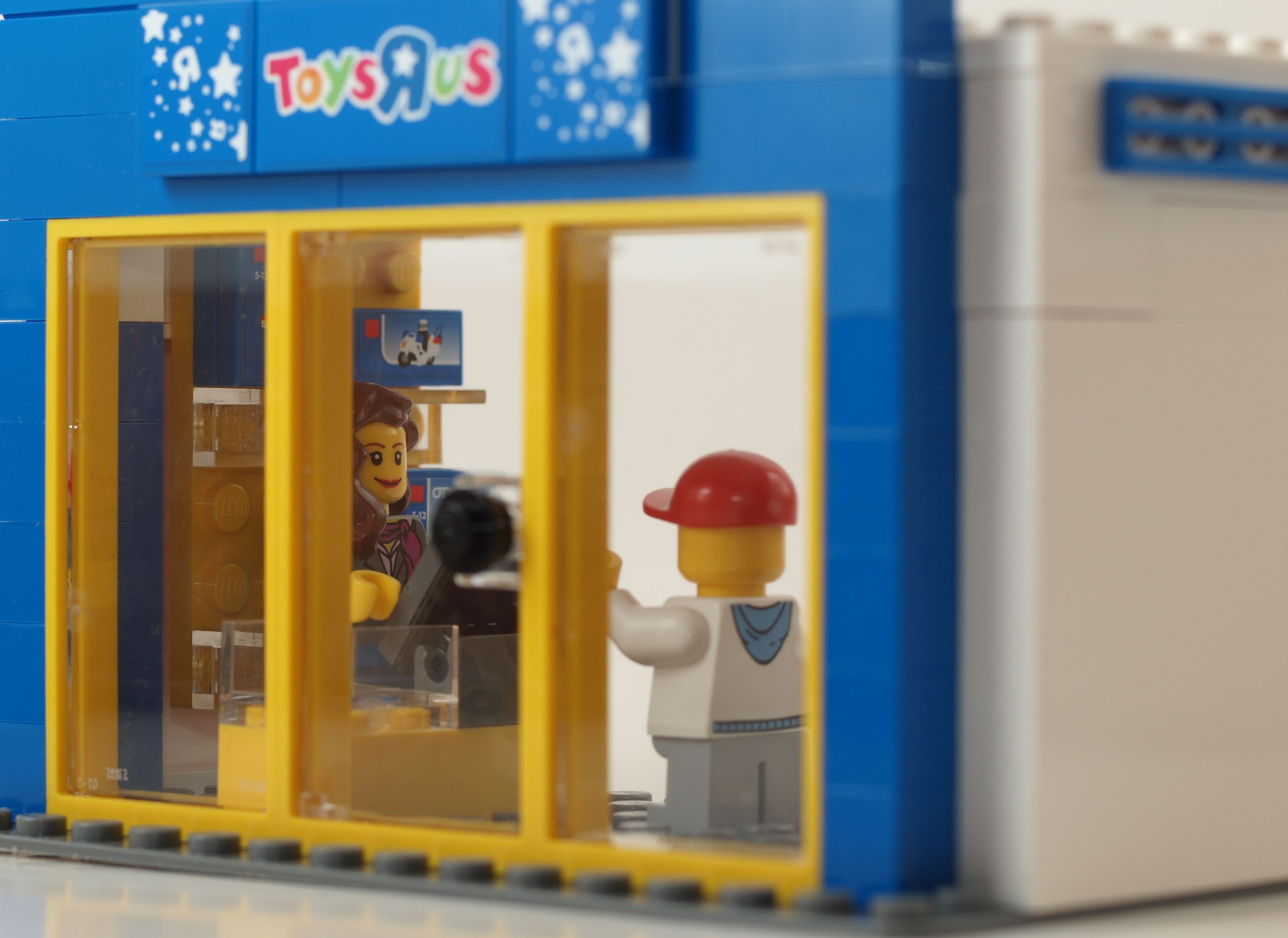 The long trailer is fast to build (there doors and nine big white pieces are enough) and has room for a huge quantity of boxes, only this time, and comparing to the 3221, there is not a single one to show. That is surely a negative point of the set. The double wheel axe is built separately and is attached with a technique piece. 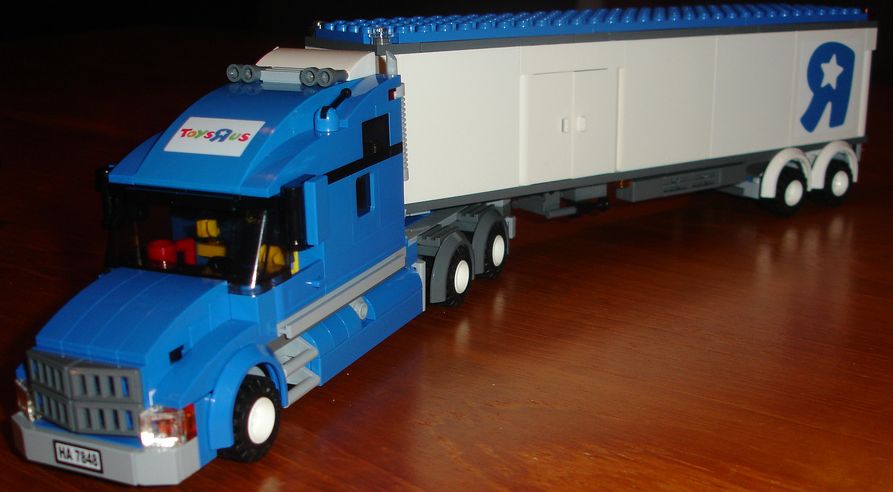 The little toy shop is also very interesting. It has a big glass entrance and inside there are two expositors, with a couple of Lego sets and other with two toys (I think that is an hovercraft and a small car). Besides those, there is also a reception with a computer desk and a bucket with two swords. The vendor has also at his disposal a useful transport car to carry the goods.

Globally it is a good addition the town but careful on the curves because the vehicle is very long and will easily hit something. If necessary the instructions are available right here: