The Police Chase is a set that recreates the scenes of a car being chased after passing a police radar with high speed. It has three mini-figures (a policeman, a police woman and a civilian), two cars (a police vehicle and a red sport car), a little motorcycle and some accessories such as a radar, a traffic light and a traffic sign.

When you look at the set, you might wonder if it is worth to buy it because the cars are very similar to other city vehicles. There are several police cars in many other city sets and the sport car is almost a replica of the 8402 – Sport car. Even the little motorcycle is equal to the 5531 set, for instance. 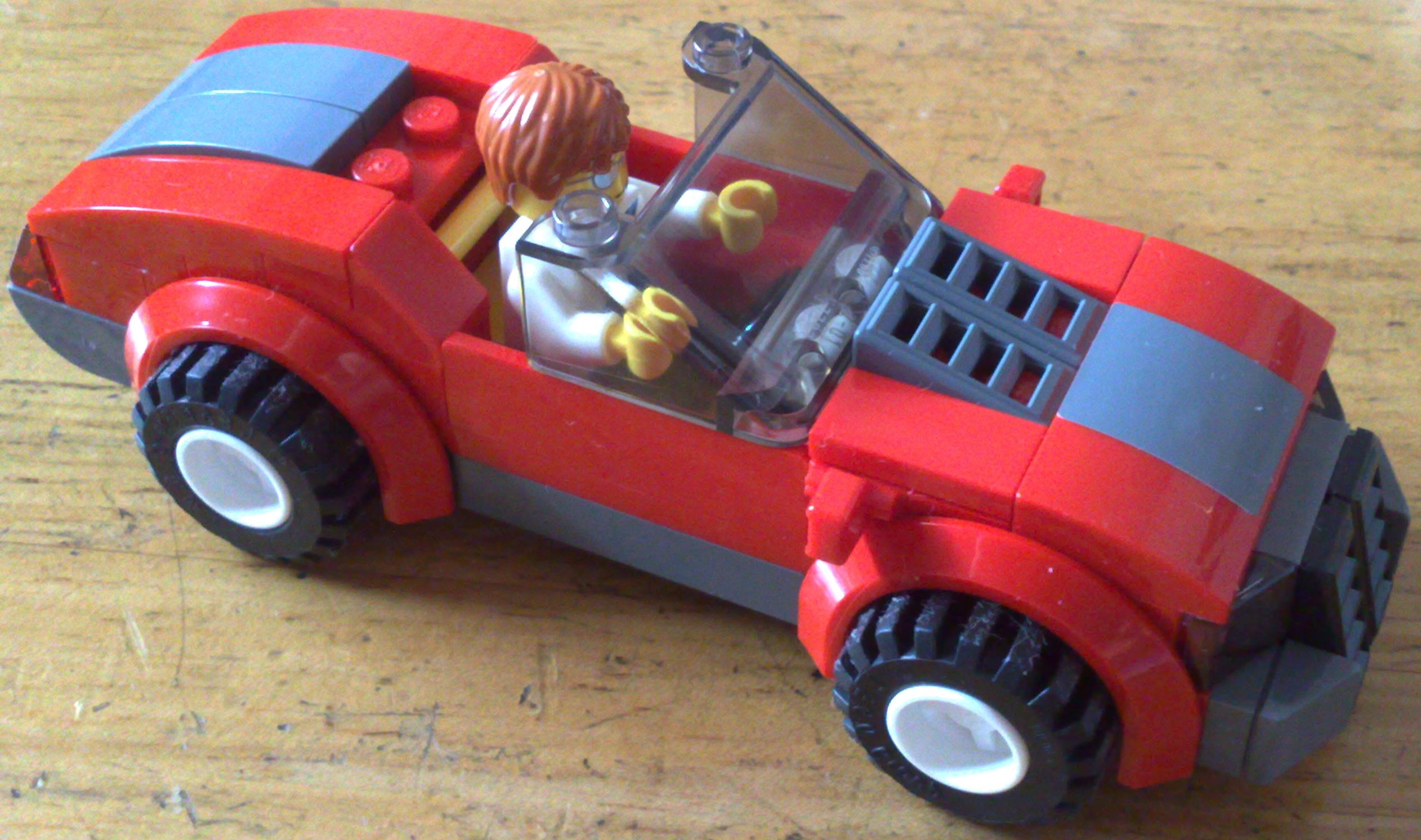 Besides those details if you’re starting a city or if you like them, go ahead. They are easy to build and playability is nice, especially when interacting with other city vehicles. Even the little tricycle with blue colors is quite nice. But there is also another added value in this set: 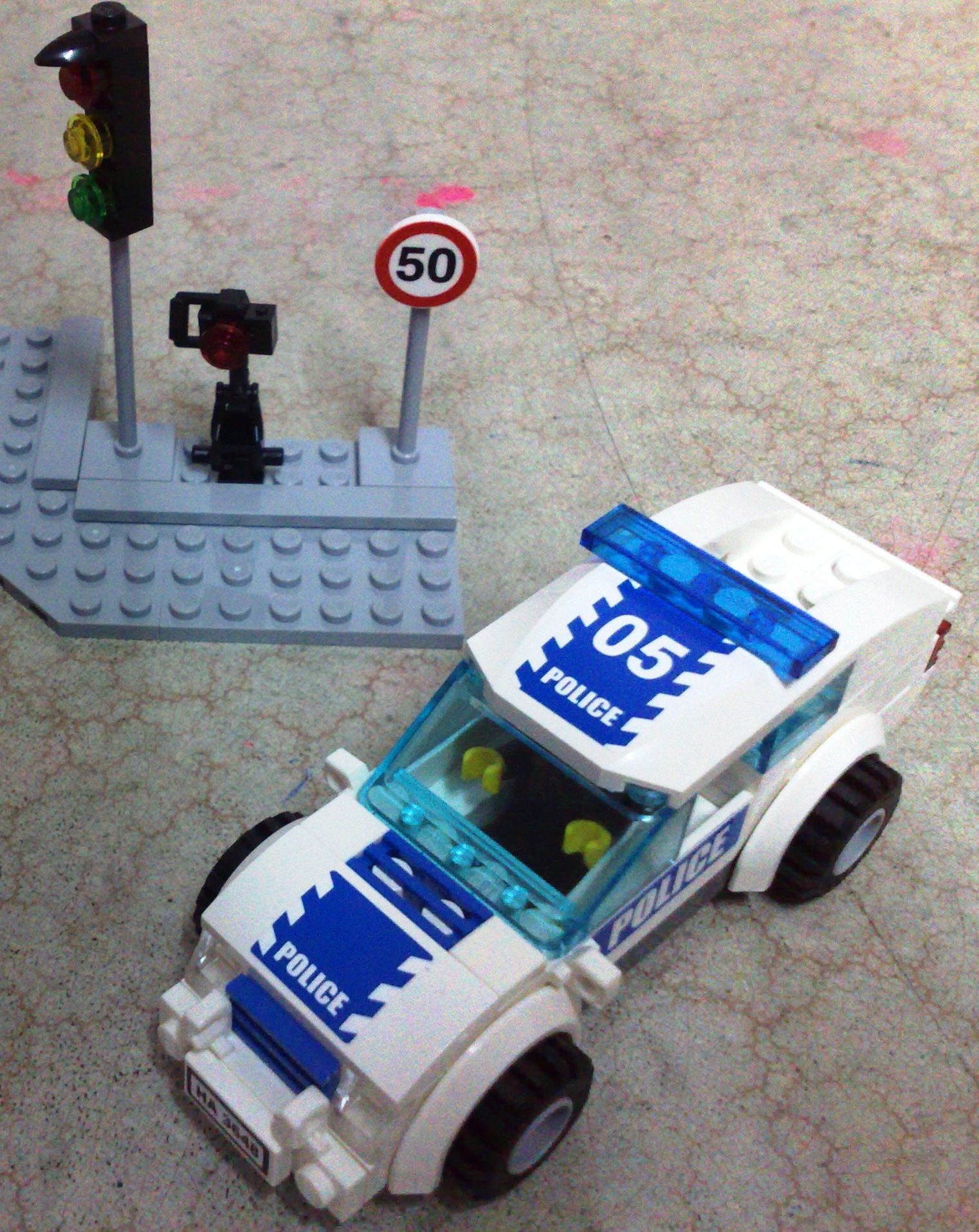 The side walk, which besides the two gray pieces has also a traffic light and a speed road sign that are not easy to find in standard sets. Suddenly, I only remember the 2010’s 8401 (mini-figures collection). And this speed sign has an advantage: it is printed instead of the usual stickers.

For about 25 dollars, the choice is yours: If you have other similar city vehicles, then this is just one more police set, and it doesn’t worth the purchase. If you don’t, go ahead especially if you find a good retails discount. If necessary the instructions can be found in here: