That’s it, after the Dirt Road Pursuit, revealed last week, six new city sets have been unveiled, belonging five of them to the Great vehicles and only a single to the new Mountain Police sub-theme. Won’t be surprising for sure if in the next days a few more Police sets suddenly appear in the web.

My favorite for now is absolutely the Heavy Cargo Transport that contains a big black truck with a trailer and a small heli as the cargo. Just like most part of the 2018 themes, these will be available on general retail next January.

Have a close look at them! 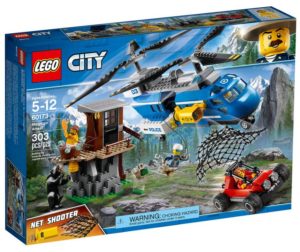 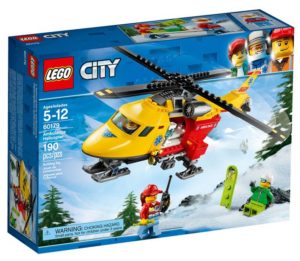 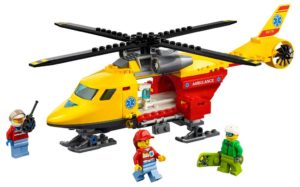 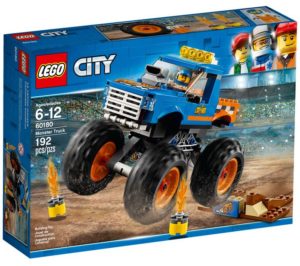 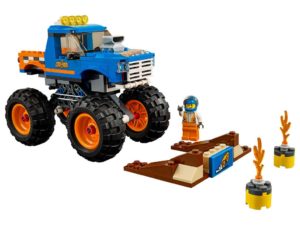 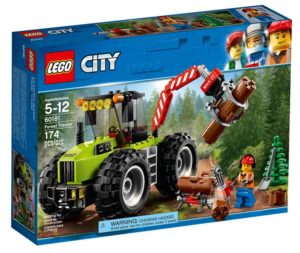 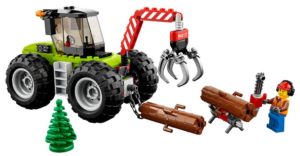 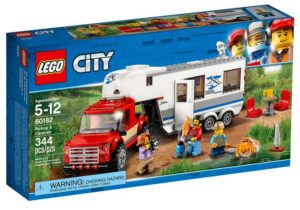 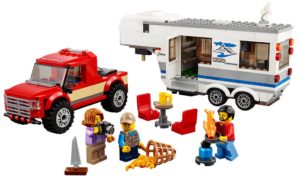 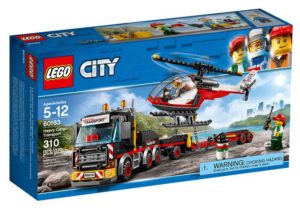 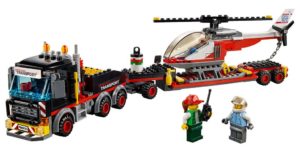