With all the credits going to hothbricks, a few more 2017 City sets have been unveiled. With the exception of a couple of them I must say that this new wave didn’t excite me too much. Too much trailers and too much déjà-vu. However the Pizza Van looks really nice as well as the Sweeper and Excavator. 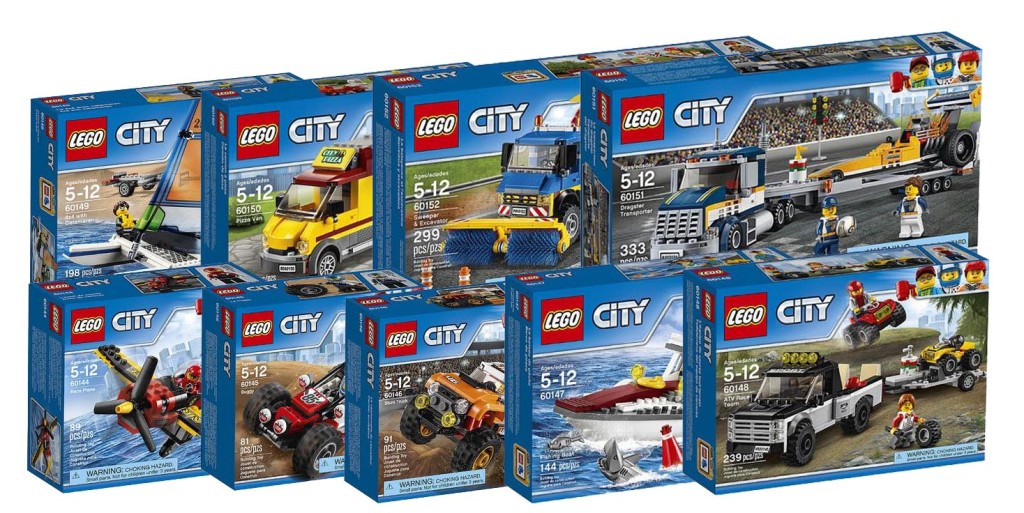 The sets will be available next January (perhaps a bit earlier, with prices between the ten dollars (Race Plane and Buggy for instance) and forty (Dragster Team.) Have a look at the new vehicles and enjoy! 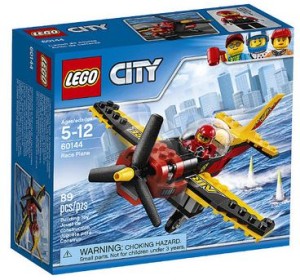 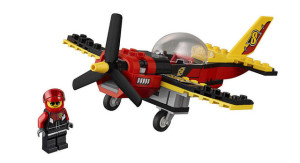 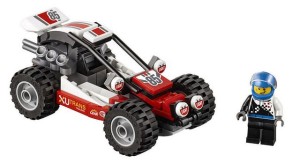 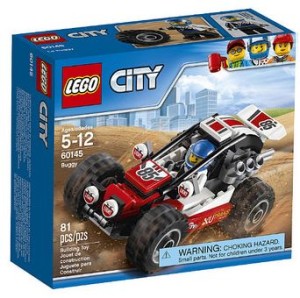 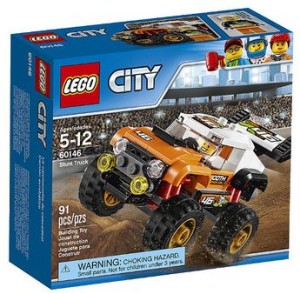 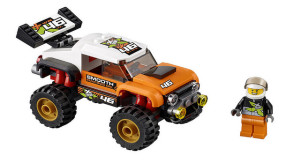 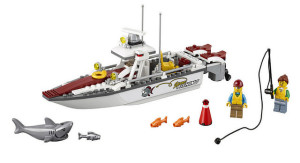 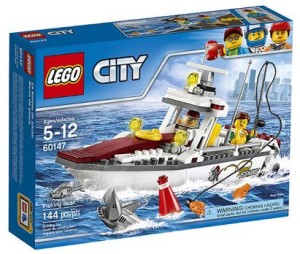 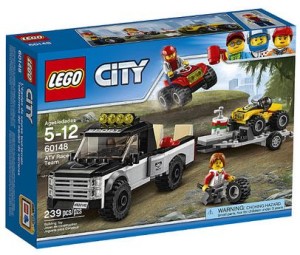 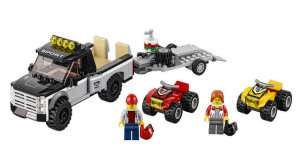 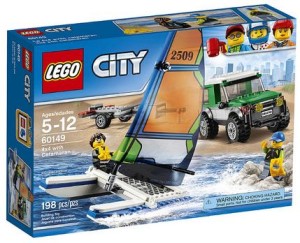 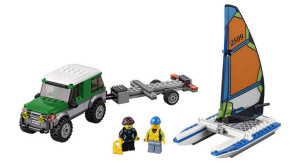 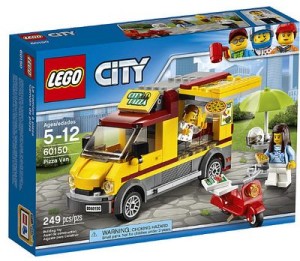 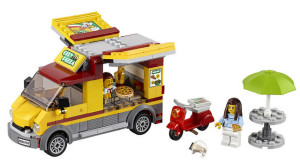 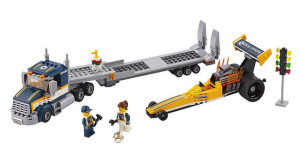 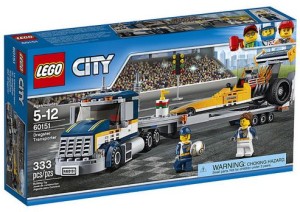 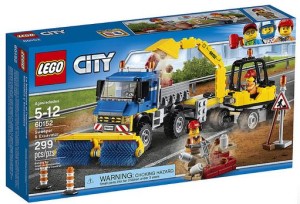 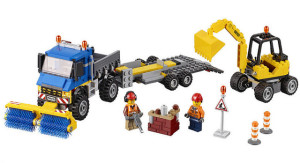