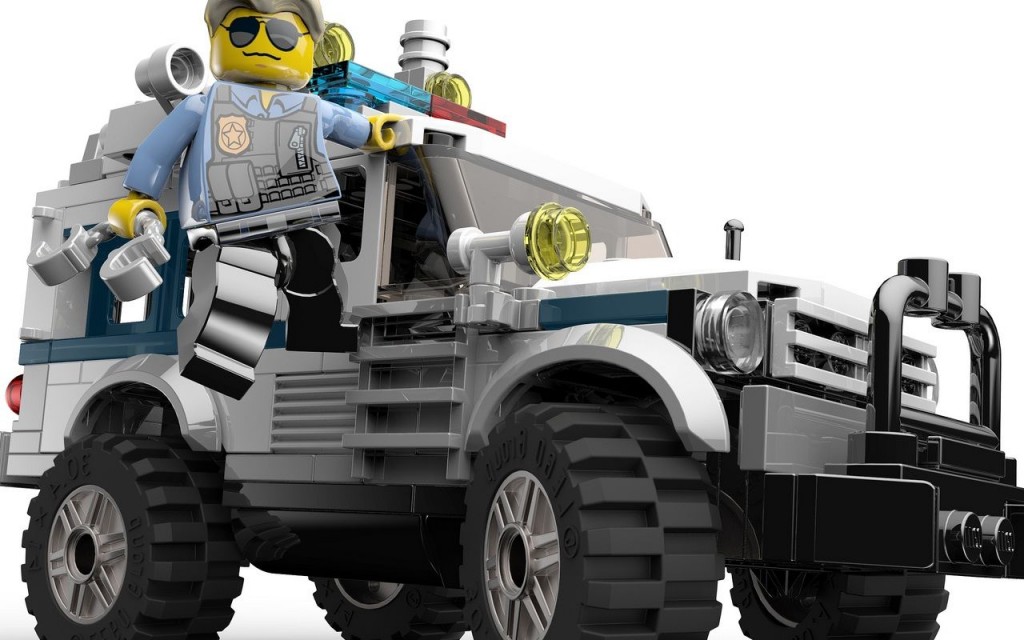 Talking about the Police sets, rumors say that the Squad will include two mini-figures and also a push-cart with some jewels. It’s is definitely quite strange, let’s wait to confirm. The Police chase will include a motorbike, a red cabrio, an office fence and a large Police vehicle. At least three mini-figures are confirmed, perhaps a couple of polices and a robber or driver for the cabrio. 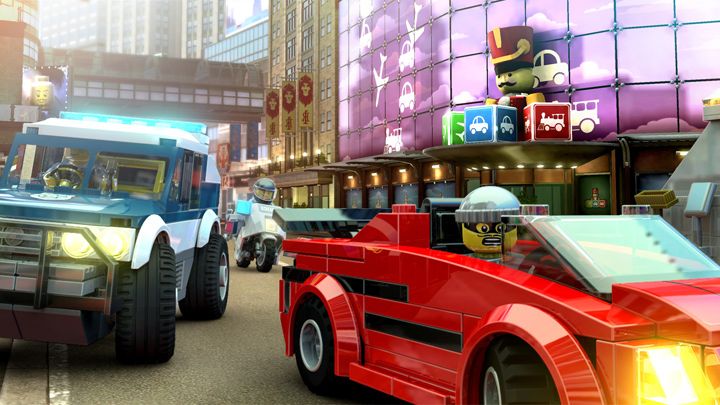 The Museum Break in is definitely the bigger Police set until now because it will have the building, and three nice vehicles: a grey robber’s van which remembers the new ambulance, a competent Police vehicle, remembering the robber’s transport and a small but fast helicopter. Six!! Mini-figures will surely give the action to this set and definitely will contribute to increase the expectation of some final photos.