Pictures of new BrickHeadz sets, namely from star wars and Ghostbusters have been surfing in the net in the last hours, showing three new models for this theme’s fans. The sets are Darth Vader (41619) and Stormtrooper (41620) from star wars, and Slimer and Peter Venkman (41622) from Ghostbusters, this one as a two brickheadz pack. 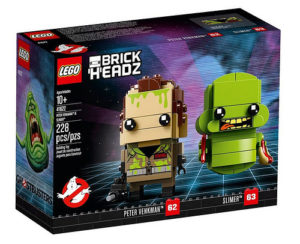 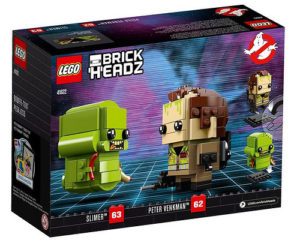 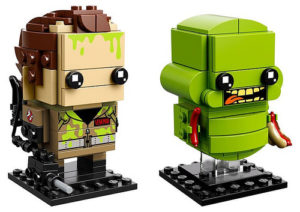 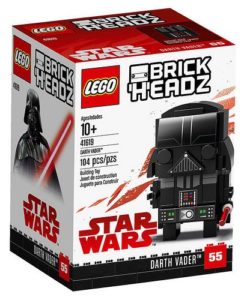 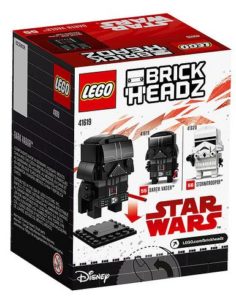 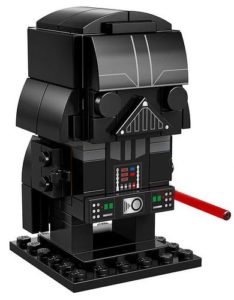 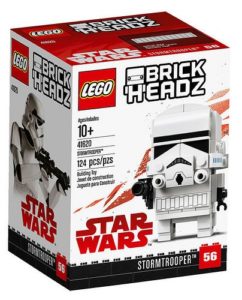 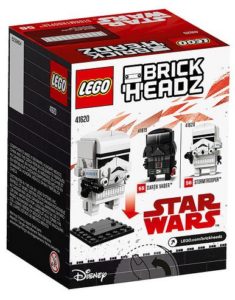 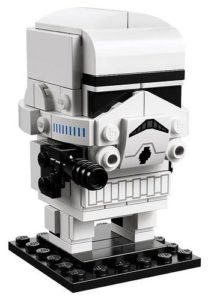