Lego has just revealed more exclusive sets that will be presented and possibly sold on the next San Diego Comic Con. The new Brickheadz set line features eight new buildable heroes built with cubic shapes, which are definitely a different Lego concept (and a bit uglier, in my opinion…).

The cubic figures will be Batman, The Joker, Black Panther, Dr. Strange, Superman, Wonder Woman, Captain America and Iron Man and will be sold separately, two on each day with an expected price of forty dollars each. 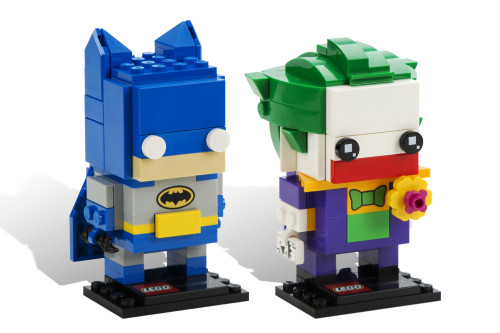 Have a look at the guys and the official announcement: 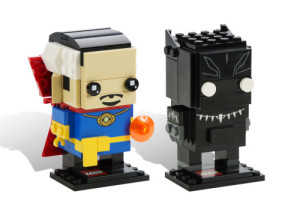 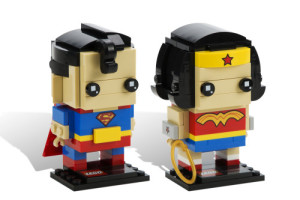 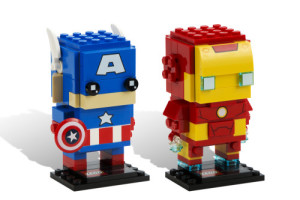 While purchase and fulfillment of exclusive LEGO BrickHeadz sets will take place in LEGO booth #2829, attendees must first visit the Pavilion Terrace to participate in a random drawing to qualify to buy, beginning as early as 7 am daily. Each of the four exclusive retail sets will be sold on separate days of the show, with a limit of one set per attendee per day. Tickets to purchase must be redeemed on the same day or purchase is forfeited.

July 21st-Batman™ and The Joker™

Fans who are not attending SDCC have a chance to win one of the exclusives via Twitter by following @LEGO_Group and the hashtag #LEGOSDCC.