The new series of collectable mini-figures, based in the next Lego Batman Movie has officially been unveiled by Lego in Facebook, showing all the possible details of the new twenty mini-figures (instead of the usual sixteen) that will make part of the list.

There are a few figures that easily caught my attention like Calculator, the Orca or for instance Commissioner Gordon, but I’ve also noticed that there’ will be five Batman which is definitely awesome for the fans. According to Lego, the new series will be available next year with the usual price of 2.99.

Have a close look at the pictures:

Clan of the Cave Batman 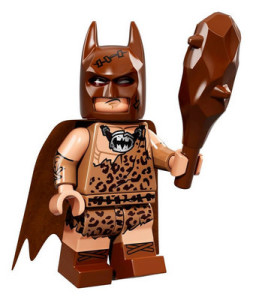 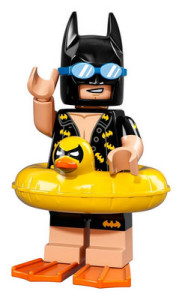 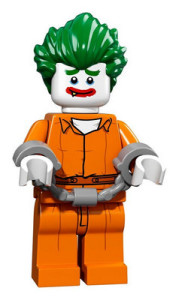 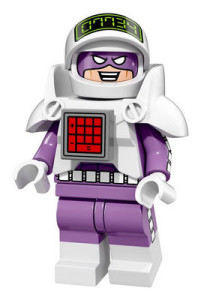 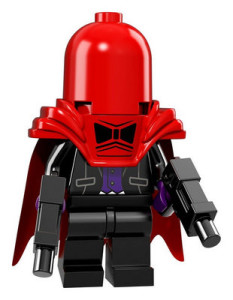 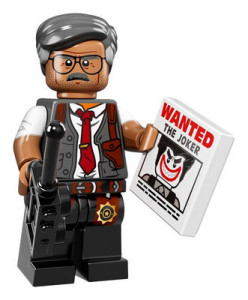 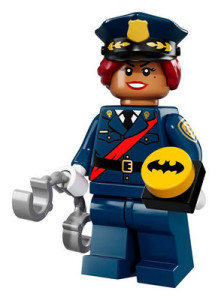 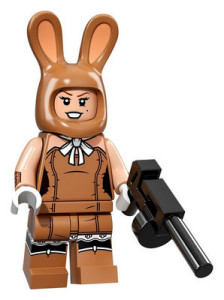 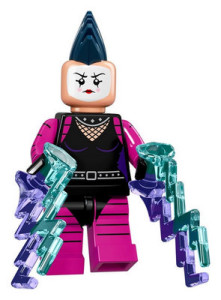 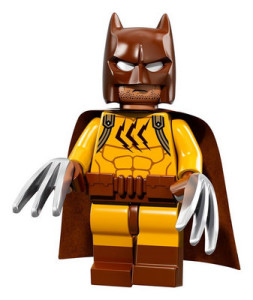 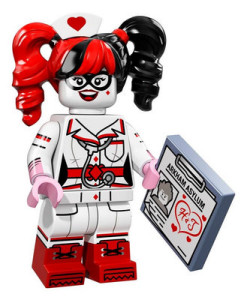 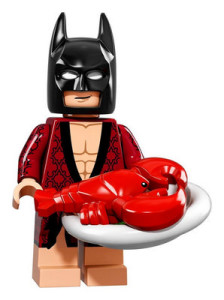 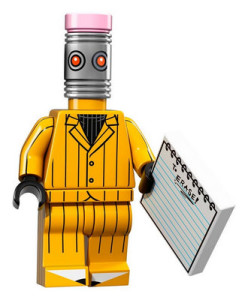 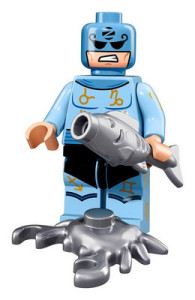 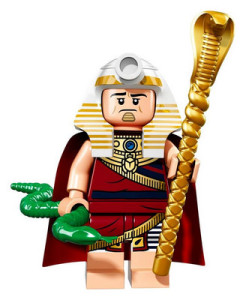 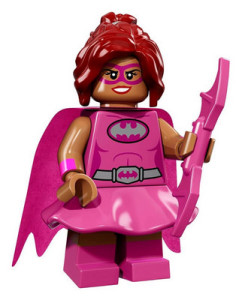 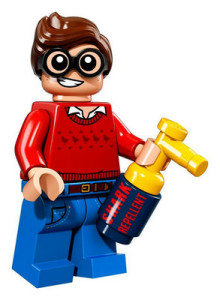 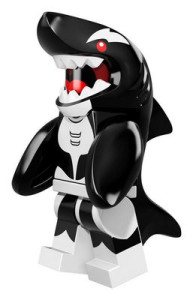 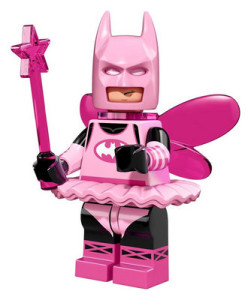 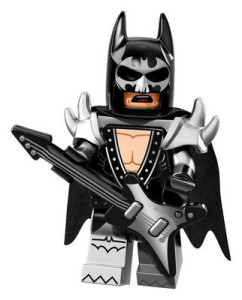