Lego has published on Facebook pictures of three new Batman Movie sets, joining the already known Batmobile (70905) and Joker’s Notorious Lowrider (70906), that were revealed a few weeks ago.

The sets are MR Freeze Ice Attack (70900) the Batcave Break In, and the biggest of all the Arkham Asylum and once again I have the better impression of all of them, in a mix of fun, color and playability. From the three, MR Freeze Ice attack is the smallest and features Mr Freeze in a small Mech, Batman and a guard, a small Ice Prison and a  platform, in a total of two hundred pieces. 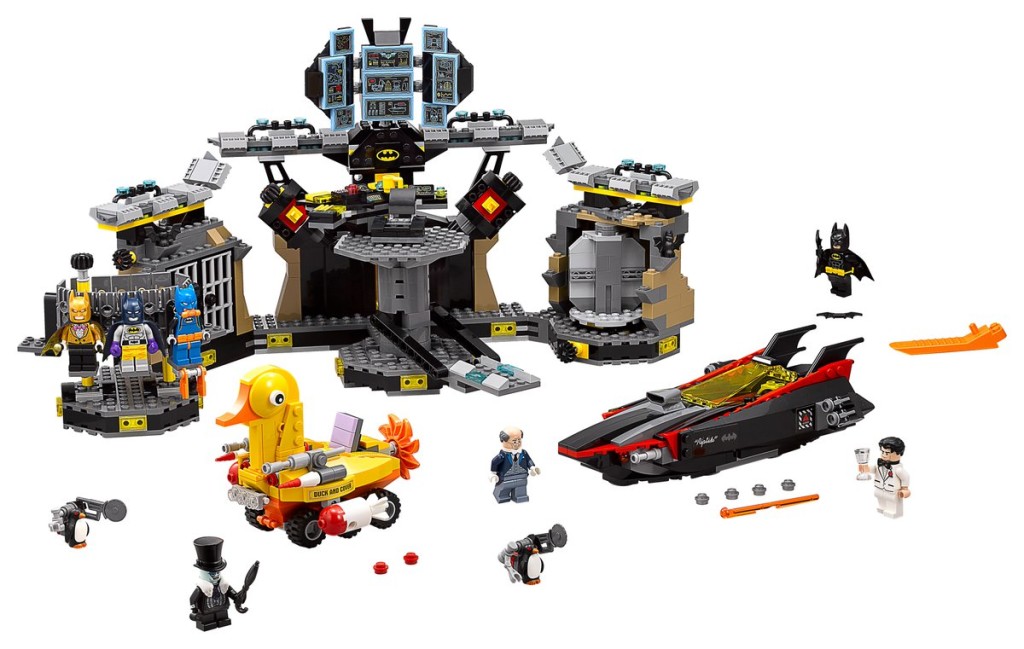 Batcave Breakin is perhaps the most impressive in terms of playability. Besides the building with four distinct elements, the set features also a batboat, a penguin vehicle with the shapes of a duck and nine mini-figures: Batman, The Bat Pack, Raging Bat, Scu-Bat, Bruce Wayne, Alfred Pennyworth, Penguin and a couple of Penguin Robots in a total of more than a thousand pieces.

The sets will be available next year at the same time that Lego Movie hits cinemas. 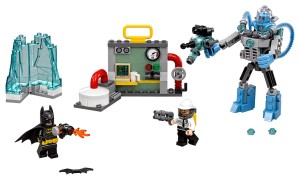 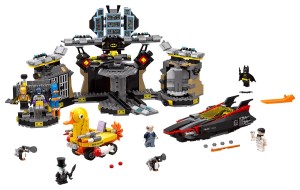 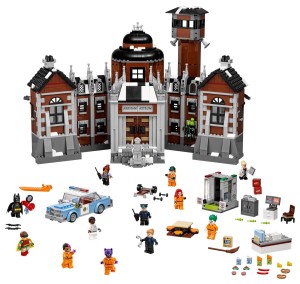