Lego has just unveiled on Facebook, the official pictures of the second series of collectable mini-figures from the Lego Batman Movie. In a total of twenty, they are surely awesome and a good reason to start saving some money for January.

Alfred looks really cute on both version as well as the tropical Joker but my favorites for now are the Doctor Phosphorus, Black Vulcan and Alex Sartorious. The entire collection will be available in the beginning of the year and each character should retail around the 3,99 bucks. 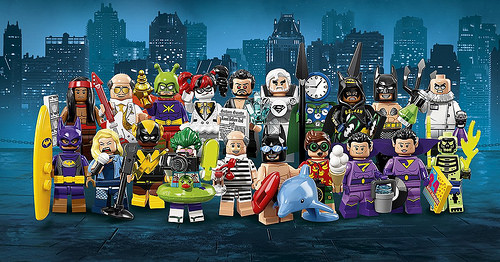 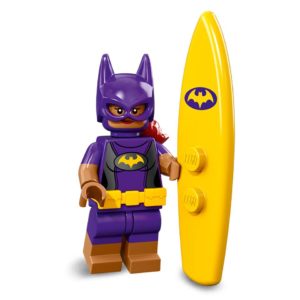 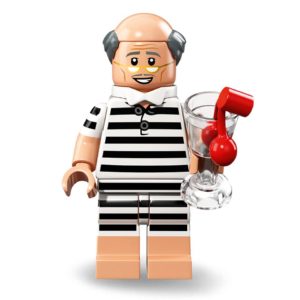 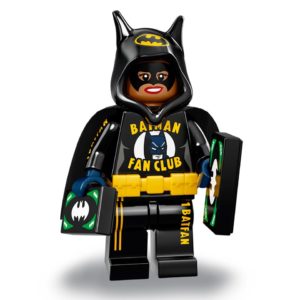 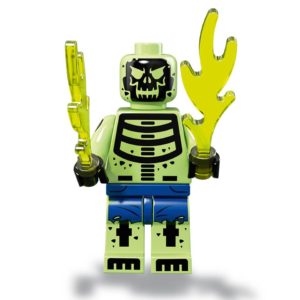 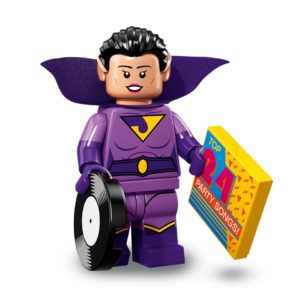 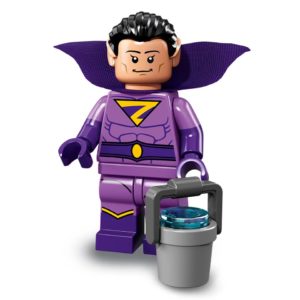 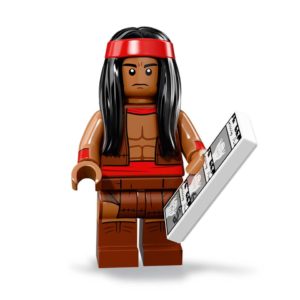 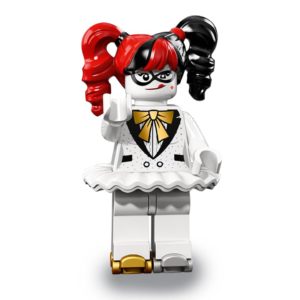 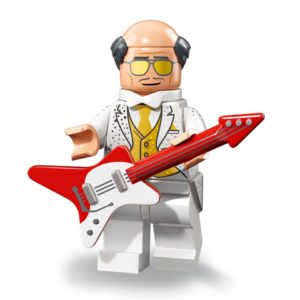 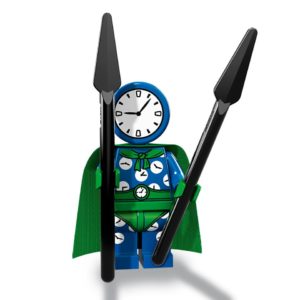 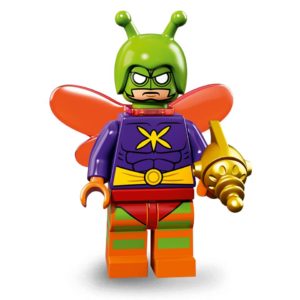 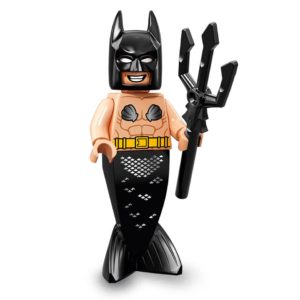 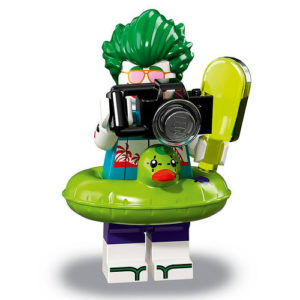 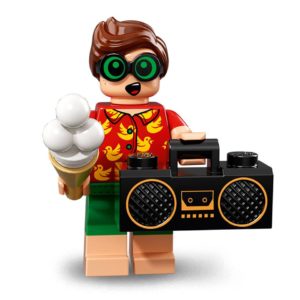 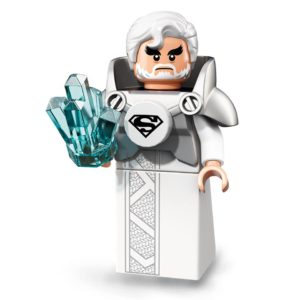 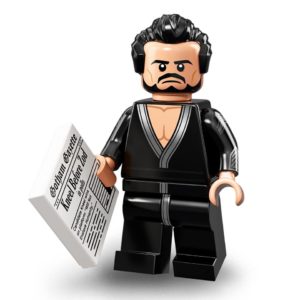 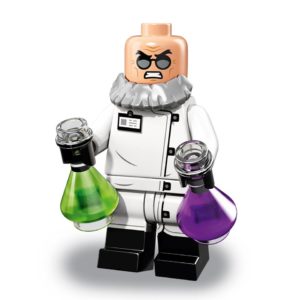 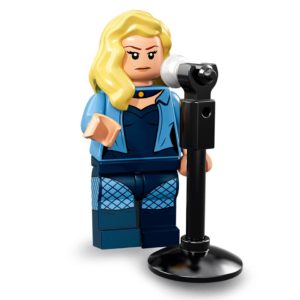 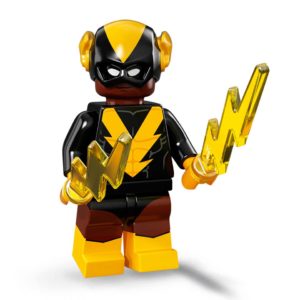