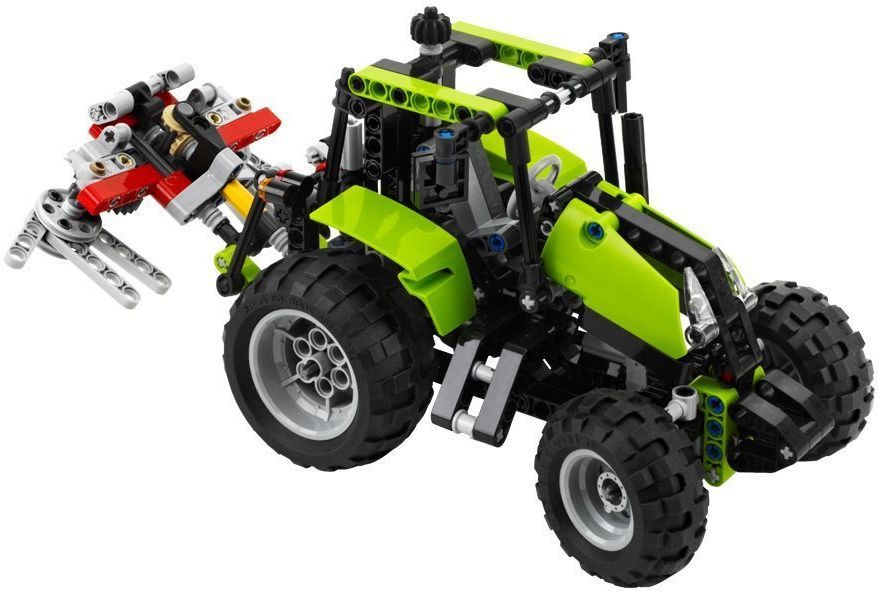 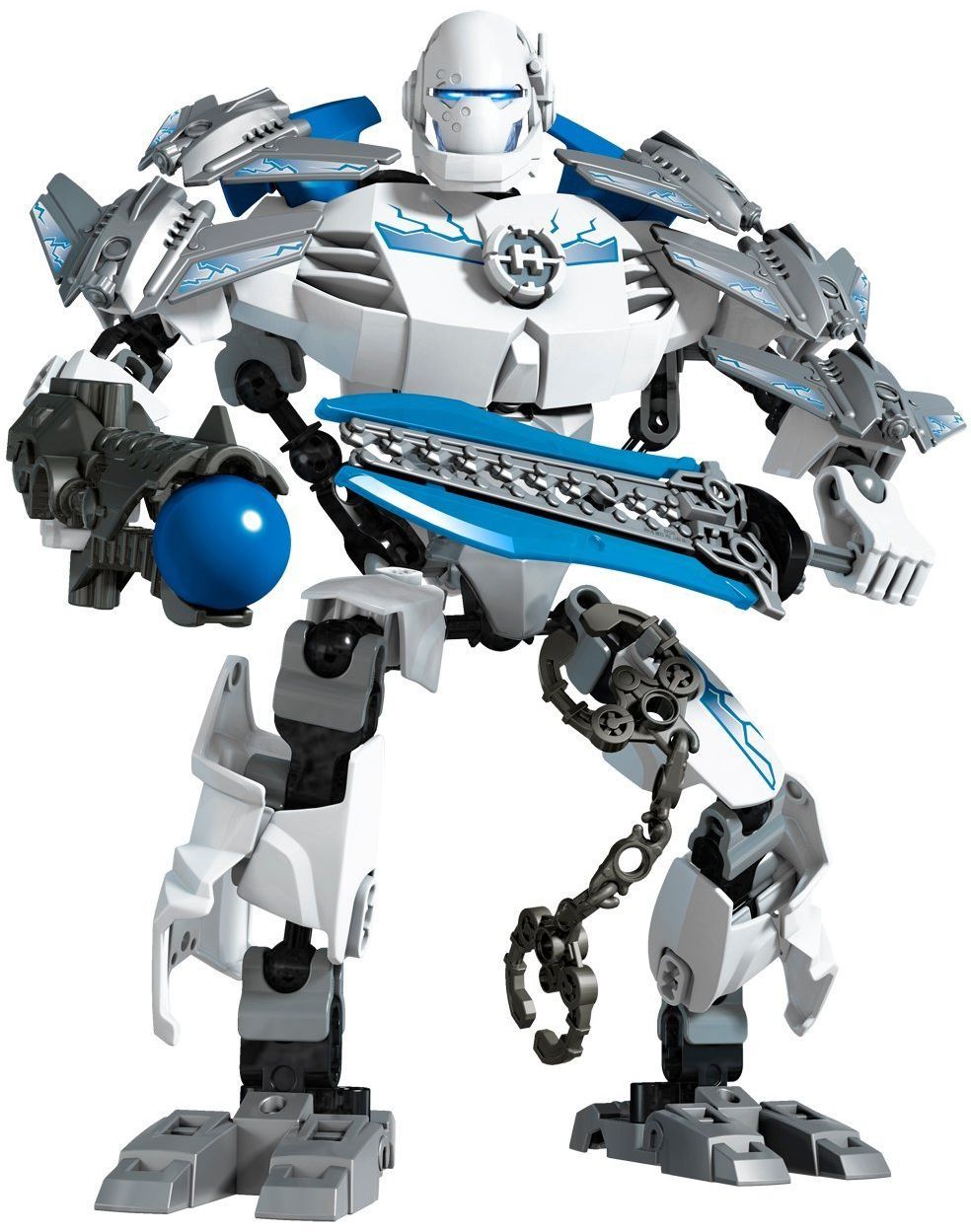 Officially, the sets will be available only from October beyond, but if you want to see some more details, please take a look at the gallery below: