A new arctic polybag has been recently presented and by the first pictures, which appeared in EuroBricks Forum, it definitely looks a nice addition to the collection. This small set consists in a small aircraft built with a few a few dozens of pieces and includes all the main elements of an aircraft.

The landing gear has three paddles for a better touch-down in the snow, at the front, the nose includes a couple of handlers for the pilot and its seats and just behind it, besides a couple of small spot lights, the wings made with a couple of usual bricks include a couple of green/red lights and a small support for the engine and its propeller. At the back, a square structure is the support for the stabilizer. 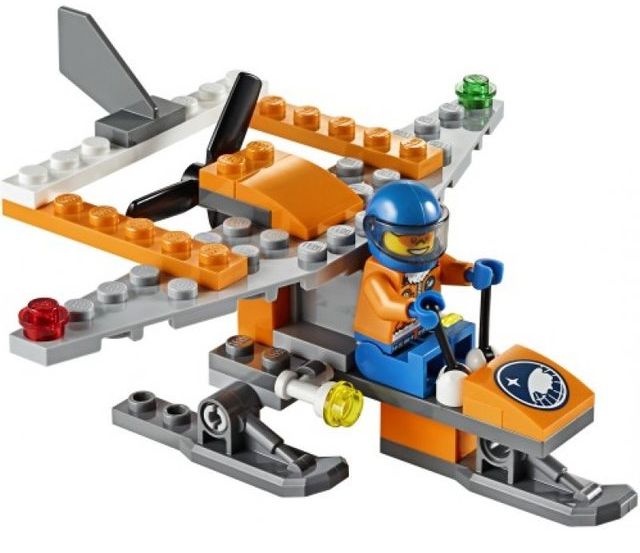 Finally, the mini-figure respects the theme’s uniforms and presents a really nice color combination of orange and blue. For now there is no kind of information or availability but just like the other sets, the most probable is that we’ll see it on retail next summer. Enjoy the images! 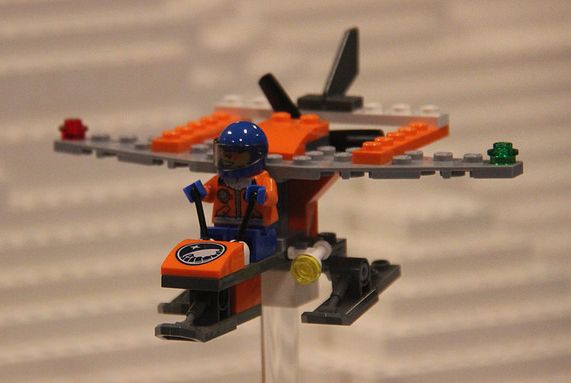