Just like the rest of the themes, the official pictures of the 2016 sets have also been unveiled by Lego showing four great buildings (there will be at least six in total) of different parts of the world: Venice, New York, Berlin and Burj Khalifa (two are still unknown).

This is definitely a different concept of Lego, far away of my favorite, but I must recognize that these four building are simply fantastic. The playability is none but the beauty and detail are surely in a high level. The sets should hit retail next January with prices between twenty and sixty dollars. 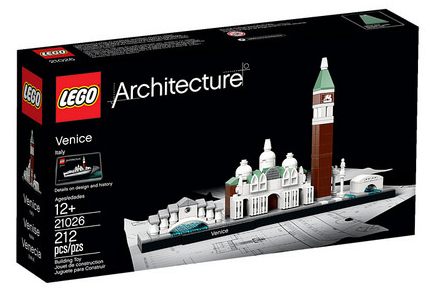 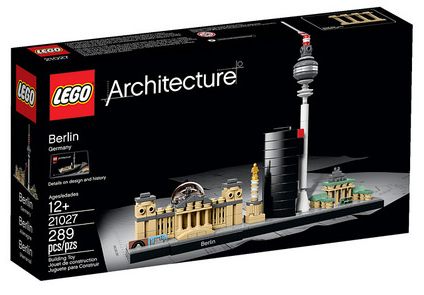 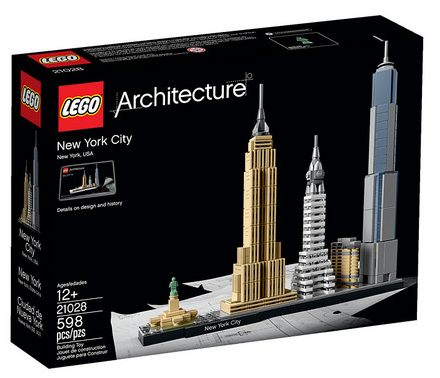 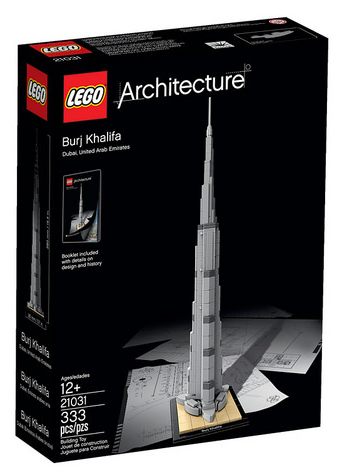