Three new Architecture sets have been unveiled, once again on Hoth Bricks, showing the first 2017 Skyline sets. My first thoughts about them, despite not being an enthusiastic buyer, is that they’re absolutely awesome, especially London, which is definitely a must for the fans!

The sets are pretty similar in size, the Biggest is London with four hundred and sixty eight pieces, and the smallest is Sidney with three hundred and sixty one. The sets will be available on stores in the beginning of the year with prices around the forty and fifty dollars.

Have a look at them right away! 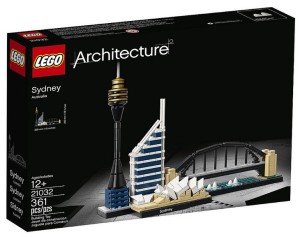 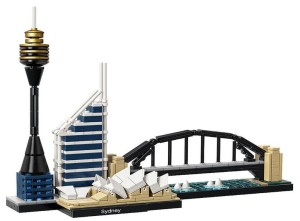 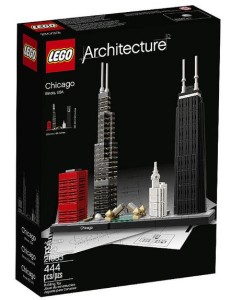 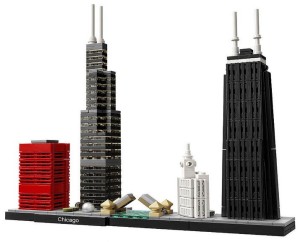 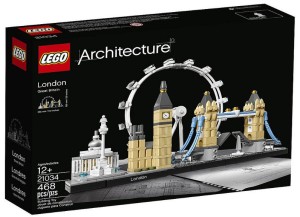 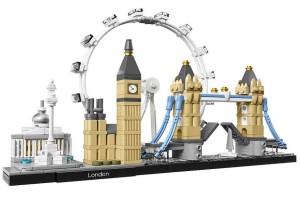