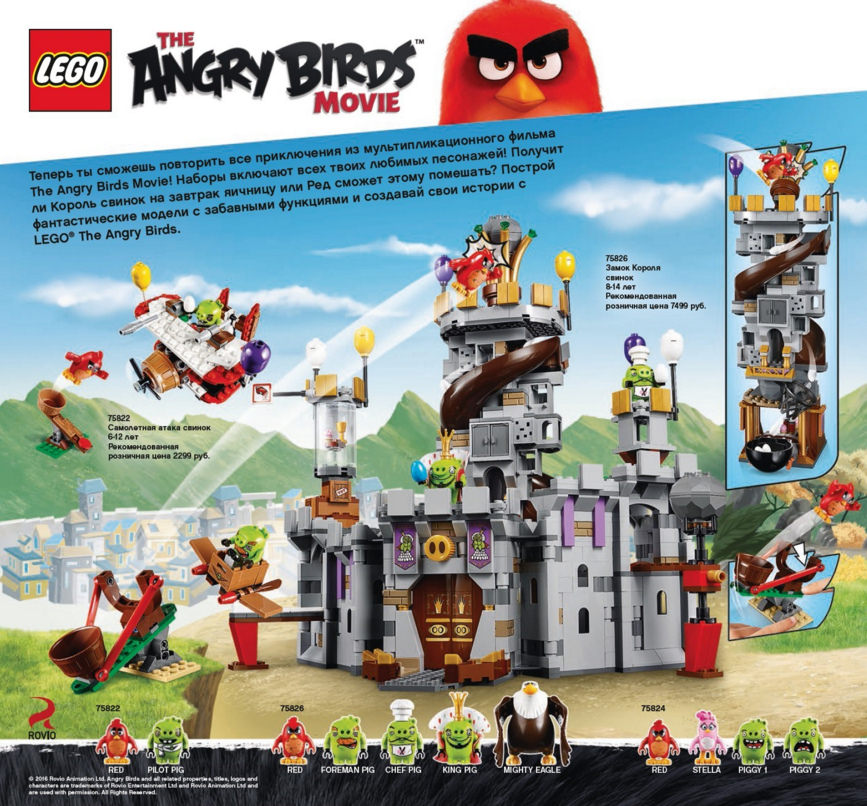 In a general look, it’s possible to see that the catapults will be present on every sets and will be one of the most important features in terms of playability. The castle seems awesome but on the other hand, the ship, despite the bunch of different features didn’t excite me at all. Overall this is a theme which I didn’t have many expectations but gladly there seem to be some really nice surprises. 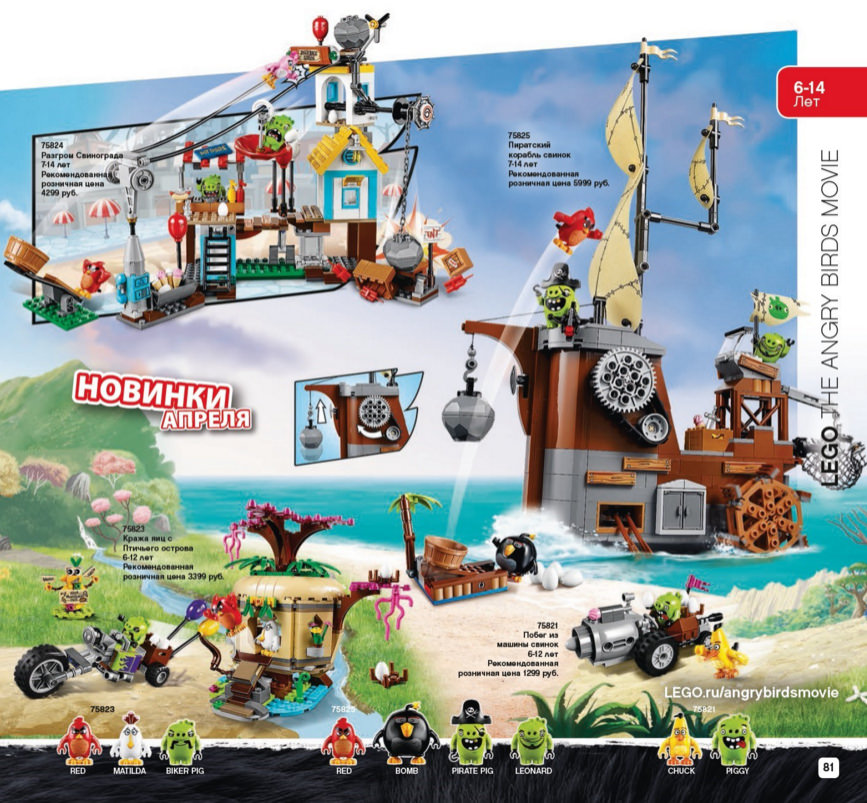 Can’t wait to see more pictures of them!!