The attack of the Wargs is one of the new unexpected Journey sets that will be released in the beginning of 2013. With about four hundred pieces, it has five mini-figures that are Yazneg, two Orcs, Bifur, Thorin Oakenshield (I must say that they are all rather well detailed and with great tools) and two Wargs (white and grey), a big tree and a catapult.

The set intends to recreate a scene where Bifur and thorin escaped from the mountains and suddenly faced the terrible Yazneg with its Wargs and the two Orcs. At that point they have no other option than climbing high to the big tree. This one is rather tall and it is made with brown pieces and green branches. 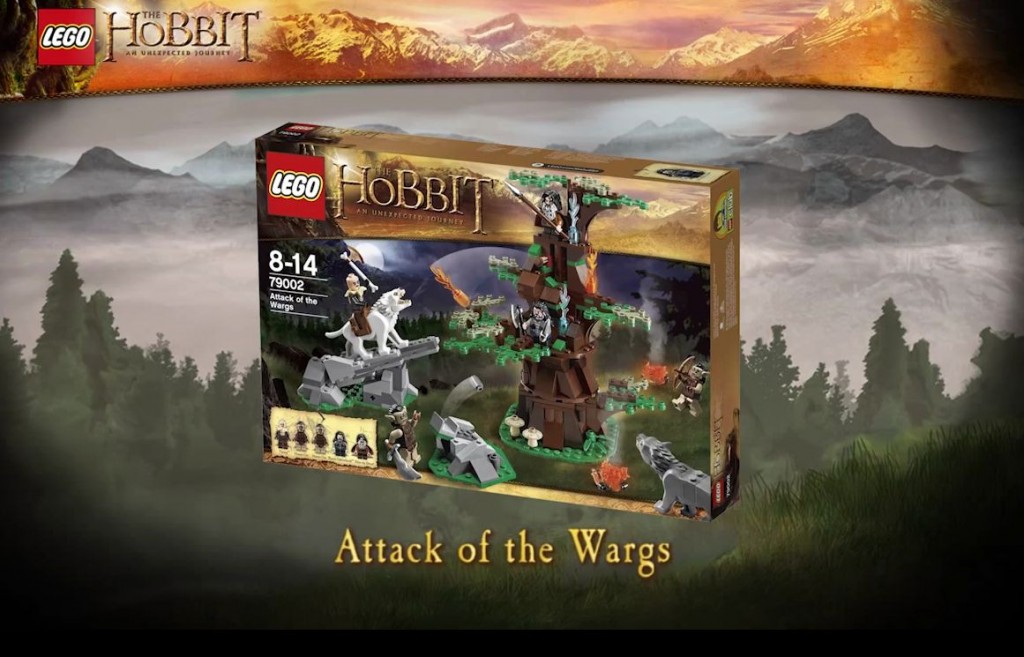 One of the great features of this set is that the tree can assume several shaping positions, thanks to the three levels that can turn independently into different points. As you can imagine, there are several different possible combinations. In order to jump to the big branches there is a nice catapult which easily can throw our friends up to the tree. 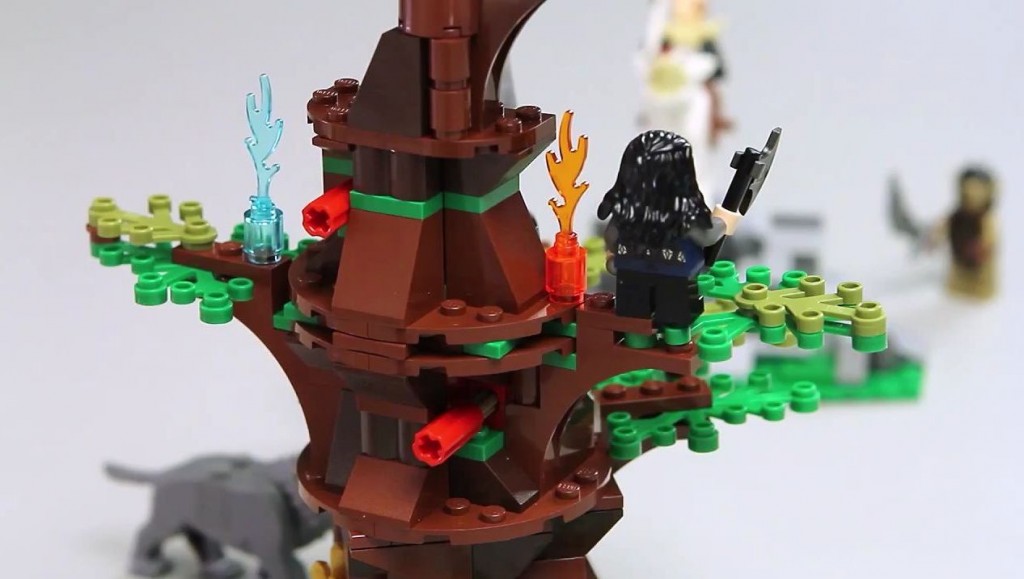 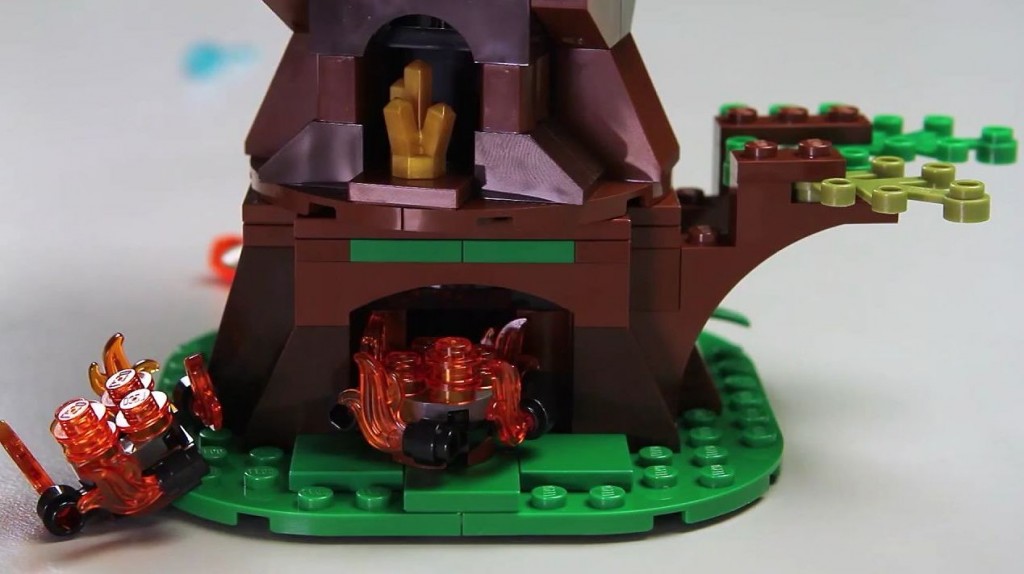 As you can see there are plenty of features, weapons and playability. I think sixty dollars is a bit overpriced but if you like the theme, go ahead because it is definitely a good set. Have a look at some pictures and the presentation video: