The Spider Trike vs Electo is a new Marvel Super Heroes set that will soon be available on retail. As you can see, it’s an entry set with only seventy pieces that features an interesting vehicle for Spider Man that will chase Electro, an awesome translucent blue villain that this time appears on top of a small flying platform.

I like it mostly for two reasons: the transparent electro is very beautiful and unusual, the light blue couldn’t be more appropriate and the body printings are very cool. The head for me is definitely the top, because it mixes the translucent with a great printed face with a scary smile and some really great forehead spokes. 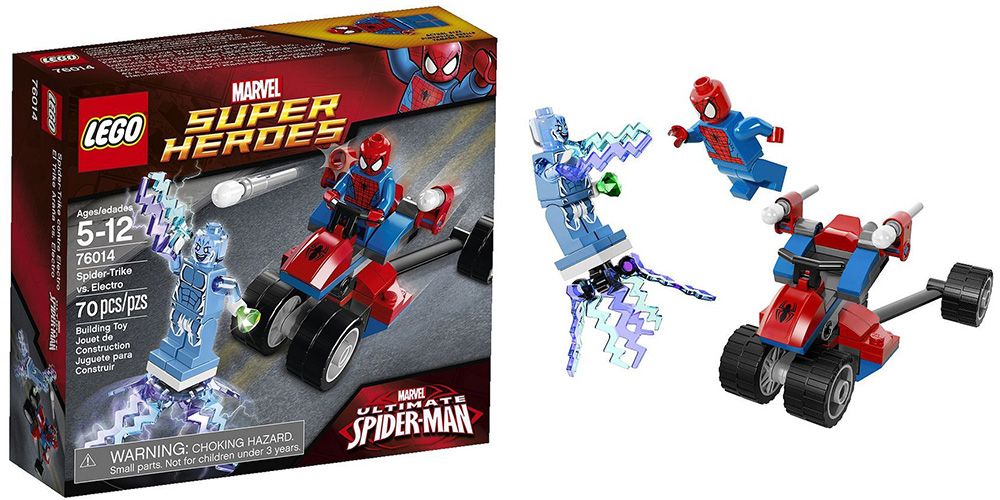 The platform has some unusual blue electric currents which can assume two different position or modes depending on if Electro flying or stopped. All of them are attached to a small but unusual square piece that brings four clips, one on each side. 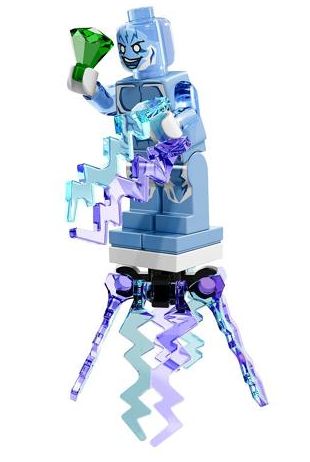 Having a look at Spiderman’s Trike, it’s quite simple but at the same time it has some really nice details such as the long suspension, where the rear wheels are separated from everything or for instance the front cockpit for Spiderman. This one has perhaps the main feature which is a sort of catapult that allows Spiderman to jump. Thanks to a small mechanism placed below the seat, all that you need to do is press the red nose at the front and Spider man will be easily projected against Electro. 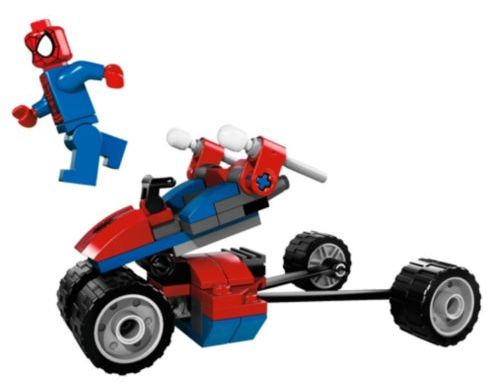 Globally I think that for around thirteen dollars this looks definitely a nice deal even if you aren’t the biggest Super Heroes fan. Electro is simply awesome with its transparent parts, the Trike despite it small size brings also a few interesting features to play with and who would say, spider man that should have all the attention turns out to be a secondary element! Have a look at the gallery.