The Metropolis Showdown is a new superheroes set that will be available on the summer wave of Lego releases. It will have about hundred pieces that will include a nice black and yellow convertible, a tower and a small ramp. Based on the upcoming Man of steel Movie, it will bring two mini-figures, the superman and the black General Zod.

Usually I don’t talk too much about the set box, but this one is really excellent, not only in terms of action but also in terms of color combination and that superman’s red logo is really awesome. Talking about the two guys, the Superman is a new mini-figure, a bit different from the others and General Zod is also a new addition to the collection. 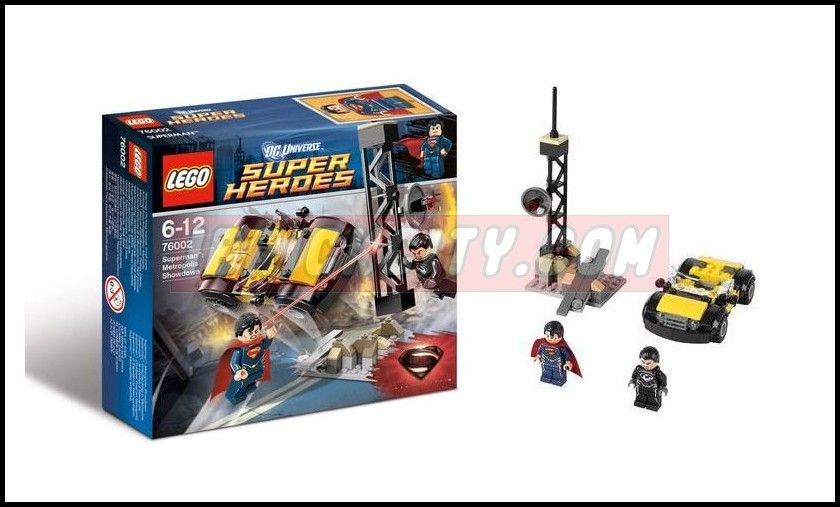 In terms of features, obviously we can’t expect too much from a hundred piece set, and this one is no exception but in this case, besides the vehicle, the ramp has probably the most important roll because it not only can project the yellow car, and the set box suggests it, but also because it can give a help to superman when he’s about to fly. 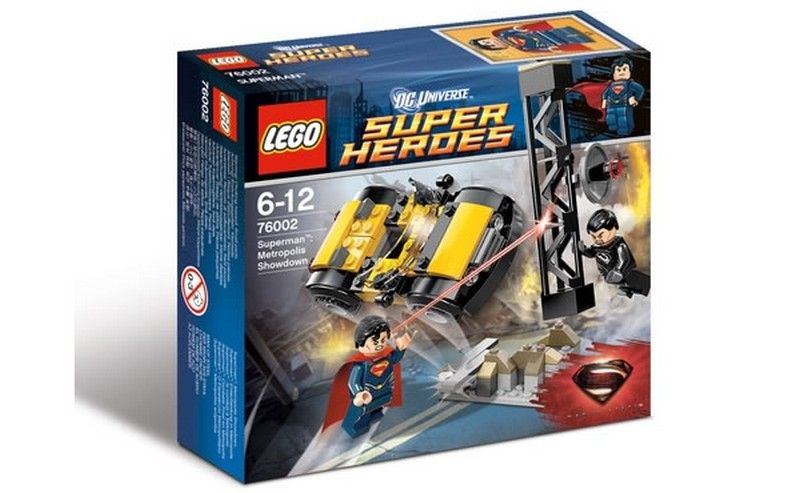 This little convertible looks really great. The color combination, probably based on the movie, couldn’t be better. Although most of its aesthetic is similar to other vehicles, looking at the pictures, the two details that caught me eyes were the large windshield and the little rear mirrors, that not being new, are definitely quite accurate. Let’s hope that it brings some new hidden feature. 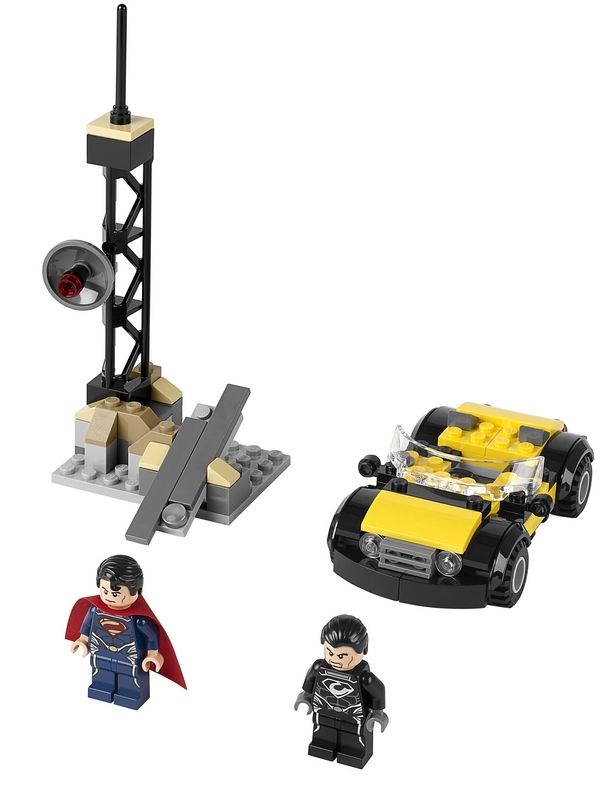 Globally, this is a nice entry set that can be simultaneously a good complement, in terms of playability, to other bigger sets. The price? Thirteen, dollars which, according to the number of pieces, looks normal for a super heroes set.