The new Ghostbusters set based in the new film that will hit cinemas next summer, was already known for a while, but its set box pictures were still unknown. Gladly, in the past hours, a nice quality picture has just appeared on Amazon Japan, showing a fantastic box art.

The new Ecto 1 & 2 will have five hundred and fifty six pieces and besides Ecto and its awesome details, it will also feature five great mini-figures (Abby Yates, Erin Gilbert, Jillian Holtzmann, Kevin Beckman, Mayhem and Patty Tolan), with lots of additional accessories to enjoy and a white motorbike.

This won’t be the easiest set to find on stores for sure, but I’ll certainly get my hands on it! The Ecto 1 & 2 will be available next June with a retail sixty dollars which looks very interesting according to its piece count. 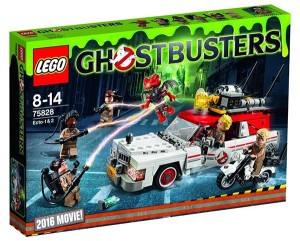 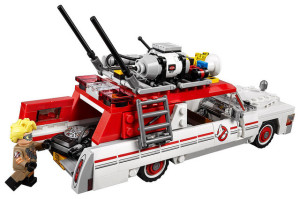 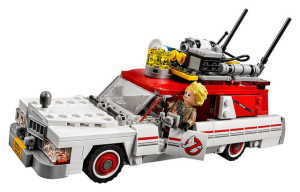 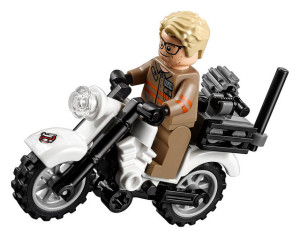 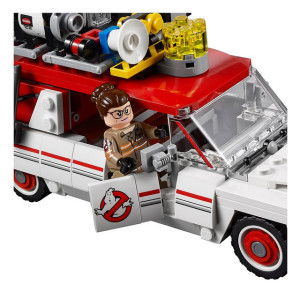 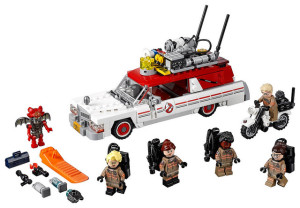