In terms of mini-figures, the set will show nine guys: a Silver protocol droid, a Hoth Rebel Trooper, a Battle Droid, a Bespin Guard, a Snowtrooper, Luke Skywalker, Chewbacca, a Stormtrooper and finally an Imperial Trooper that honestly, being as usual quite accurate, didn’t impress me at all. 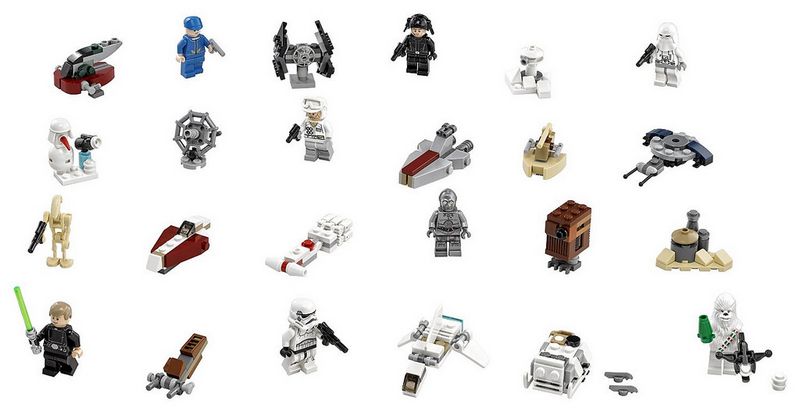 Overall, and it’s just my personal thought, I guess that there are definitely some previous releases that caused a better impression at the first glance. The space ships aren’t the most enthusiastic and the mini-figures are just usual guys that are easily found on many other sets. The new Advent Calendar will be available next December with a retail price around the thirty dollars. 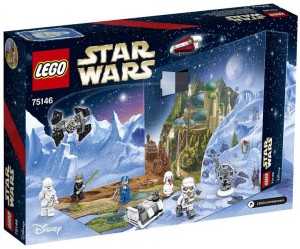