An official picture of the new star wars set, Sith Infiltrator, has recently been posted on Eurobricks, showing the new star wars’ space ship that will be released in a couple of months. My first reactions aren’t the best, I think that I prefer the 2011 model (7961) and if we attempt to the supposed price, it’s definitely to forget.

The set will have exactly six hundred and sixty pieces and besides the Sith Infiltrator, will also feature four mini-figures (Anakin Skywalker, Darth Maul, Qui-Gon Jinn and Watto) as well as a few extra accessories. R2-D2 that was initially rumored as part of list won’t be included. 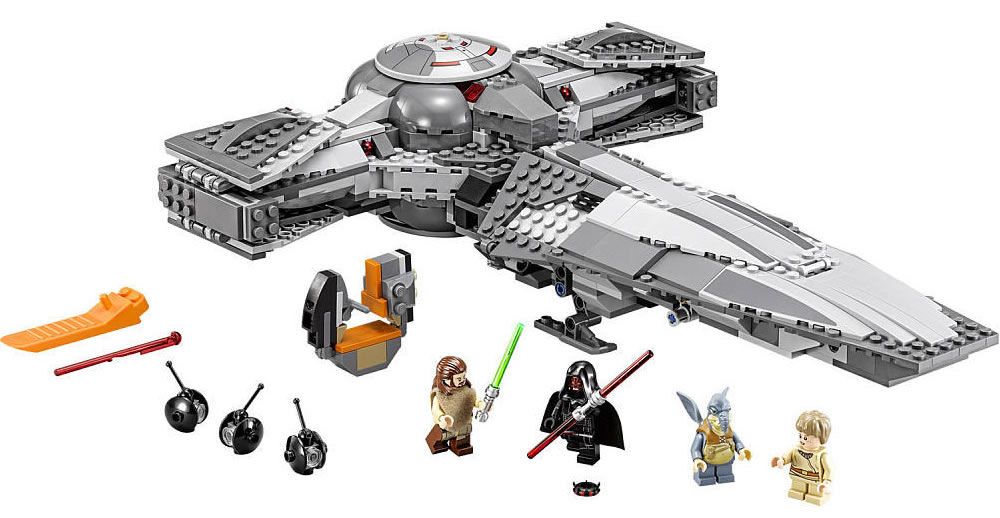 The set should retail around the hundred dollars which is considerably overpriced (15 cent per piece), if compared with the rest of the theme and should be available next August.