Recently I’ve been presented with this set and honestly the surprise couldn’t be better. This thirty dollars temple is already ten years old but it could be definitely from nowadays. With almost three hundred pieces, it has an awesome aesthetic, an interesting and unusual color combination and best of all a great plane.

This Orient Expedition set has, besides the temple and the plane, four mini-figures (two Everest natives, a pilot and the Expedition conqueror). In terms of building, it is quite simple to mount it, some of the parts of the white structure are big panels, and there is even a sliding door at the front that hides a nice hidden room with some tools inside. 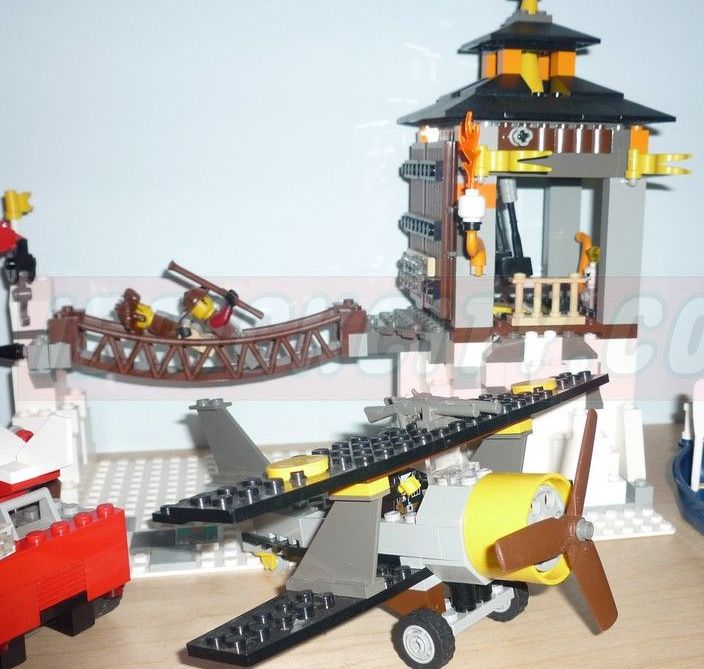 The big brown bridge attaches perfectly on both sides however it is not so sturdy for the conquerors when they cross it, which turns out to be normal, and just across it they arrive to big gate (that is locked with a big board) that leads to the temple. I must say that I loved this part not only because of its beauty but also because of a couple of nice features namely the skull with the flames and the trapdoor inside the temple. 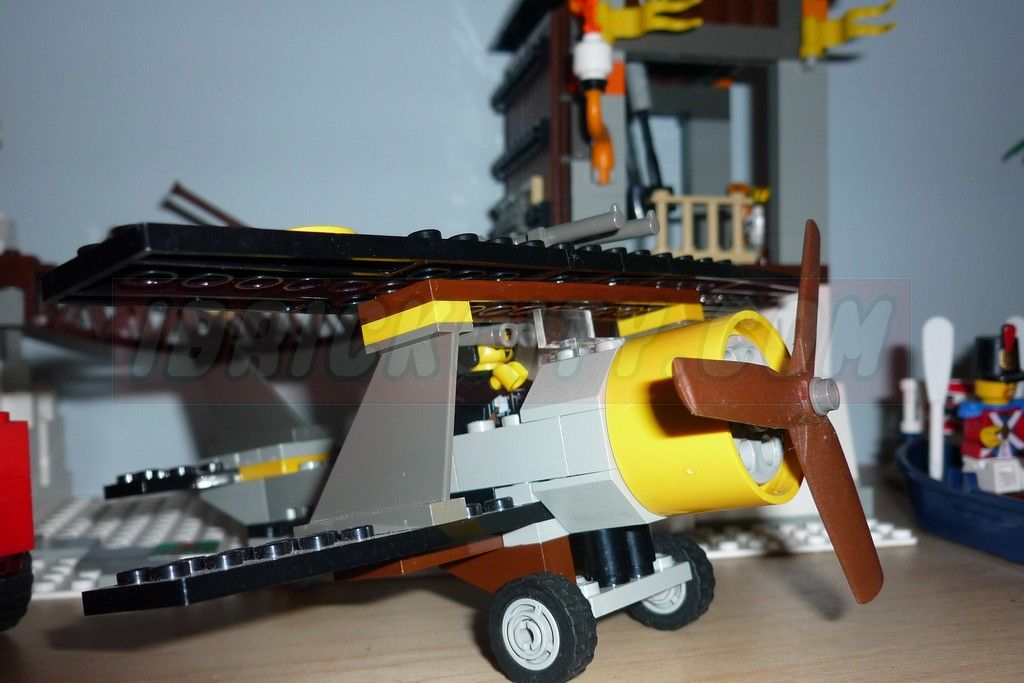 The idea is obviously when they try to reach the golden sword, they will fall in the trapdoor which can be easily triggered through a side lever. Finally the old plane is also pretty achieved. With a big propeller at the front and two pairs of wings it also brings a couple of shotguns just at the front of the pilot. Just like the rest of the set, it is quite sturdy and extremely easy t o build. 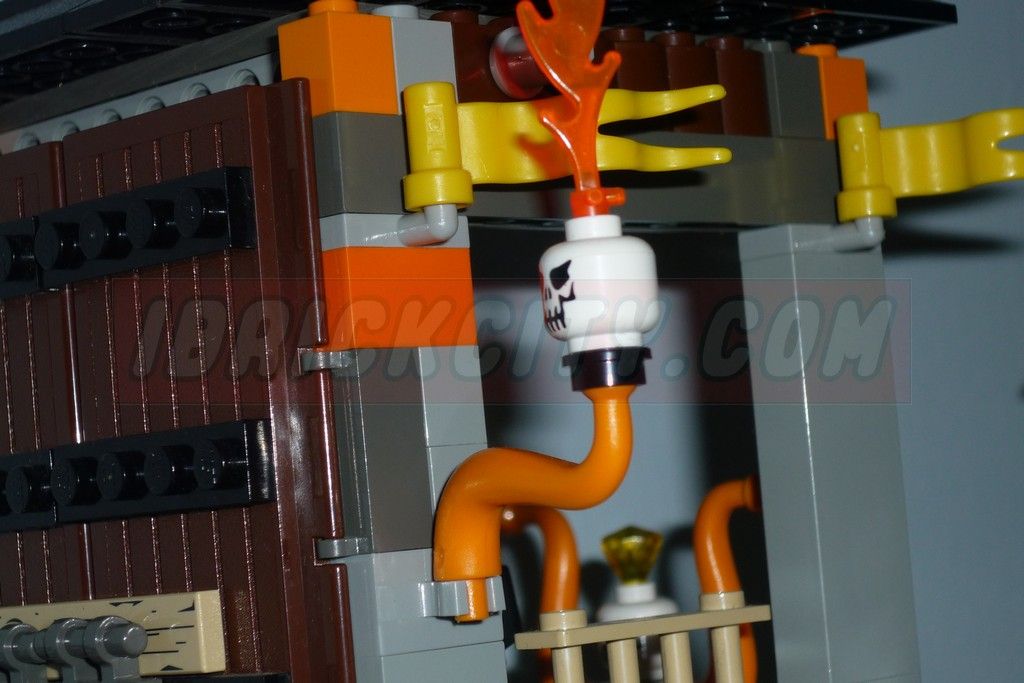 Finally, a note to some of the prices that I’ve found on ebay. Hundred and sixty seven dollars for this set? Eight dollars for each one of the mini-figures? Surely has appreciated all over these last ten years, and I wouldn’t mind to have a couple of more… Please have a look at some additional pictures: