Images of the new wave of The Movie sets have finally appeared in internet, and among them, a couple of pics of this entry set, Batman and Super Angry Kitty Attack. It looks quite pleasant and not being a must in terms of playability, it is absolutely a good way to get some really nice mini-figures, which sometimes aren’t easy to find, for a decent price.

This new set that will be available only next December, features three nice mini-figures (Batman, Uni-Kitty, Skeleton) and a few accessories to fight back the black Micro Manager, among a total of hundred and fifteen pieces. 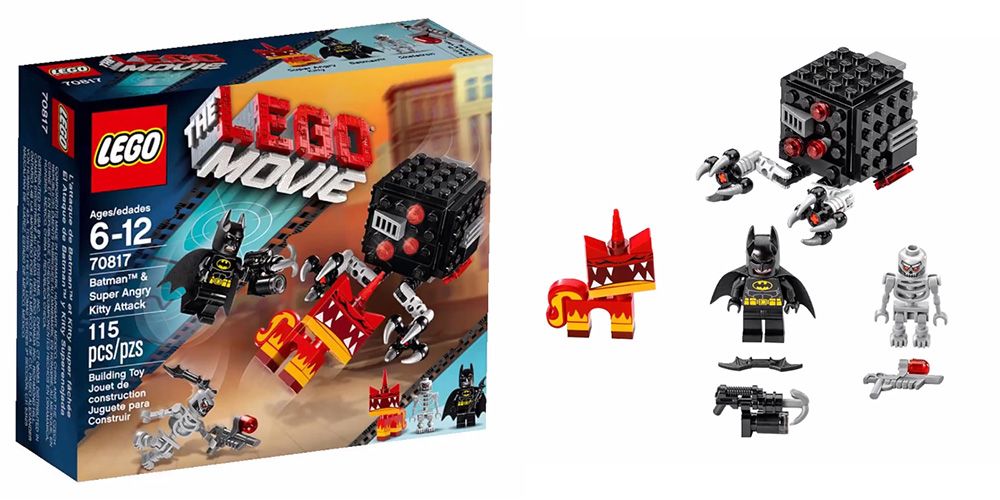 Having a quick look at them, the Micro manager, at the first glance, looks quite similar to the previous robots of the first wave. With a square shape, it seems to use the same building techniques and features, including beside the bunch of red lights, a couple of claws ready to smash any of the other three. 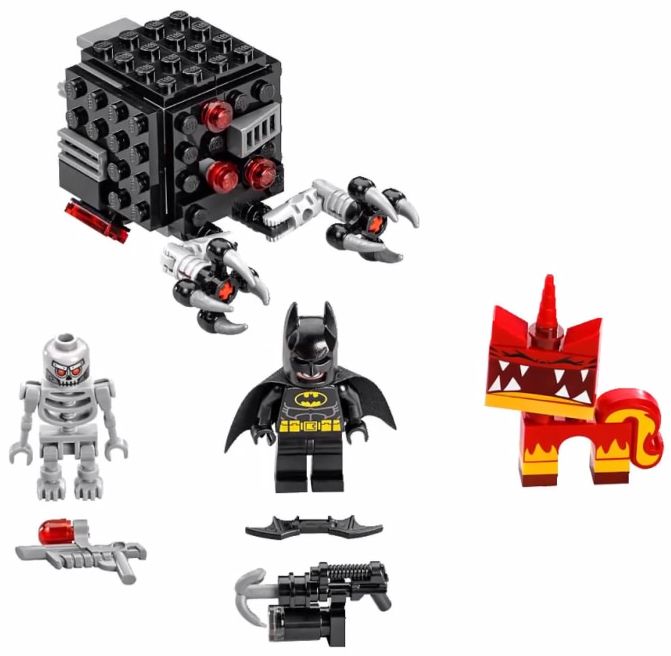 Kitty looks also quite similar to the one of the “Emmet’s Construction Mech” set, using the same bricks but a different color scheme. Batman wears his traditional black suite, however this time, his face shows a different angry expression. Finally, the skeleton that with multiple little grey bones and a scary face, looks absolutely a great acquisition in case of you’ve missed it in the first round. 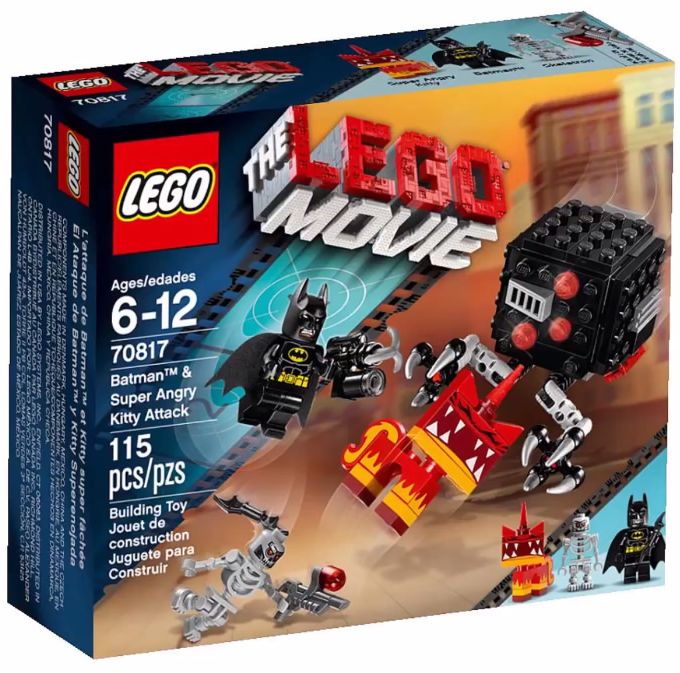 Globally, this is a very interesting entry set. The playability isn’t much but the mini-figures look really nice and above that, the Lego Movie’s spirit is all there. For around 10 dollars it’s definitely a good deal. Enjoy the first pics!