In a week, where almost all the great news were about the new Ninjago Lego Movie sets and all its releases, the big Ice tank was finally unveiled (the small polybag was already known since a few days…) by Lego, showing one of the biggest Ninjago vehicles of the next wave of sets.

The box includes besides the tank, five mini-figures (Zane, Shark Army Angler, Shark Army Thug, Patty Keys and Torben) with plenty of accessories and weapons in a total of nine hundred and fourteen bricks.

The set should be available next September with a retail price around the eighty dollars. 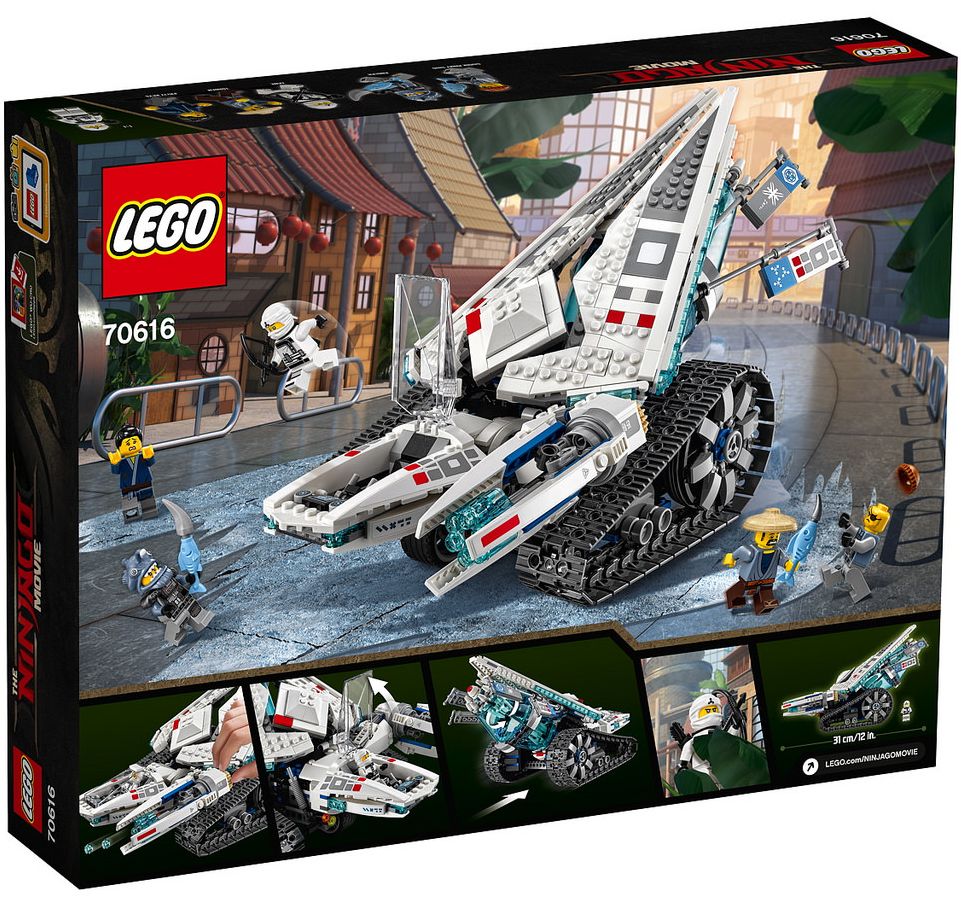