The Legends of Chima’s, Equila’s Ultra Striker, is a recently released set with three hundred and thirty nine pieces, a huge vehicle that I’m seriously suspicious that splits in two, a air ship and a all terrain vehicle and three nice mini-figures, Willhurt (the Wolf), Eglor the Eagle and finally the main guy, Equila.

If we have a look to the Ultra Striker, there are two things on it that immediately make me think that this vehicle will easily split in two: the big blue wings and the long crawlers surely don’t combine.  On the other hand, the central cockpit with a retractable windshield also has a look of a great flying striker. 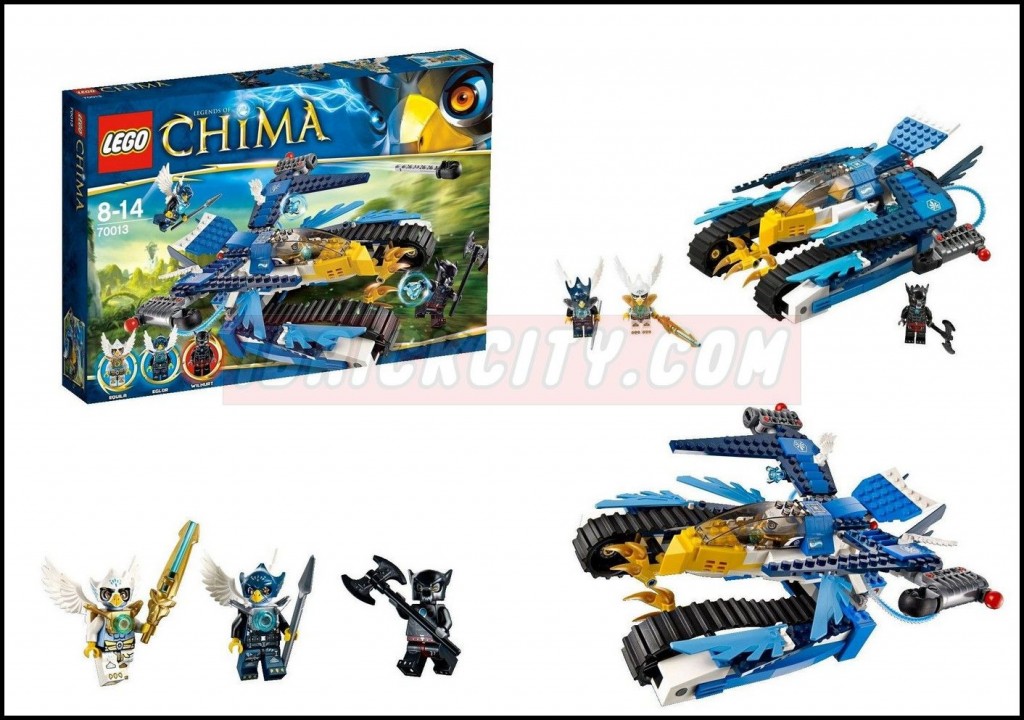 Despite these features, the big Ultra Striker is rather impressive. The yellow claws, at the front, the big side wings that can assume several positions and the light blue blades are definitely great details of this big machine.  Talking about the wings, these have on the edges a couple of launchers with two unusual missiles. Have a look at them in the pictures because they are rather different than usual. 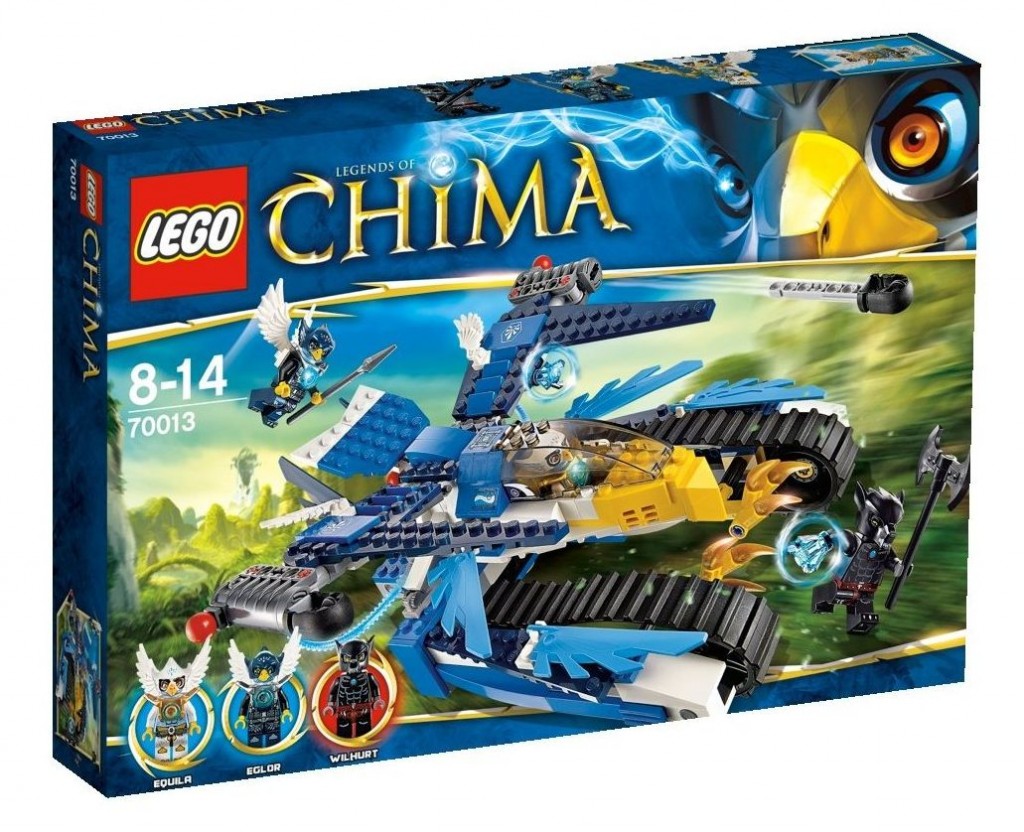 The mini-figures are highly detailed with great paintings all over their legs and torsos, two of them Equila and Eglor have a couple of crystals, or something like that, and honestly I haven’t found yet its meaning. All of them are armed and I especially enjoy Wilhurt’t ax, it is very nice indeed. 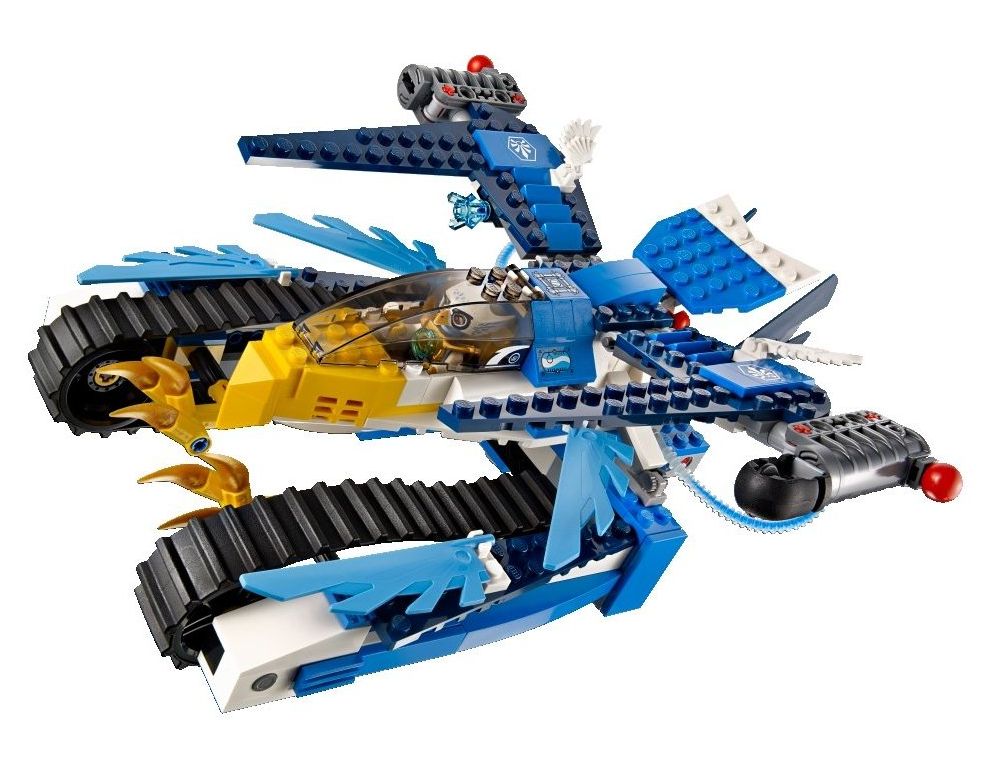 Globally, it’s an interesting set with great features, especially if it’s found that the Striker splits and the forty dollars look like a reasonable price. Please have a look at some pictures below: