Yesterday, in my local Toysrus, I stumbled in three 2013 Super packs, perfect for be some nice Christmas gifts. Personally I think that these type of sets are always pleasant to look at, not only because most of the times they always have a good set combination but also because if we’re really interested in those sets, there is always the possibility of getting them with a nice discount towards the individual prices. 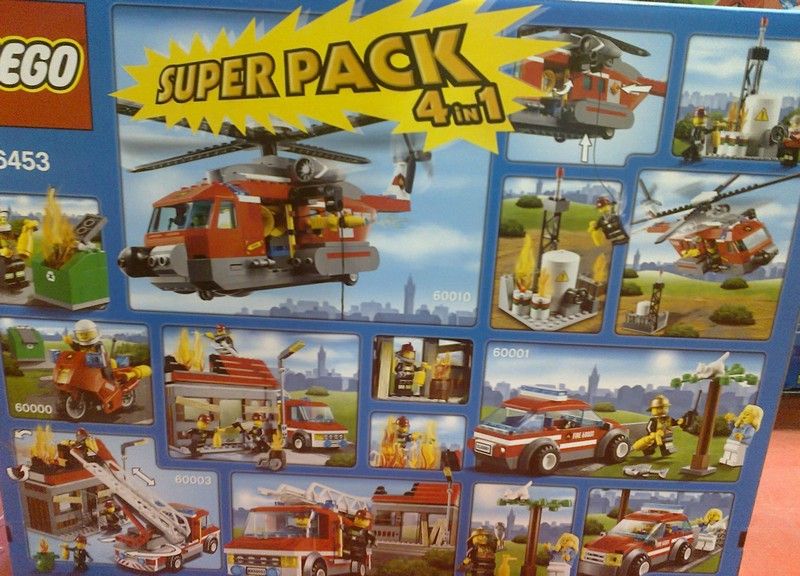 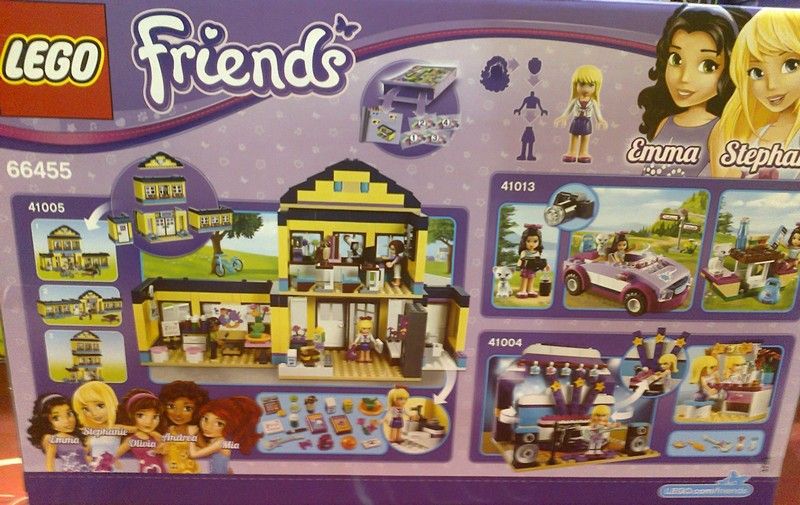 Finally the friends pack brings only three sets, but one of them is considerably bigger than all the others. I’m talking about the Heart Lake High, the big school (41005) that joins the rehearsal stage (41004) and the Emma’s Sports car (31013). This is the most expensive pack of the three with a retail price of eighty eight dollars.

Like them or not they’re three nice options. Please have a look at the pictures: