The Helicopter Arrest is a new set that will be released next year. With exactly three hundred and fifty two pieces, this set will surely be one of my acquisitions as soon as it is on stores. This set looks really amazing and a continuation of the Museum Robbery. The environment looks the same, the thieves stealing something valued at the same time that the Police surprise them.

The Set, as you can see by the pictures, has a bunch of great new stuff. There is a seaside abandoned house with a small dock, a police helicopter which is bigger than the 60008, a small orange van, very similar to the mine van but smaller, a small boat and five mini-figures: three cops, one of them a heli pilot and a couple of robbers. There is also a nice dog, common to many other city sets. 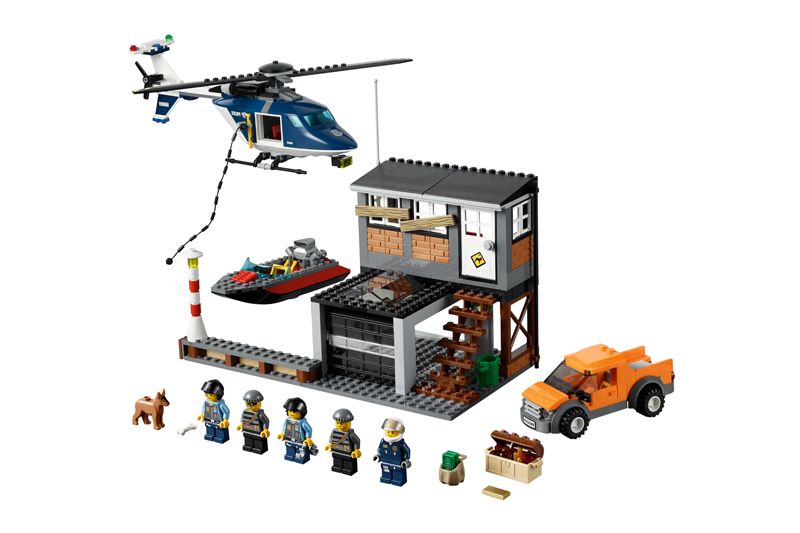 The small orange van is pretty cute but in fact doesn’t add anything new properly. The usual cab has side doors which are always positive, the trunk at the back for the robbers to store the jewelry and finally a small but new detail: the front lights finally use new pieces, slightly flatter than in the previous models. 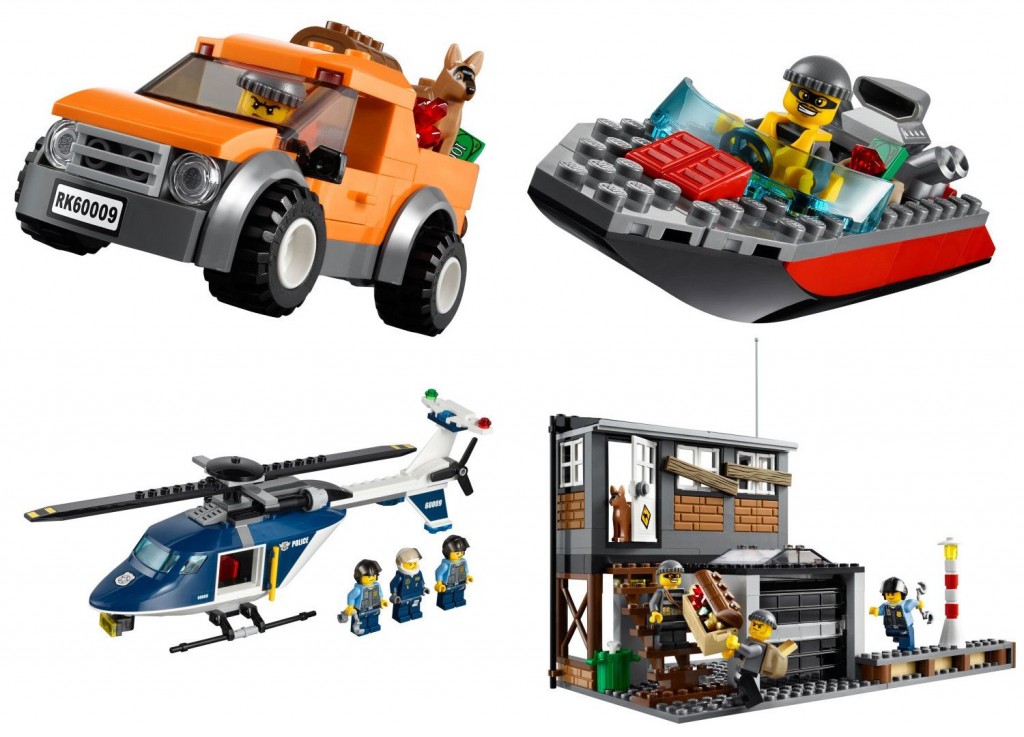 The helicopter globally is very similar to other models however through the pictures I can easily find a few pros and cons: By the positive I enjoy the engine and the rotors which are well concealed as well as that small spot light at the front. Unfortunately, and I hope that I’m wrong, it appears that this model is made with many big pieces, giving it a negative note in terms of building.

Talking about the small boat, being so small, it looks definitely different from the rest, especially all the deck parts which look very aerodynamic. It has a nice windshield and a powerful engine at the back.  Inside the boat there is room for a decent site for the thief and a steering wheel (a couple of handlers would surely be better, in my opinion).

Finally there is the masterpiece, the abandoned house with the small dock. Despite the trapdoor that is accessible through a know at the corner, inside there is nothing but a small table and a couple of chairs, the house is simply empty, which is understandable because it is almost  abandoned but the outside is completely different in terms of details. With two simple floors, the ground floor is a small garage perhaps for a boat or the little van.

Next to it the ladders will lead us to the first floor which is basically a room with three windows with boars protecting them. These are cleverly attached to a single, which allows putting them in multiple positions stud giving that way the perfect look of an abandoned place. And for last a great detail despite it is made with stickers: the wall in the first floors is all made with small bricks that give it a completely different look for sure. 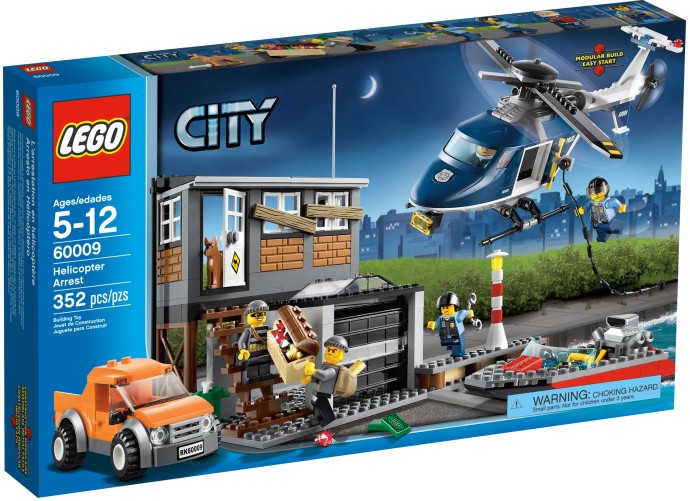 Globally that is a great set, innovator in terms of idea and that I will surely not miss next year. Please have a look at additional pictures: