The Car and camper is a new year’s set and it brings some additional value for any town, especially for those who don’t have the camper 7639. Talking about this one, it has not only exactly the same length of the old camper but also many of the functionalities that were present in the previous model. The set besides the car and its trailer also brings two mini figures, a bicycle and some accessories to recreate a barbecue.

The yellow car seems smaller in the images than in reality. It has the same structure and buildings routines than other old models, two windshields but unfortunately it has no doors or a seat for the driver. With small changes in the car’s structure, it could have the old little doors (the supporting tick could be under the front glass, for instance). However the final look is quite nice especially with the back spoiler. 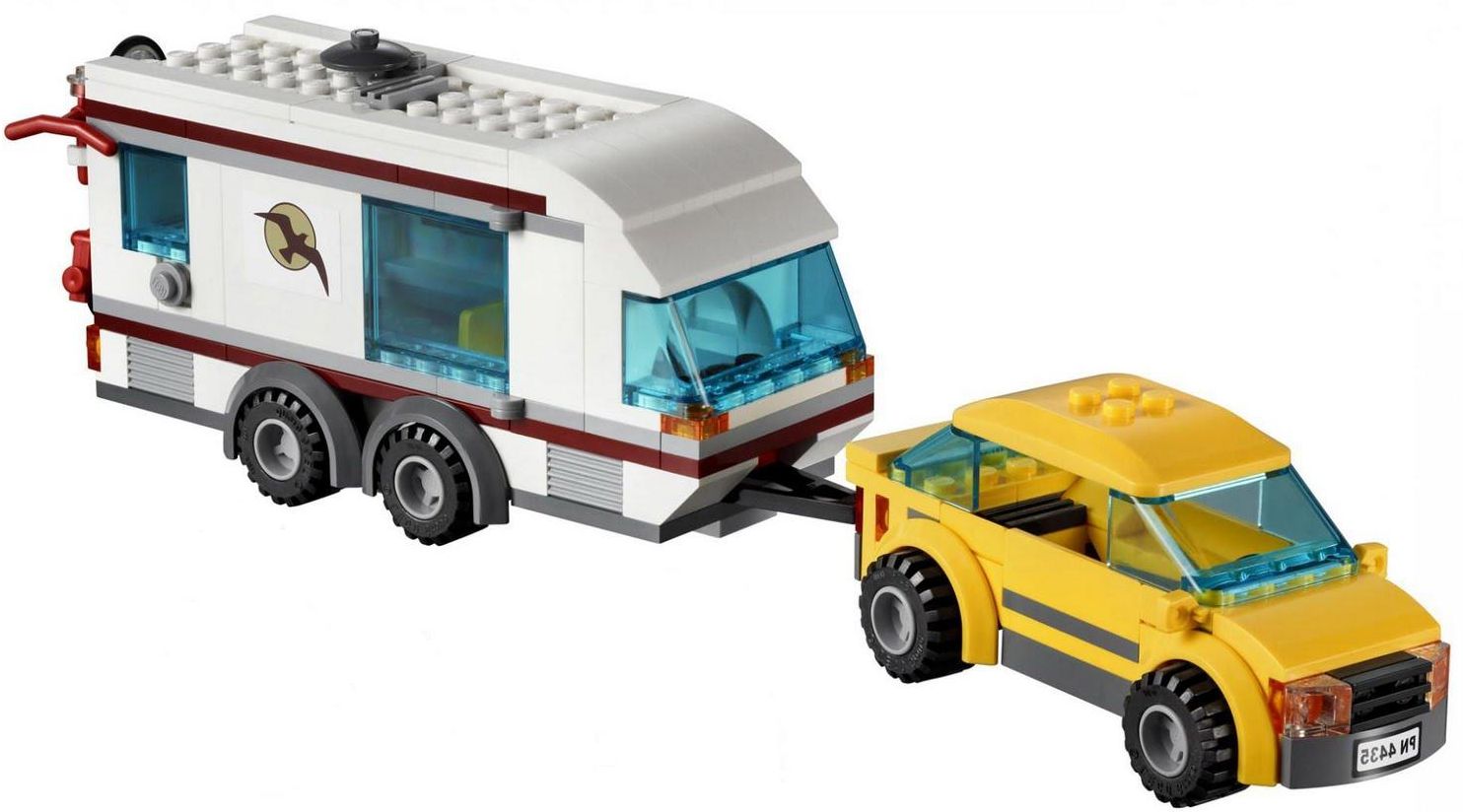 Talking about the main character, the Camper, the chassis and its construction obviously is different from other vehicles; the wheels are in the middle of the structure and the camper has room for two seats, a lot of windows, a TV in the wall, a couple of good old cups and a frying pan for the barbecue.

The playability is similar to the 7639. The left wall is built with base pieces that allow it to open more than 90 degrees. My, two cents, if the chairs would be slightly backwards, there could be space for a nice bed. The bicycle and a lamp have in rear’s camper some slots in order to be attached. 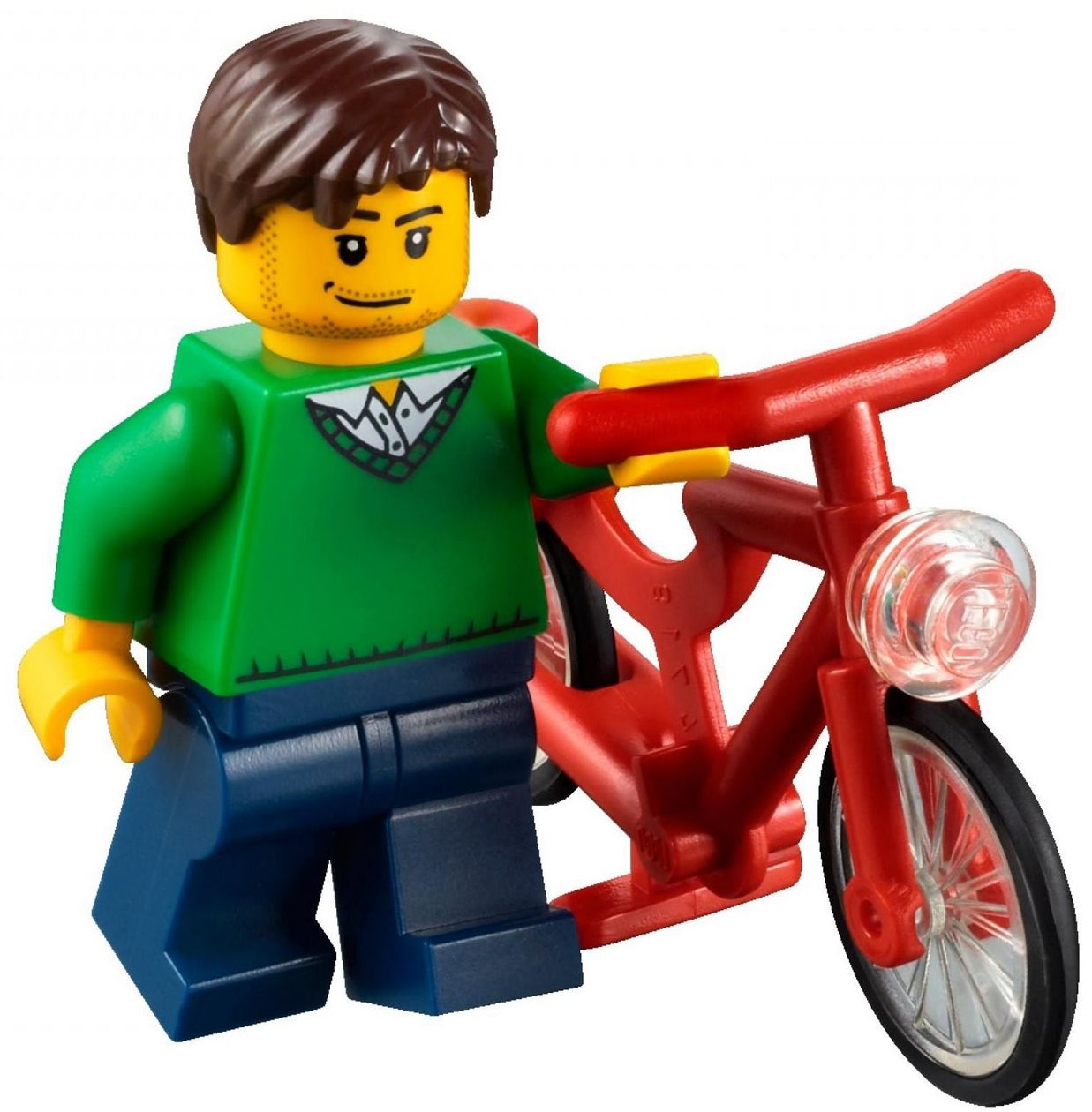 The trailing mechanism is common to many other vehicles witch lets the camper be towed by other kind of vehicles, a 4X4 jeep for instance. With a nice playability and easy to build, this is a 2012 set with two mini figures (an ordinary couple), and more than two hundred pieces. The instructions can be found in here: