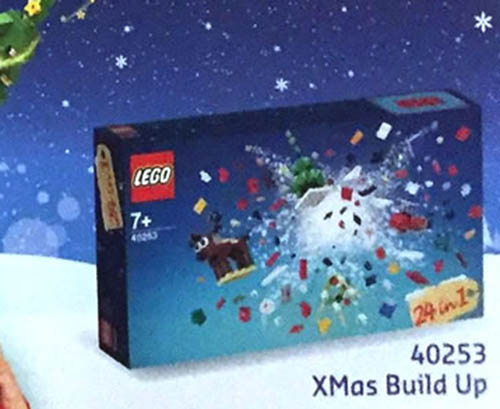 Most probably, the offer will be also applied to other markets.